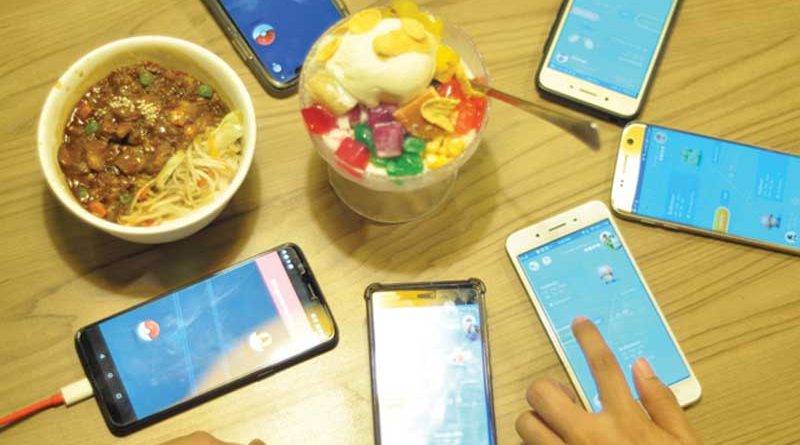 SINCE I’ve given up my privacy tempered glass screen protector on my iPhone X, people around can once again easily see my most frequently used Application – Pokemon Go, which coincidentally just celebrated its second anniversary since its phenomenal worldwide success when they released the App in 2016. They literally got everyone catching Pokemons in all corners of the world.

Today, however, as the fad has faded and only the avid have continued playing, people’s most common reactions are, “OMG, that game still exists?”, “Is anyone still playing that game?!”, (umh, hello?!? My name’s not anyone but I’m playing this game, so what?!) coupled with a “judge-y” look and a condescending tone.

I used to take offense when I get that kind of reaction because I truly enjoy the game immensely and will fight tooth and nail defending its dignity and honor because I consider it the only constant and reliable thing in my life right now and I probably would have already lost my mind if I wasn’t playing (so dramatic, I know).

Niantic, its developers, sure know how to keep us all so excited, too. They have, so far, released three generations of Pokemons, including the very rare shiny versions of selected Pokemons, the Legendaries, and Pokemons from the Alolan region. So cute!

In the beginning, there used to be only two ways to acquire Pokemons – by catching them in the wild and hatching eggs. Today, however, Pokemons can be acquired in many more ways – through gym raids, by completing quests, and from gifts sent by your PoGo friends. These gidts contain Alolan Eggs that hatch Alolan Pokemons after walking 7km. These are only a few of the many developments of the game.

In fact, Saturday was Zapdos Day and you may have noticed many herds of people moving around Asiatown IT Park or elsewhere around the city between 11 a.m. to 2 p.m. that weekend. They were, most probably, PoGo players raiding Pokemon Gyms for a chance to catch a Shiny Zapdos considered to be very, very rare.

Also with the recent update, players can now add each other as friends, that enable gift sending and Pokemon trading amongst each other.

Increasing friendship levels also increase in-game perks friends get to enjoy such as getting bonus balls when raiding together and getting stardust discount when trading. Note that unregistered Shiny and Legendary Pokemons can cost each player 1,000,000 stardust when trading as low-level friends. So, you’d definitely want to work on your friendship, so to speak.

The monthly Community Day that has become a new tradition in the game has gotten the old players back and some brand new players hooked. Players come out of their houses hoping to catch a Shiny (or two) of the featured Pokemon of the event.

These are people from all walks of life – students, young professionals, entire families, doctors, nurses, architects, engineers, lawyers, working moms, hard-core gamers, and socially awkward nerds who gather to do what we call a moving raid, attacking in groups, virtual Pokemon Gyms spread around town.

This may probably be the true beauty of the App – it brings people together. A cyber game connecting human beings in the physical world, making great friends out of people who were merely strangers, once upon a time.

And for that, no more privacy screen protector forever! I shall stand tall and proud (though with my head probably bowed down to my phone most of the time) to let the world (or the three people around me) see, in high definition, my consistent Excellent Curveball Throws because I am proud to be a part of a growing community of responsible, inclusive, and good-natured PoGo players from Cebu.

Be a better pet owner 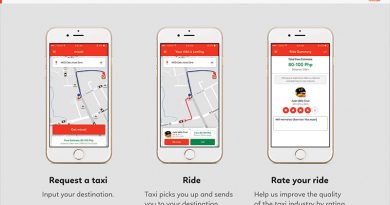 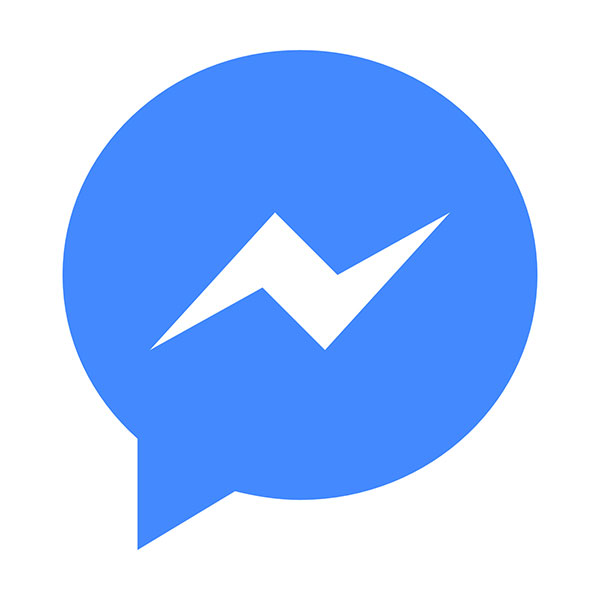