The House that History Built: A Review of Resil Mojares’ Casa Gorordo in Cebu: Urban Residence in a Philippine Province 1860-1920 (New Edition) - SunStar 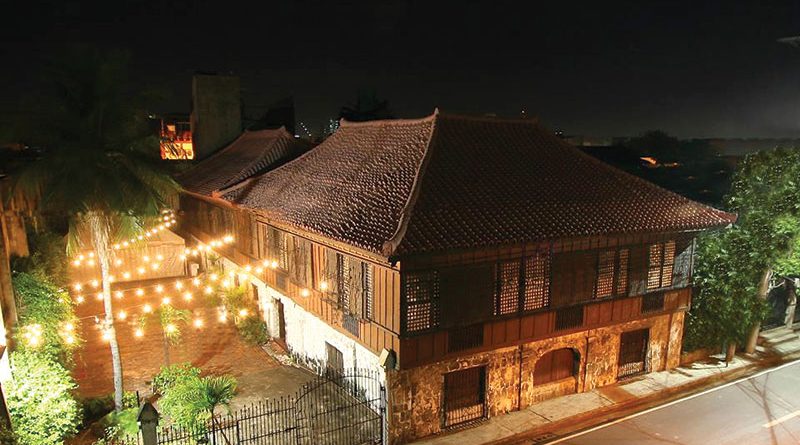 By Lawrence Ypil
Dog-ears in the Wrong Notebook

WHENEVER I think of old houses and Cebu, one of the first places that comes to mind is the Casa Gorordo house on Lopez Jaena in downtown Cebu. Wonderfully preserved and if you haven’t visited it recently, spectacularly kept up to date, Casa Gorordo has always struck me as one of the most carefully curated museums in the country. It’s certainly always the first stop I make when I’m taking a visitor from out of town around the city. 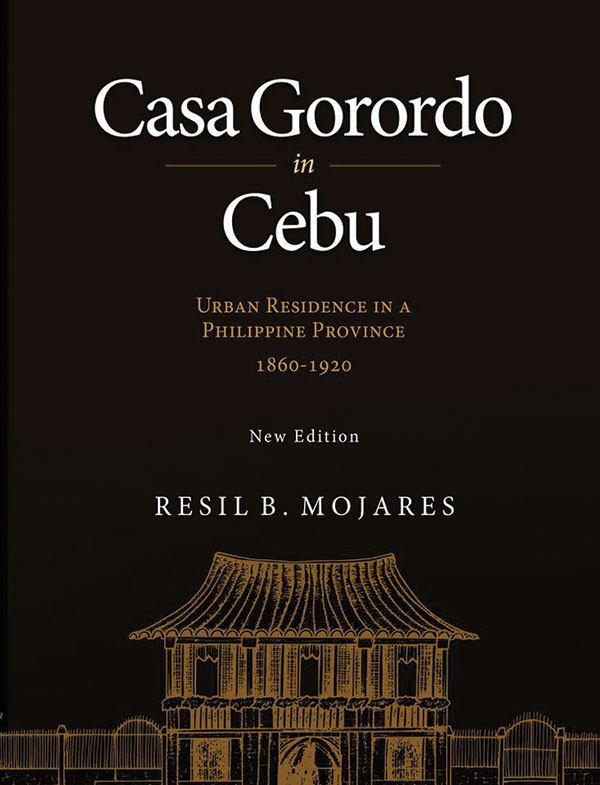 After every visit, however, I’ve always been left hungry to learn more about the history of the house, so it was with such pleasure that I found out a few months ago that the book companion to the museum, Resil Mojares’ long out of print Casa Gorodo in Cebu was released in a new edition by the Ramon Aboitiz Foundation. Finally, I could put to rest my well-loved old photocopied pages of the book that I had read as a graduate student and this time if not wiser then definitely older, hold the physical book in my hands.

There is, without a doubt, much that will satisfy any history buff’s (or hipster for matter!) need to binge on the nitty gritty of our city’s past. The fact, for example, that in the late 19th century a mere 12 pesos (spare change in our hyper inflated times) could already get you six hundred (!) sacks of fine cement. Or that there was once a Parian Church (something that I didn’t know until I read this book) but which was demolished — in the dust and debris of a controversy befitting any netflix historical mini-series complete with rumored jealousy between rival Church congregations and of course the intrigues of the richest of rich Cebuano families then. Or that, as any archi student (or in this case poet) would be interested to find out that the bahay na bato’s lower part is walled in by stone blocks which were then called bituka tinabliya (a name intriguing enough to conjure dreams of intestines wrapped in chocolate).

One of Mojares’ unquestionnable talents has always been his ability to scour, scavenge, and sniff out the veritable jewels from the detritus of our past. (A skill I suspect that only comes close to Mojares’ other skill which is spotting the rarest of rare European novels at any Booksale branch.) Given the difficulty in accessing the details of our Cebuano past, the history of our towns more often than not missing from our textbooks and much of these facts remaining to be highly un-google-able, Mojares’s books are veritable godsends deserving their own awards for the difficult task of preserving our intellectual history.

It’s ultimately what Mojares does with these facts, however, that makes his books memorable and dare I say magical. For like any fine collector of stones, with his eye set on the sharpest shard sof rock, that faintest hues of bronze or azure or gold, in that landscape called history, it’s Mojares’ ability to lift these stories of the past and put them under such careful and intelligent light that he is able to not only excavate fact but more importantly reveal insight.

Casa Gorordo in Cebu is not just a book about a family house as the title suggests but is also an enlightening overview of the story of Cebu as a city and a meticulous examination of the development of local architecture (down to the process of how to build a Cebuano house.)

Under Mojares’ gaze, the Gorordo house becomes not just a a conglomeration of parts (blocks that make a wall, capiz windows that open into an azotea, a set of dinner cutlery to make a meal that fills the belly), but really a sustained series of ruminations about the way a particular family happened to have lived their lives. It’s the story of the Gorordo family yes, the tale of a bishop and his parents, his sisters, but it is also primarily a story of a city, our own, and the ways history can be imprinted on the tiniest of details: the heft and shape of a wooden banister meant to separate the public from the private life, the size of a kitchen counter, the placement of the toilet!

Mojares of course is quick to warn that not everyone lived like the Gorordos, that in fact this was the exception rather than the rule. But by using this particular example, Mojares reveals the many facets that constitute our collective histories. In many ways, this book is really a novel on the ways we as Cebuanos have chosen to build our homes, forsake them, recover them, and continue to make them the spaces in which our prayers get sung, our hungers get satisfied, and our fates sealed or rewritten.

It’s also a lesson of the ways in which we can choose to remember our past. Perhaps it is the nature of any city to change. But then what Casa Gorordo, both the house and this book, testify to is the role of memory in documenting and learning from our past — and more importantly the necessary role played by choice to account for these changes. Whim, yes. And luck, too. But choice, really. The way decisions can make (or break) a city or build a house. And the kind of responsibility this freedom of choice entails.

‘After On: a Novel of Silicon Valley’ (Del Rey)