In Tully a rare close-up of postnatal motherhood - Weekend 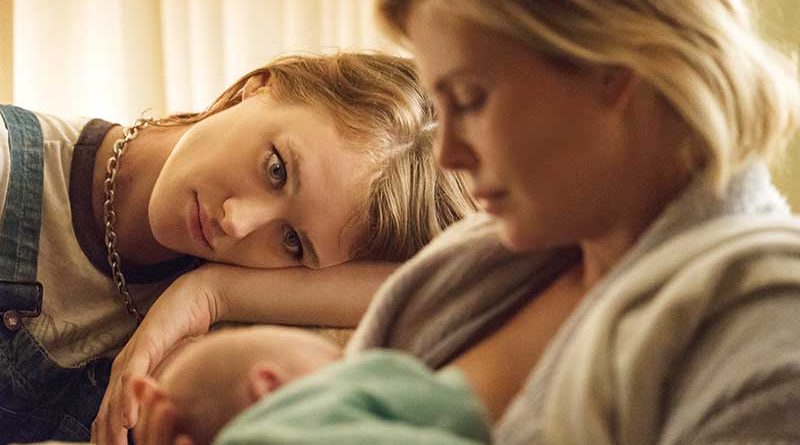 THE title character of Jason Reitman’s “Tully” descends not from the clouds, carried by an umbrella in the wind, but glides cheerfully through the front door on a black night. She arrives just as Marlo (Charlize Theron), the mother of two plus an unplanned-for newborn, is reaching the limits of exhaustion.

“Tully,” directed by Jason Reitman and penned by Diablo Cody, isn’t a song-singing fantasy like “Mary Poppins.” It lives in the unglamorous and sleepless postpartum haze of breast pumps and swaddles. But like “Poppins,” ”Tully” is a fantasy of parenthood – a homely fairy tale about a haggard mother who’s feeling her younger, former self slip away.

It’s well into “Tully” before we meet Marlo’s savior: a 26-year-old night nurse (Mackenzie Davis), for whom Marlo’s wealthier brother Craig (Mark Duplass) has paid. He promises night nurses, who arrive in the evening and stealthily depart before sunrise, are “like ninjas” capable of reordering Marlo’s sleep-deprived life.

Marlo is less sure. “You can’t just outsource your life,” she says. But her life is punishing. Her tantrum-throwing son Jonah (Asher Miles Fallica) is labeled “quirky” by his school, but they mean worse and they want him transferred out. Her husband Drew (Ron Livingston) is little help, oblivious to Marlo’s hardship. After work, he mostly zones out playing video games.

When Tully arrives, she’s like a pixie apparition, both rescuer and – because she’s a carefree 26-year-old bubbling with the vibrancy of youth – a physical reminder to Marlo of her pre-kids life. “I’m like Saudi Arabia,” Tully says “I have an energy surplus.”

Tully spits out lines like these throughout the film. At times, she sounds downright extraterrestrial. Of night she says, “That’s the downside of living on a planet with a short solar day.” The slightest turn of the dial and this would be a horror movie.

Tully’s mission, she says, isn’t to take care of the baby; it’s to help mom. Their conversations steadily grow deeper and soon Tully isn’t just helping Marlo rest, she’s reinvigorating her life. “It’s like I can see in color again,” says Marlo, who earlier in the film refers to her body as “a relief map for a war-torn country.”

The dialogue, of course, is unmistakably Cody’s. “Tully” is the third collaboration between Reitman and Cody, who have – in “Juno” and “Young Adult,” also with Theron – found an easy rapport that marries Cody’s whip-smart sarcasm with Reitman’s sincerity – both qualities shared by the other, too.

Reitman’s last few films have been disappointments. There was the dour internet-parable of teenagers and parents “Men, Women and Children,” and the preposterous and over-baked melodrama “Labor Day,” about a despairing single mom (Kate Winslet) who finds renewal from a pie-making escaped convict (Josh Brolin).

In repeatedly focusing on regular people and their everyday problems of family and work, Reitman’s heart is resolutely in the right place. He also has a knack for giving good actors room for stand-out performances. His films may be zippy portraits of everyday life, but they’re also sentimental star-vehicles.

That’s true of “Tully,” too. Theron, who’s steadily making a career out of subverting her own glamour (“Monster,” ”Mad Max: Fury Road”), is extraordinary as Marlo, a character for whom she reportedly gained 50 lbs. It’s surely one of the most authentic portrayals of young motherhood that we’ve had – and it’s not like that’s a much chronicled subject for Hollywood. Her Marlo is a frank missive into the myth of the “Super Mom.”

That makes “Tully” a valuable antidote to a lot of the usual representations of early motherhood – and valuable especially to would-be fathers, who may have some Drew in them. But while “Tully” has a twist up its sleeve, it remains a minor exercise. It could be argued that this third baby is a crucial juncture of self-realization for Marlo that the previous two children didn’t prompt. But we learn fairly little of her life before kids, nor much of it after. Maybe those few months after birth just aren’t a good time for a character study. (AP) 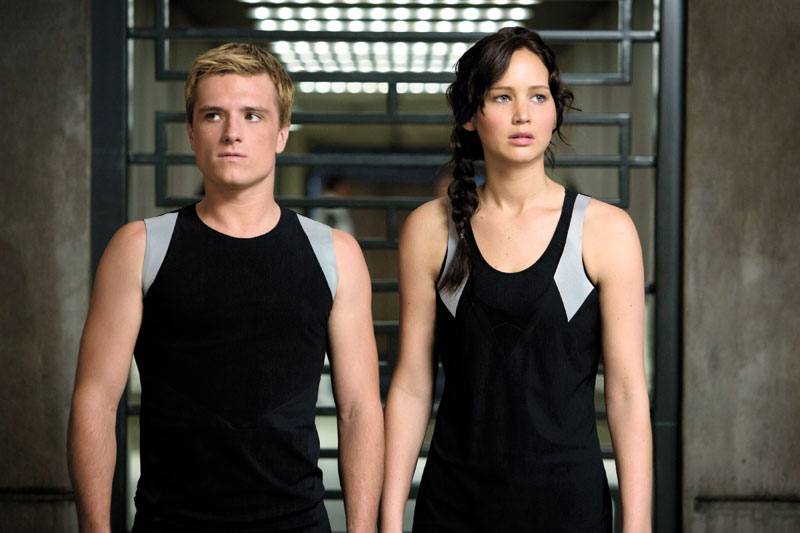 Catching Fire: ‘An upgrade for franchise’ 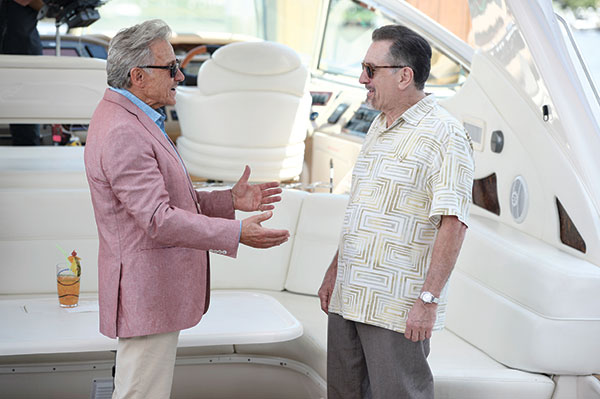 ‘The Comedian’ a love letter to New York comics