KAT Edmonson’s “Old Fashioned Gal” sounds like an alternate soundtrack to an Audrey Hepburn film, 11 self-penned songs of gentle romance and vulnerability in a decades-old style sparkling with modern sensibilities. 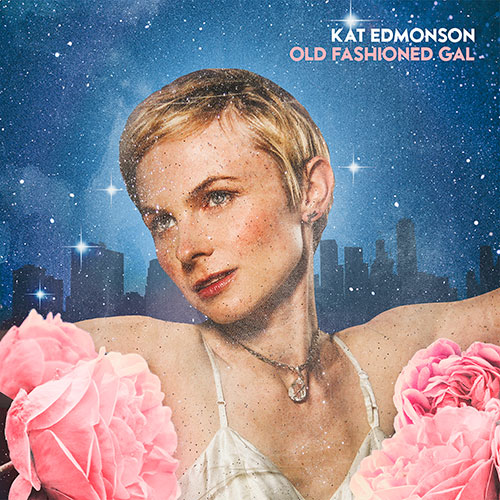 And then there’s her voice. Part bashful debutante, part starry-eyed fiancee, part world-wise seductress, it possesses a singular expressiveness that puts her at the curious intersection of Karen Dalton, Blossom Dearie and Eartha Kitt.

Coming off a successful album with producer Mitchell Froom — “The Big Picture” from 2014 — Edmonson takes charge here with songs she wrote in the winter of 2016 while battling a bad cold and watching 1930s movies. She then framed her tunes like the screenplay of a musical and they became her fourth disc.

Highlights include the title track, in which she offers traditional alternatives to pop-up ads, dating sites and other entrapments of contemporary relations. “Please Consider Me” is more self-promotion but with Parisian locations, while “Goodbye Bruce” is a minimalist but deeply felt farewell to her mentor, “such a lovely guy.””Canoe” recounts how a couple’s date on a lake affects its insect population.

“What freedom it would bring/If I could sing,” she declares on “A Voice,” lyrically musing about her personal and artistic qualms. With her voice front and center whether accompanied by an orchestra or just a piano, Edmonson’s doubts seem quelled by the strength and confidence of her performances, each a highly-enjoyable chapter of self-healing. (AP) 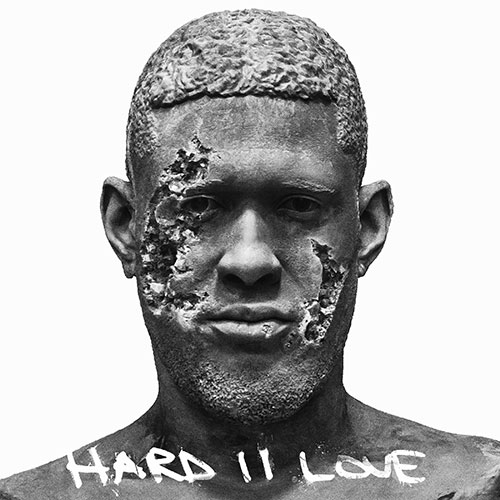 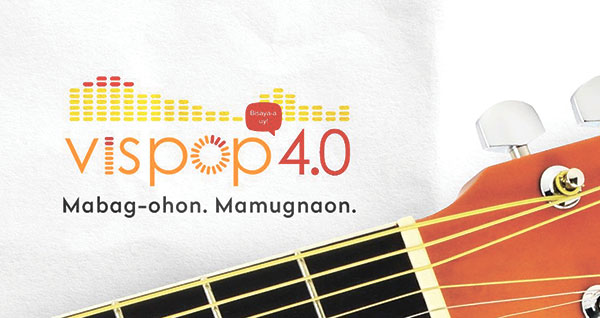