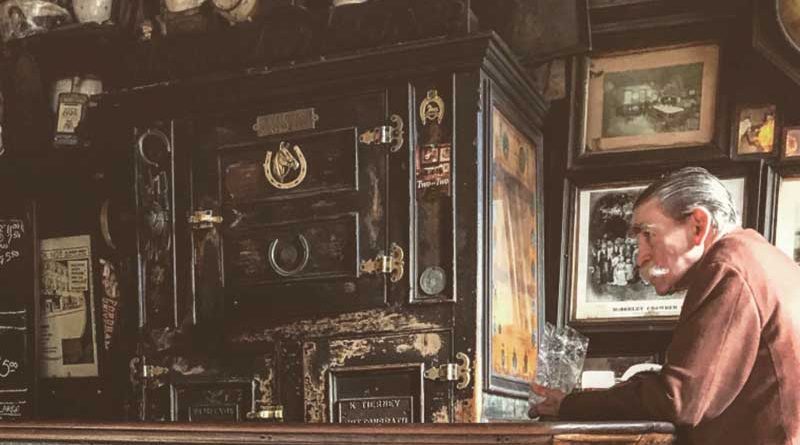 I was in an argument with an old Singaporean man in a bus stop by Arab St., Singapore. I could hardly understand what he’s saying with his thick accent, but he was pointing vehemently at my freckles, repeating the words “cream” and “Chinatown” for the last ten minutes.

“You won’t get married with those,” he started again, pointing at my face. “I will not marry you if I’m still a young man.” 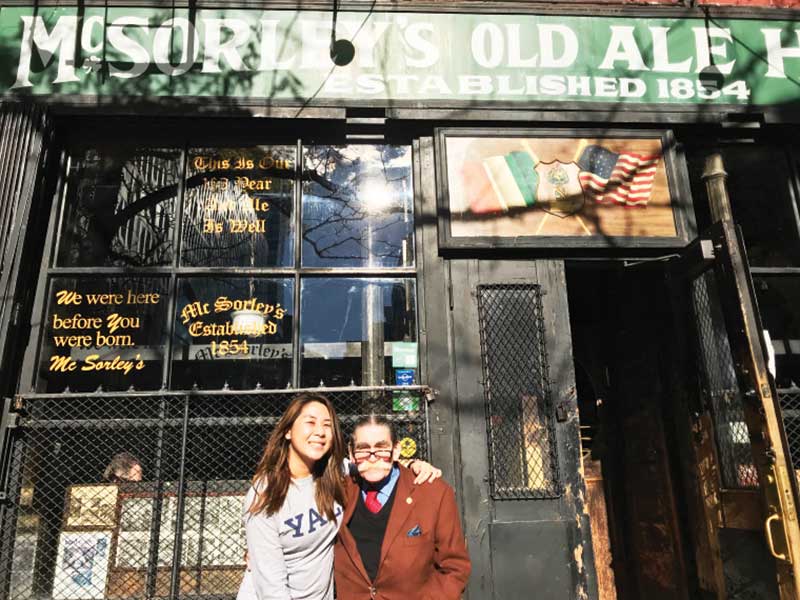 “Well I won’t marry you either,” I said, ending in a chuckle to indicate that all was said in good humor.

I have a soft spot for seniors, being close to my own grandfather. I seem to instantaneously gain patience when with them, like time has stopped conveniently for me and them. I normally get on conversations with them in buses and bus stops. They would look at me in a way that makes me feel like I’m their long-lost prodigal granddaughter and now I feel obliged to sit with them, or else they’ll chase me with their cane.

So I sat with him obediently in the bus stop. I couldn’t understand half of what he said — apparently he thinks I’m also Chinese. So when he laughed, I laugh. When he smiled, I smiled. When he said something in a somber look, I nod obediently and said, Yes, yes.” When he pointed at my face, I tried to contain my laugh.

Yes, I promise to get rid of the freckles, old man.

Asian people, especially the old, always seem to have a problem with my freckly face and tan skin.

In Taipei, I remember being chased by the grandmother in the Airbnb because I forgot to bring an umbrella.

“It’s not raining,” I said, giving it back to her. It was 33 degrees with clear blue skies. She insisted, and I begrudgingly put it in my bag.

I later on realized that the umbrella wasn’t for rain, but for sun. Most of the Taiwanese open up their black umbrellas on the streets to cover themselves from the sunlight.

“I have four sons, no daughter. No daughter!” the old man in the bus stop shared, in a decibel that suggests that his hearing is declining.

Good for you, I thought, realizing his lack of tact was because he didn’t have to deal with a teenaged daughter — of course.

At 27, I’m already at a point in my life where I’m content with what I look like — freckles, battle scars and all. But the 14-year-old version of me felt punished for looking different: I felt that I was too tall, that my nose was too long, that my legs were too lanky, that my face was freckly. Freak. It feels absolutely horrible to be a 14-year-old teenage girl.

Frankly I realized it was either to live your life as a porcelain doll or to have us much fun as you want under the sun.

For me it wasn’t a very difficult decision to make: now, every physical flaw told a story: a battle scar proudly earned, an identity that made me, me.

“Where are your sons now?” I said in the same decibel as the old man’s. He raises his shoulders to indicate “I don’t know.” Then I caught him make an ironic expression of warm sadness.

I remember now why I sat with him in the first place: it’s that same look of wanting just warmth and company. No expectations of returns, or value-added, or what we’re bringing to the table. Seniors have that easy energy and sense of contentment, having already lived their life, already past the young age of ambition, already past trying to impress people you don’t like in the first place.

The old man was content with sharing the present with another human. Even if we didn’t understand each other half the time. Even if he didn’t like the sight of my freckles.

It reminded me of the old man I met in McSorley’s, Brooklyn. When I approached him at the bar, he cheekily said, “Lady, where have you been all my life?” He later shared that he was a mean creature of habit: he’s been buying beers in the pub every day, sat in the same spot, for 40 years every four in the afternoon.

It reminded me of the Taiwanese couple who owned a small cafeteria near my Airbnb in Taiwan who were excited to finally meet someone they can practice their English with. On my end, one of the first Chinese phrases I learned was “I’m already full,” out of necessity, or else the couple would not stop refilling my plates

And it reminded me of my grandpa with his Japanese occupation stories that I already memorized on the dot, but the stories still made me smile with wonder every single time.