Silence in the Libraries, please - Weekend 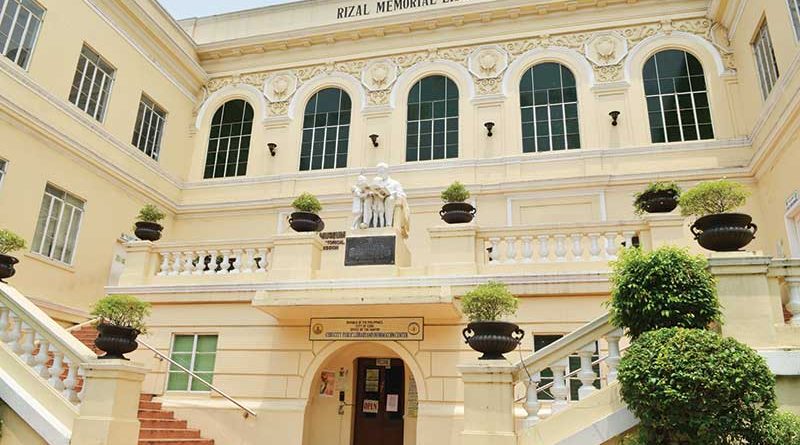 4 public libraries in the metro you can visit easily

NETIZENS, Cebuanos especially, were elated when it was announced recently that the Cebu City Public Library will now be open 24/7. Public libraries are heaven-sent for students who prefer an economical alternative for study cafes and coffee shops, so this will definitely benefit a lot of people.

While there are libraries in both private and state-run schools, having accessible public libraries in every town and city remains essential. However, there are only a few public libraries in Metro Cebu that are “visible” on the map, much more functional. Hopefully, other local government units would set up libraries of their own, if not improve existing ones.

Anyway, if you ever need a place to study that doesn’t require you to buy anything, check out these public libraries in the city nearest you.

The country’s first ever 24-hour public library is in Cebu — how amazing is that? The Cebu City Public Library, the name its more known for, is connected with the National Library of the Philippines. No entrance fee, free Wi-Fi access, air conditioning—what more can you ask for? Thousands have already visited the library since it began its 24-hour operations.

Currently, its seating capacity is only around 200, but fret not, expansion is already in the plans. Security will also be boosted to ensure the safety of guests and visitors. I think it’s safe to say that this is just the start of bigger things for this public library.

Also known as the Rizal-Bonifacio Memorial Library, Mandaue’s public library is not just a fount of information but also a nod to our rich past. It is named after two of the nation’s prominent figures in history, after all. It was inaugurated on the birthday of Jose Rizal. The round-shaped structure also has a stage flanked by statues of Jose Rizal and Andres Bonifacio. A landmark project of Mandaue, the library was built to provide Mandauehanons access to educational materials and resources with minimal cost, to students specifically. Above the building is a helix, which, as described by Architect Espina, symbolizes “the Filipinos’ tortuous struggle for independence.”

Residents of the historic resort city don’t have to cross the bridge for a public library. Although not as large as the other public libraries in Cebu, visitors can still browse through a good selection of books and reading materials for their perusal at this public library.

The first business library in the province, the BPI Library Cebu is open free to the public. This “hip” library caters to students and professionals, many of whom find this place of learning at the heart of downtown Cebu City a convenient place for studying. The BPI Library Cebu is co-managed by the University of San Carlos Library System, under an industry-academe linkage agreement between the BPI Foundation Inc. and USC.