The Problem with Writers - Weekend 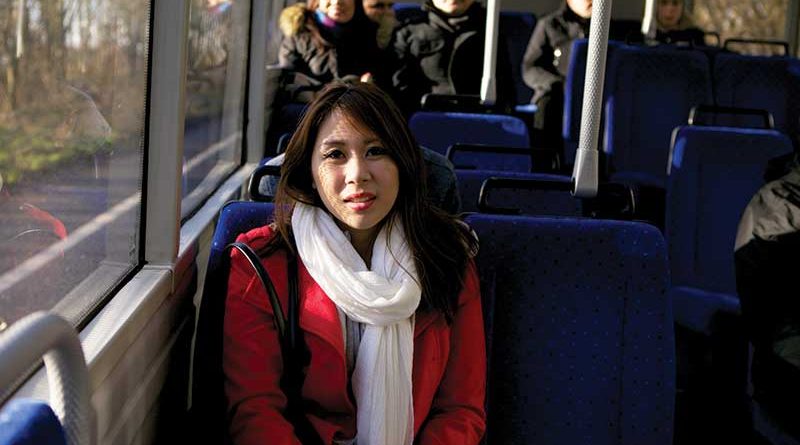 WRITERS are selfish creatures, master manipulators of the mind.

When you first meet them, they will hook you with their intense curiosity. Do not mistake interest for friendship. Or romantic interest.

They’ve been known to keep people and relationships in their lives longer than they should — just because they make interesting character understudies for their next book.

They will look at you with inquisitive eyes, boring into your soul, trying to figure out your place in the plot.

They will shower you with attention, and soak information like a sponge — what you do, what you wear, what you say, and the inner workings of your mind — your drive, motivations, your dreams, your soul. ?What ticks you off? What makes you feel alive?

Oysters open completely during a full moon, and when a crab sees one it throws a stone or seaweed so it cannot close again and becomes the crab’s ready meal.

Just like the oyster, be careful with the words you express when in company of a writer — they will hold on to every word you said and quote you on that, at that.

Heck, they may even try to predict your future actions, or create and recreate plots and denouements.

They’ve got you all figured out in their head.

And if they’re wrong — isn’t that what the fiction genre is for? You might find, in the middle of the date, the author paramour lost and elsewhere — sometimes lost in reverie; and sometimes, lost in the next table’s conversations. They are notorious eavesdroppers who take mental notes of interesting lines and plot lines.

They will study the neighbors in question: they will take note of the man’s sweaty palms, and the texture of the woman’s hair and when it’s been last washed, the gaze, the body language — and conclude whether it is the first or the fifty-first date.

They will usually end up having their soup cold.

They have tendencies to exaggerate for dramatic flair; and exclude unimportant details because they are boring. They will paint the day with descriptions — they can skillfully describe a cheeseburger like they would describe sex, and in turn describe sex like it is the last meal of their life.

And yet, oddly and selfishly, writers do not reciprocate.

They refuse to give back as much as they take in.

They are fiercely private, putting up glass walls to protect themselves; to keep control of their identities; to protect their stories.

They do not wish to be at the mercy of the listener, unwilling to be subject to another storyteller’s liberties.

No other human finds comfort in ambiguity than a writer.

The notion that there is no current conclusion is very beautiful; it gives us hope that we can always rewrite a better ending in the future.

That’s how writers feel a sense of control in our lives, how we make sense of the world, by tricking ourselves that we take charge of the stories. 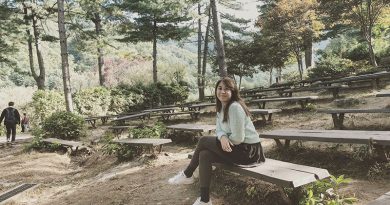 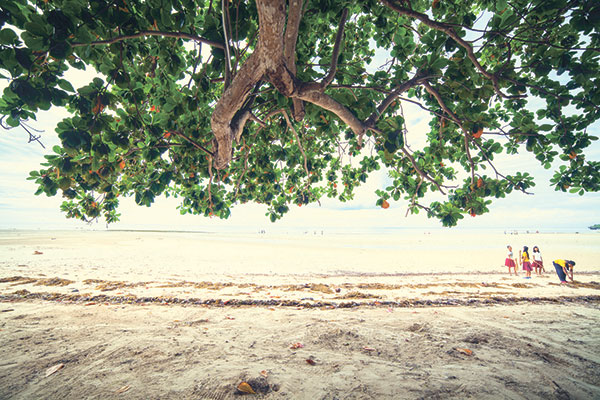