DARE I say it — but Justin Timberlake, you have failed us. 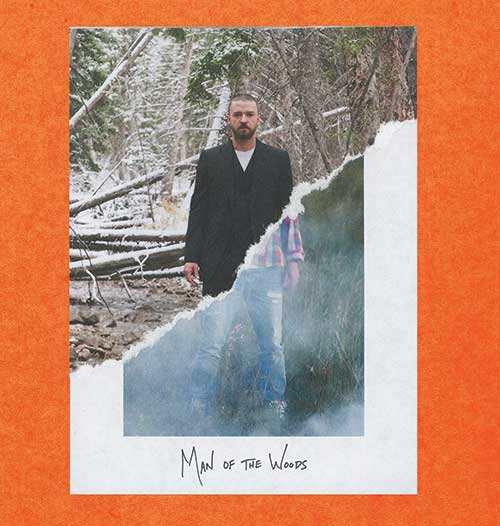 The superstar singer produced epic solo albums with 2002’s “Justified,” 2006’s “FutureSex/LoveSounds” and 2013’s “The 20/20 Experience.” And though he tripped over his own disco ball on the second part of “20/20,” released seven months after the original, he rebounded with “Can’t Stop the Feeling!” — a song that can still put you in a good mood.

Unfortunately, though, Timberlake not only missteps on “Man of the Woods,” he crashes and burns. He’s a singer lost in the woods.

While some of the 16 songs are enjoyable, some feel like leftover efforts from “FutureSex” or “20/20,” including “Midnight Summer Jam” and “Breeze Off the Pond.” It’s almost like he rushed an album to sell around his Super Bowl halftime show — probably the best platform to help push new music for an artist with more than 100 million viewers watching closely.

Listening to the disappointing project is a hard pill to swallow since Timberlake was once an idol on the level of Beyonce, launching hit after hit and working the stage like a passionate veteran, all while expanding and growing his overall sound.

But there’s no way to justify “Man of the Woods” — the saddest part about the album is that some tracks are painful: The title track is unbearable, while “Flannel” is almost as bad — coming off like an awful lullaby.

Timberlake recruited The Neptunes to produce most of the project, but clearly Pharrell was too focused on producing movies and film scores because he doesn’t bring the right heat. Timbaland is part of the album, like Timberlake’s last three albums, finding success on some of the songs. But he’s not always on point: First single “Filthy” still sounds like a hot mess.

Timberlake does have some good tunes here, thanks to country superstar Chris Stapleton. The Grammy-winning singer-songwriter co-wrote the album’s best songs — the Alicia Keys-featured “Morning Light” and “Say Something,” where Stapleton also provides vocals.

But Timberlake’s problem on “Man of the Woods” is he’s trying to craft a rootsy sound like Stapleton’s AND keep you on the dance floor. But instead of rocking your body, you’ll want to cry yourself a river. (AP) 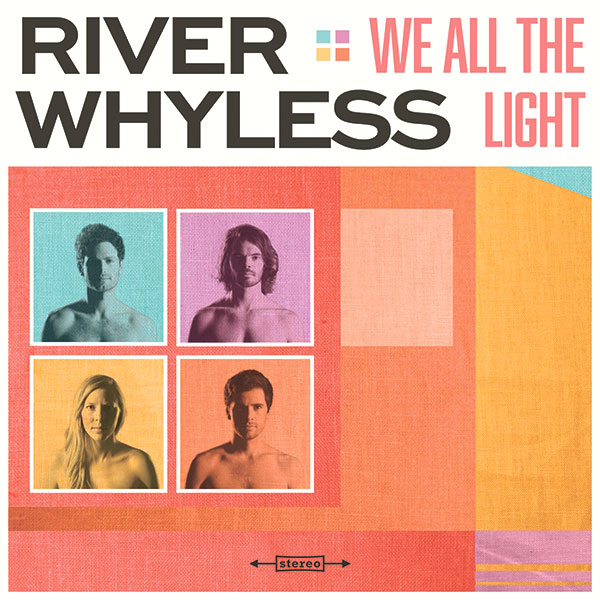 River Whyless ‘We All the Light’ 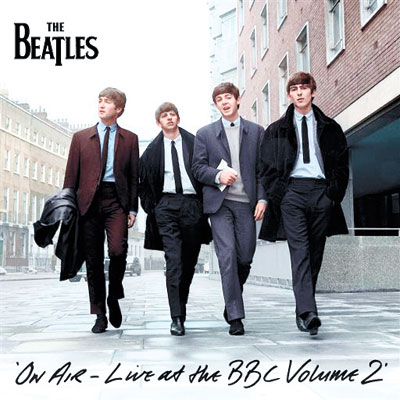