THIS is for those of you who never give or take chances. Be it because you are afraid, or because you believe that playing it safe is better than taking a shot at winning–maybe because of the belief that “Where success dwells, failure lurks in every corner.” This is for those who do not believe in endless possibilities, nor in everything happening for a reason. Let me begin by enumerating the different meanings of chance. For some of you, chance is a gamble, a risk, a hazard. Chance could also be a possibility, a prospect, an opening. Others could see chance as accidental, fortuitous, coincidental. A few may see it as fate, fortune, luck. Yes, chance is all of those things but one thing it’s not, is that it is, ultimately, unintended. It may not have been intended by us, but if it happens, it sure is intended to be.

Look around you, we are all children made of chance. We each happen to be that certain baby, born on that certain day, in that certain place, into that certain family. The chances of everything that surrounds us today dates way back to what may seem like the endless past and will continue to surge forth into the infinity of the future. Through the abundance of it all, these chances and possibilities we live in were created and taken with a purpose. The chances of all this (in the universe) being here was just as deliberate as it was a coincidence. From the static existence of molecules to the kinetic occurence of daily phenomena, the natural cycle comes into motion from the choices we make and the chances we took with them.

No matter what ideology or religion we believe in, most people believe in some sort of higher being causing us to exist and an ultimate end to work toward. Those who don’t believe in a higher being are still beguiled by an intrinsic pull to seek their meaning in life, to do something more with their time, and to make living worthwhile. The thing people look for most in life is reason; the reason for existence and the reason to exist. Everyone feels a pull to transcend — feels that there is so much more to do in life than mere existence. That is what it is to be human. People thirst for purpose and hunger to become something greater than they are. This is why we exist by chance and exist to take chances, for how else can we satisfy the search for reason if not by making choices? And, what are choices? Chances that were taken.

Our parents chose to raise us, as their parents did before them, and so on. This is the reason we are alive and the reason for their living. It is natural that a child lives because of their parents and the parents live for their child. A chance taken was a chance given.

Today, we face a world full of chances just waiting for us to take them and turn them into our choices. Now, morally, it is all a matter of choosing what is for the greater good.

Life is a web of causes and effects, and each thing we do (no matter how big or how small) causes an effect. Just choose. Choose wisely, but don’t let the fear of failure keep you from taking a chance or making a choice. For, if we are too afraid to cause an effect, then we have lost our cause. 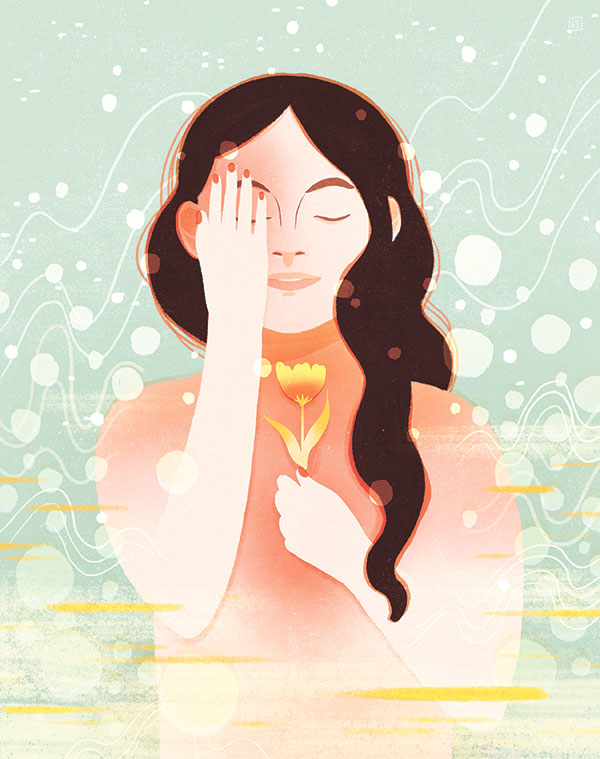 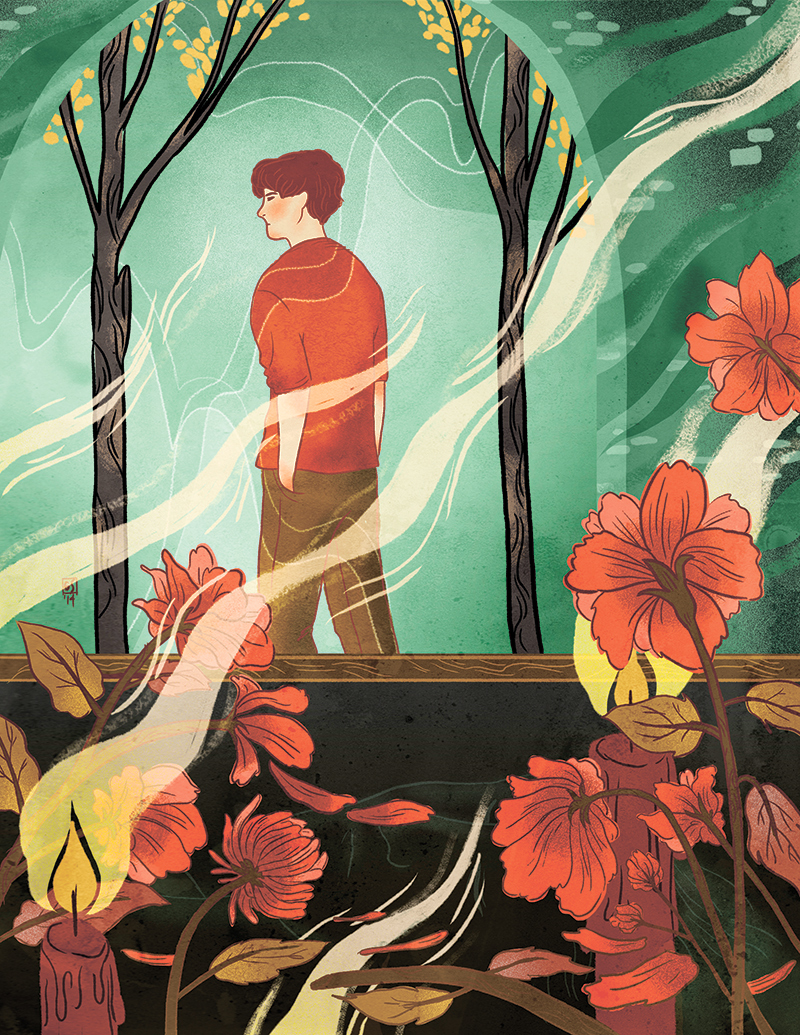 20 candles and a requiem 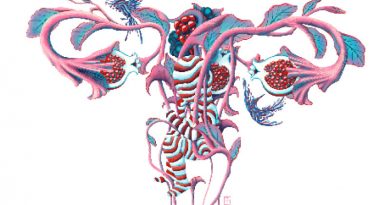