The rot of American wealth is on ‘The Dinner’ menu - Weekend 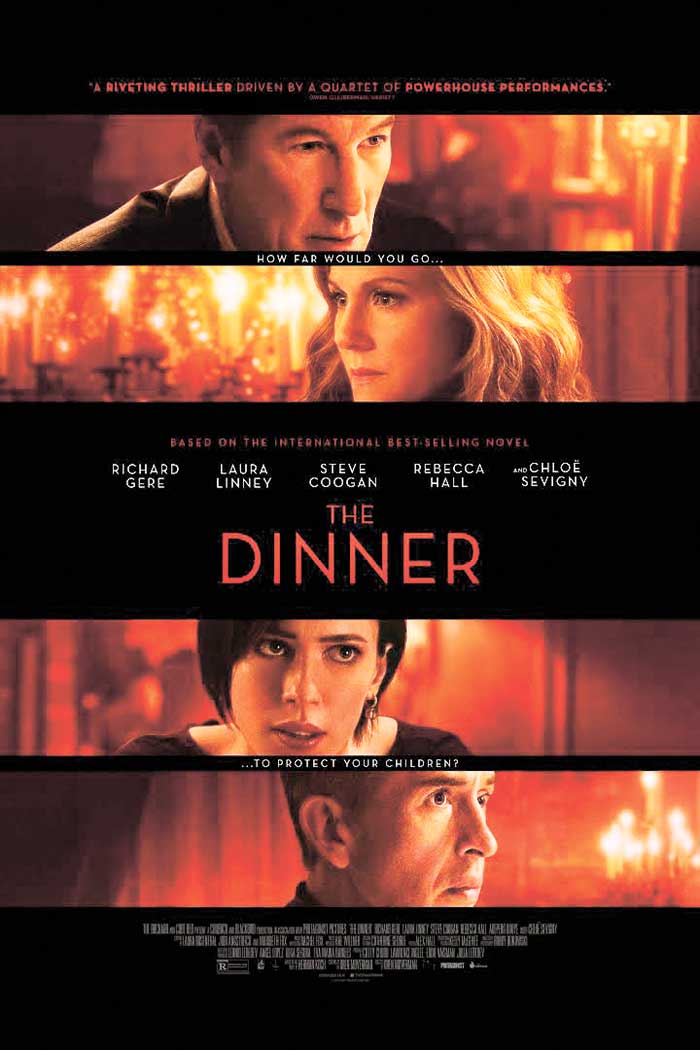 Based on the Dutch novel by Herman Koch, the set-up is small but instantly intriguing. Two married couples are gathering for dinner to discuss something sensitive, something to do with their teenage sons — creating the atmosphere of genuinely suspenseful whodunit. One is a charismatic congressman who’s running for governor, Stan Lohman (Richard Gere) and his primly coiffed (and quite young) wife Katelyn (Rebecca Hall). The other is Stan’s perpetually aggrieved brother, Paul (Steve Coogan) and his tolerant wife, Claire (Laura Linney).

Paul, a former public school teacher who is obsessed with the Civil War, doesn’t want to go to the dinner. He hates the dripping decadence and pretention of the restaurant and does not seem interested in pretending to be anything but disdainful of the operation, even as the eager hosts and perfectly pleasant maître d’ (Michael Chernus) proudly explain what’s on each dish and why it’s so special. Paul’s awkward stubbornness is even a little endearing at first — he seems to be on to something worthy about wealth and opulence as he manages to embarrass the staff, his brother and his wife. But as the meal, and film progress, his true makeup emerges. Paul might have big Marxist ideas at the ready, but he comes from the same immensely advantaged stock as his brother Stan.

As each course comes out, a new layer is exposed in the complex tapestry of the lives of the two Lohman families — Stan’s first wife Barbara (Chloe Sevigny), various health issues, of the mental and physical variety, and the deep-seated damage and corrosiveness of long-unchecked privilege.

The performances are first rate — nuanced and lived in from the first moments of performative civility to the shattering barbs thrown by the end — even if the women are given the comparatively short stick here. But it is, essentially, about the brothers and both Coogan and Gere are up to the challenge.

It takes a little too long for the movie to arrive at the Big Thing. “The Dinner” does not weave time and revelations as elegantly as, say, “Manchester by the Sea” did just last year. There are so many fits and starts and diversions and delays that even the most patient viewer will have a hard time buying that it would take these four this long to get to the point. By the time they do, the natural interest has slowed and patience is waning. But with the revelation, however tardy, a new ethical and moral conundrum arises which effectively propels the film to its fiery end. It might even leave you wanting more.

To be perfectly blunt, though, “The Dinner” is not an easy watch, and it may be hard to stomach for some. If I may offer a suggestion: “The Dinner” is best consumed with a very stiff drink by your side, possibly alone. (AP) 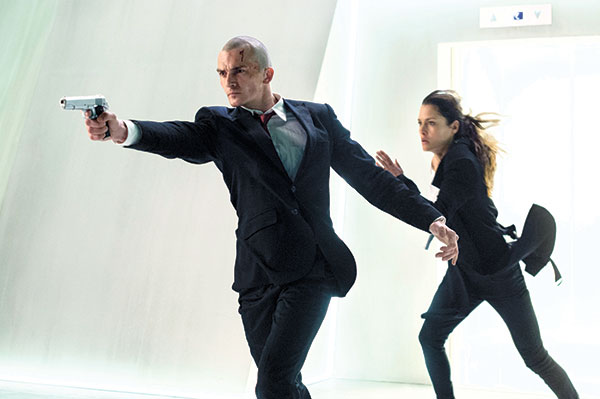 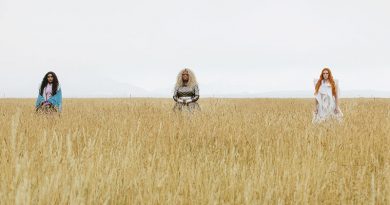 ‘Wrinkle’ is a cluttered, dizzying jumble