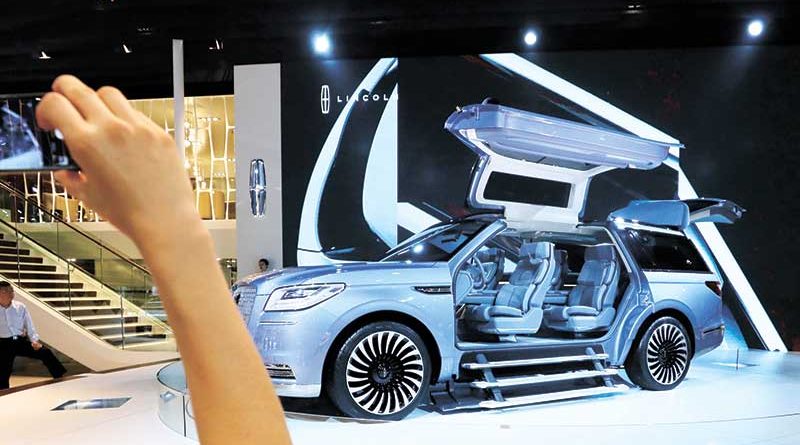 THE Shanghai Auto Show is seeing a wave of global auto giants that are launching electric models in China, the biggest auto market. The government has the world’s most aggressive goals for electric vehicles, which it sees as a way to clean up smog-choked cities and take an early lead in an emerging technology industry.

The total of 1,400 sedans, SUVs, minivans and other vehicles displayed at the show include 63 electric or gasoline-electric hybrids from global brands and 96 from Chinese manufacturers, according to the organizers.Here are some of the global brands making the push to electric and hybrid vehicles:

Volvo Cars, the Chinese-owned Swedish automaker, has announced plans to produce a pure-electric car in China for sale worldwide starting in 2019.

Volvo said the car will be based on the economy-size CMA platform shared with Chinese automaker Geely, which bought the Swedish brand from Ford Motor Co. in 2010.

Volvo has two factories in China and in 2015 became the first automaker to export Chinese-made cars to the United States.

Lincoln said the MKZ will go on sale this year in China starting at 329,800 yuan ($47,900). The company also displayed a concept version of its first full-size SUV, the Navigator. It said sales will begin late this year.

General Motors Co. is planning to manufacture and sell a gasoline-electric hybrid version of its Chevrolet Volt in China.

The announcement at the Shanghai auto show comes as Beijing pushes global automakers to promote alternatives to gasoline. GM said its Velite 5 hybrid will be sold not as a Chevrolet but by its Buick unit, which has modest sales elsewhere but is GM’s main brand in China.

The vehicle will be made by GM’s joint venture with a state-owned automaker, Shanghai Automotive Industries Corp. Prices will start at 265,800 yuan ($38,600). (AP) 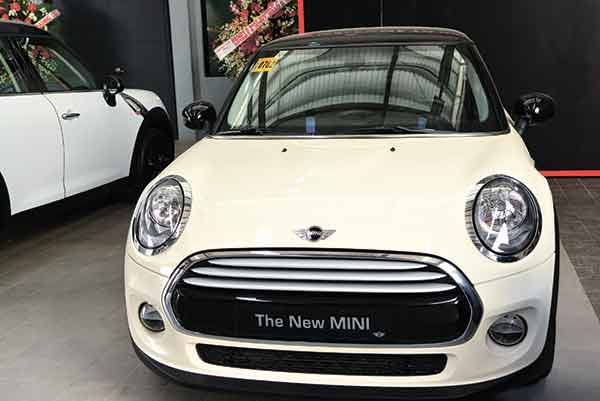 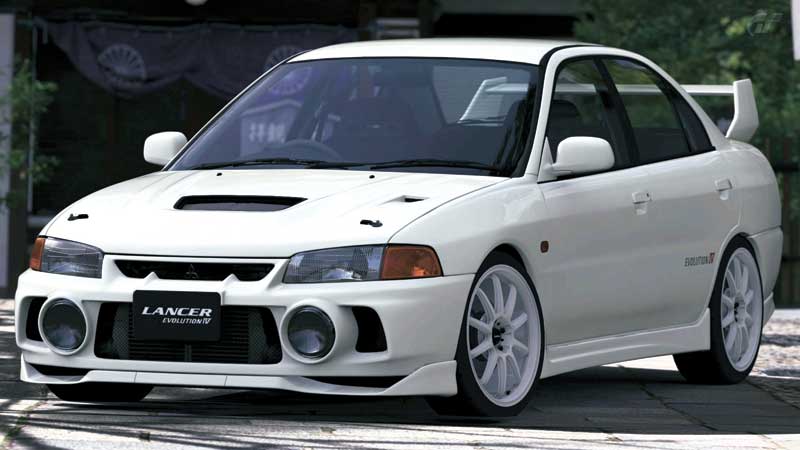 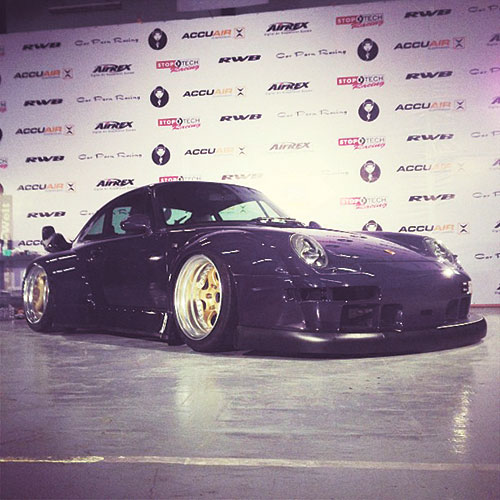 A busy week with awesome cars