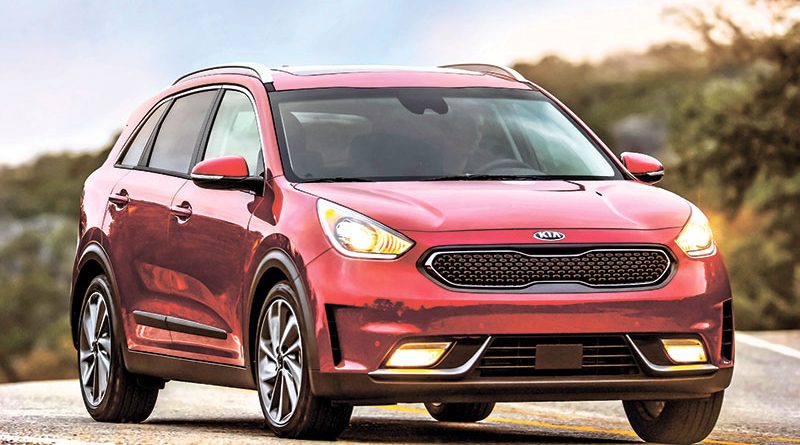 Kia’s newest vehicle, the 2017 Niro, is the lowest-priced, gasoline-electric hybrid SUV on the market and is rated as high as 50 miles per gallon in combined city/highway travel.

Starting manufacturer’s suggested retail price is $23,785 for a front-wheel drive, five-seat Niro FE with four-cylinder engine mated to an electric motor and lithium ion battery pack to generate a total of 139 horsepower.

Similar in size to the 2017 Honda HR-V and Buick Encore small SUVs, the five-door Niro slots below the Sportage as Kia’s smallest SUV.

The Niro is sold only as a hybrid, so the onboard electric motor and lithium ion battery pack supplement the rather meager power — 104 horsepower and 109 foot-pounds of torque — of the 1.6-liter, double overhead cam, direct injection, four-cylinder engine.

Maximum horsepower totals 139, while torque can peak quickly at 195 foot-pounds to move the Niro in plucky, but not overtly sporty, fashion.

There’s no droning or stressing of a continuously variable transmission in the Niro during acceleration as there are in most other gas-electric hybrids.

Kia uses a six-speed, dual-clutch automatic transmission in the Niro for more natural-feeling gearing and responsiveness. It worked well most of the time in the test Niro Touring model. But occasionally, the transition between power sources felt less than seamless.

Regenerative braking and the engine help replenish the battery pack, but a plug-in Niro is due later in 2017.

The Niro, which is wider than the HR-V and Encore, felt stable and roomy and had an unexpectedly quiet interior.

Back-seat passengers have 37.4 inches of legroom, while there’s nearly 42 inches for front-seat riders. Headroom all around is more than 39 inches.

Outside styling is mainstream and not particularly memorable, but everything was easy to understand and well organized inside the Niro.

Rear seatbacks fold down flat to expand cargo space. The cargo floor sits up at bumper level, so there’s no lifting heavy objects up and out. (AP) 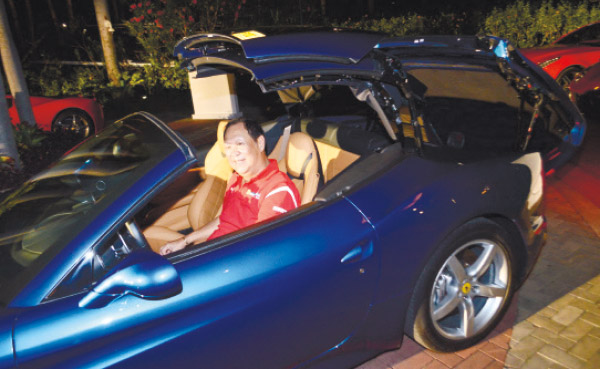 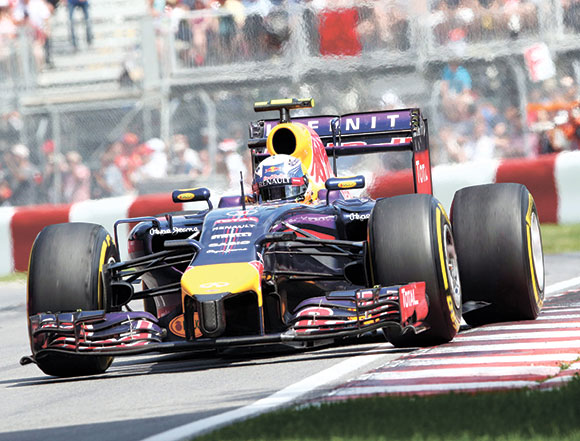 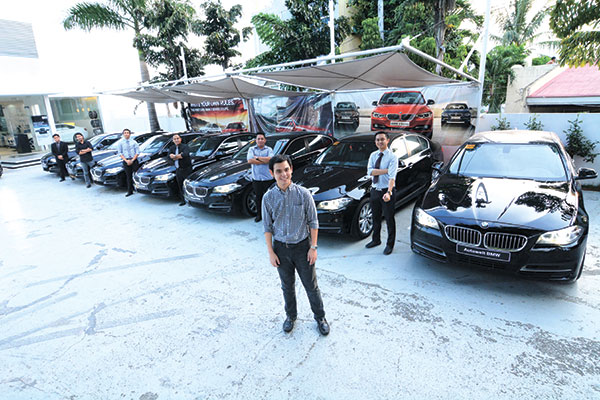