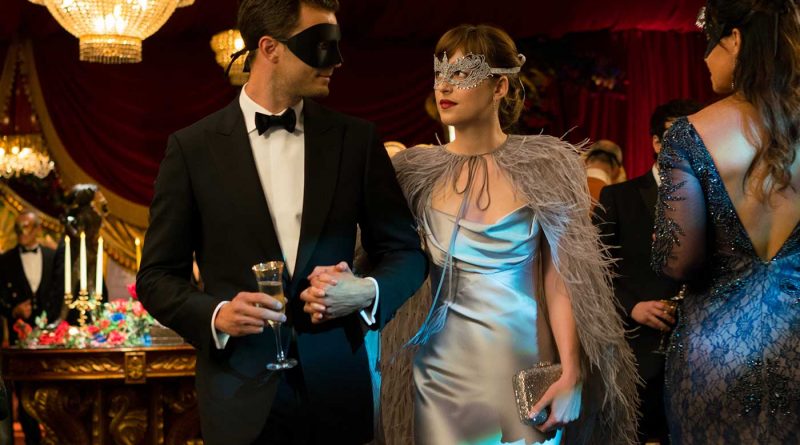 In all the kinked knots and twists of satin that adorn “Fifty Shades Darker,” none is more worthwhile to uncoil than the tangled absurdities of its central dominator, Christian Grey.

He’s a singularly ridiculous cocktail of money, abs and sex toys. “The right term is sadist,” he says in “Fifty Shades Darker,” the second in a planned trilogy based on E.L. James’ best sellers. He buys companies. He flies helicopters. He’s proficient with nipple clamps. He’s like some kind of humorless combination of James Bond and Dirk Diggler, both debonair and dirty. More plausible figures of masculine fantasy include the Backstreet Boys and Roger Rabbit. 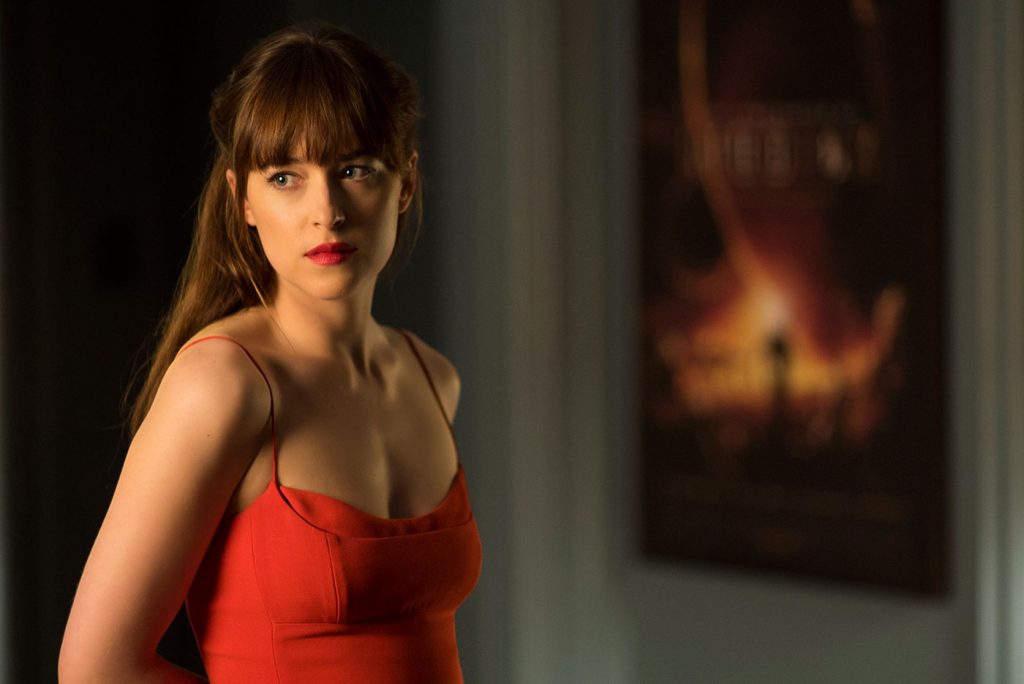 “Fifty Shades Darker” digs deeper into the demons and traumas of Mr. Grey, as played by Jamie Dornan. Much of the film’s entertainment is watching Dakota Johnson, as the comparatively normal Anastasia “Ana” Steele, try to act opposite a distorted dreamboat who wakes to exercise on a pommel horse and who knows all the hair dressers in Seattle. Occasionally she implores him to stop acting so weird — but not often enough.

And then there are our glimpses into his past that make for some of the movie’s most unintentionally funny moments. In his childhood bedroom, we spy a picture of teenage Christian in front of the Taj Mahal and, most amazingly, a “Chronicles of Riddick” poster. It hangs in the background of a pivotal scene and the questions linger long afterward. Is the key to Christian that he’s a huge Vin Diesel fan? Was it a passing fancy or was Christian — this globe-trotting sexual enigma — equally enthusiastic for subsequent installments of “Riddick”? Alas, we will never truly unlock the mysteries of Grey.

“Fifty Shades Darker,” which has maintained its lilywhite palate despite its title, takes up the action three weeks after the previous film left off. Christian, seeking to make amends after their split, comes calling for Ana, promising he’s ready for a more “vanilla” relationship after the violence of his desires frightened Ana away. “I want to renegotiate terms,” is how he puts it, definitely speaking like a recognizable human being.

The pair quickly gets back into the swing of things. They shower. They ride elevators. They shower again. The sex scenes are a little steamier and the sculpted bodies of Johnson and Dornan are no less up to the task. But there’s a slight shift in point of view.

Director James Foley (“Glengarry Glen Ross,” ”At Close Range”) has taken over the reins from Sam Taylor-Johnson, who clashed with James. Whereas the author wanted slavish adherence to her, ahem, prose, Taylor-Johnson had the gall to try to improve it. She partly succeeded: the ably directed “Fifty Shades of Grey” was better than you’d expect.

The same can’t be said for “Fifty Shades Darker,” the kind of movie that’s fun only when you’re laughing at its flaccid attempts at drama. Not only was Taylor-Johnson replaced, the script this time was penned by James’ husband, Niall Leonard. It plays out as a sequence of softcore stimulations with flourishes of melodrama that intrude (and are quickly dismissed) like unwelcome bedroom guests. An abusive boss (Eric Johnson) plays a foil (and a poor one at that) for the controlling Christian. A figure from the past (an underused Kim Basinger) warns Ana that her boyfriend will only be happy with total obedience.

Made bashful by the ubiquity of pornography, the movies have grown so sexless nowadays that one wants to root for the timid eroticism of “Fifty Shades.” But Foley has dispensed with eroticism’s key ingredient, foreplay, and suffocates the conventionally shot sex scenes with music. One encounter is papered over by the most questionable of aphrodisiacs, Van Morrison.

The real dominating force here, as before, is Johnson and the fluttering fluctuations of Ana’s heart. So why does “Fifty Shades of Grey” belong to Christian? The movie doesn’t hang on Ana’s experience; she spends most of the film playing defense to Christian’s psychology. Ana, who works in publishing, speaks of being swept away by Bronte and Austen, we never see her reading a book. But she’s the one who ought to be in control. (AP) 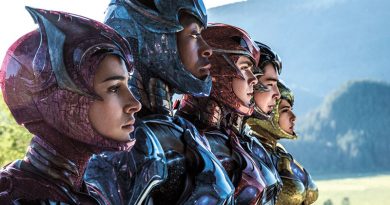 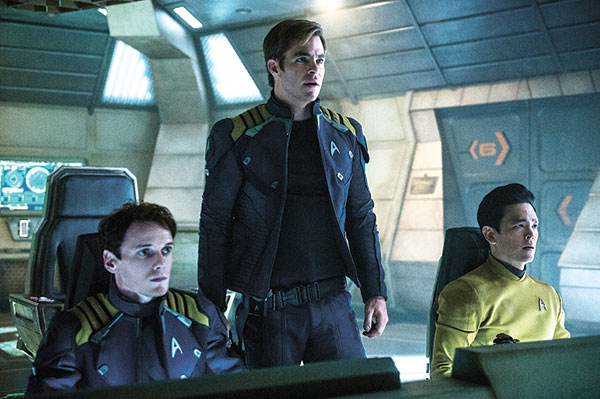 A touch of humor invades ‘Star Trek Beyond’ 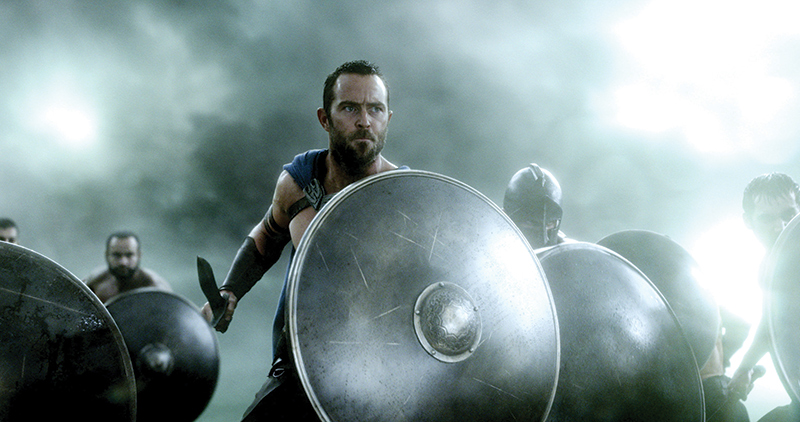 The abs strike back in 300 sequel