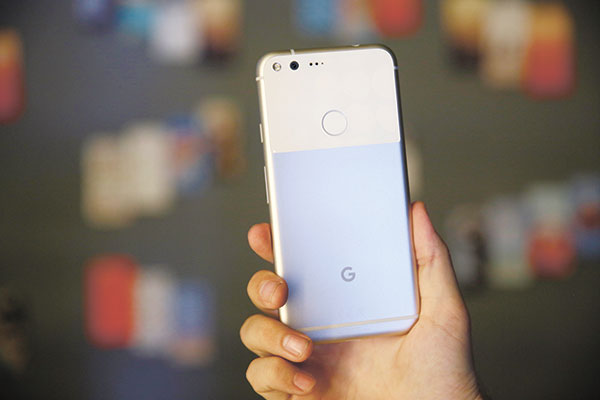 THE Pixel phone, Google’s answer to Apple’s iPhone and Samsung’s Galaxy, is off to a promising start — but might have done even better had Google managed consumer demand as smartly as the device’s sleek design.

Although Google hasn’t released sales figures, industry researchers say the Pixel has been a hot item since its October debut was greeted with mostly glowing reviews and the biggest marketing blitz in Google’s 18-year history.

But there were missed opportunities.

Google didn’t have enough Pixels available to meet demand. Rather than wait several weeks, many consumers interested in the Pixel probably bought an iPhone, Galaxy or another phone instead. And these people aren’t likely to need a phone replacement for another year or two.

The Pixel’s success is important to Google because it wants to ensure there’s a stylish Android phone to compete with the iPhone and drive more affluent consumers to its search engine, maps, YouTube videos and other services.

Neil Doshi, an analyst with Mizhuo Securities USA, estimates Google sold 1 million to 1.5 million Pixels during the fourth quarter. That’s still just a sliver of the estimated 77 million that Apple sold during the same period (Apple is scheduled to release its numbers Tuesday). Pixel sales are also well below the roughly 15 million Galaxy S7 that Samsung sold during that device’s first quarter on the market.

Still, analysts say the Pixel did exceptionally well for a new phone with little brand recognition.

“Without question, Google has a hit on its hands and is building a platform for success,” says Jeff Moore, principal of Wave7 Research. Wave7 estimates that Pixel accounted for 12 percent of activations in December compared with 51 percent for iPhones and 26 percent for Samsung devices.

“It looks like it has the potential to be a strong competitor to the likes of Apple and Samsung,” says Josh Todd, Localytics’ chief marketing officer. (AP) 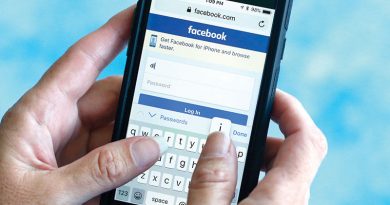 Study: Many teens — and parents — feel tethered to phones 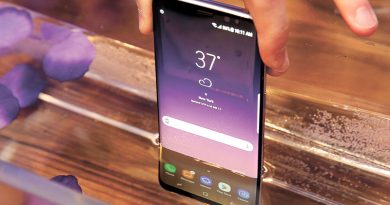 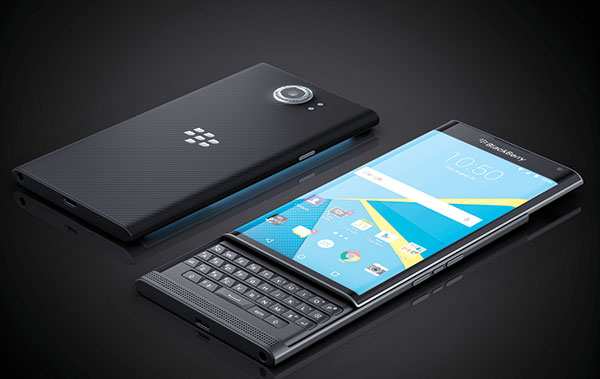