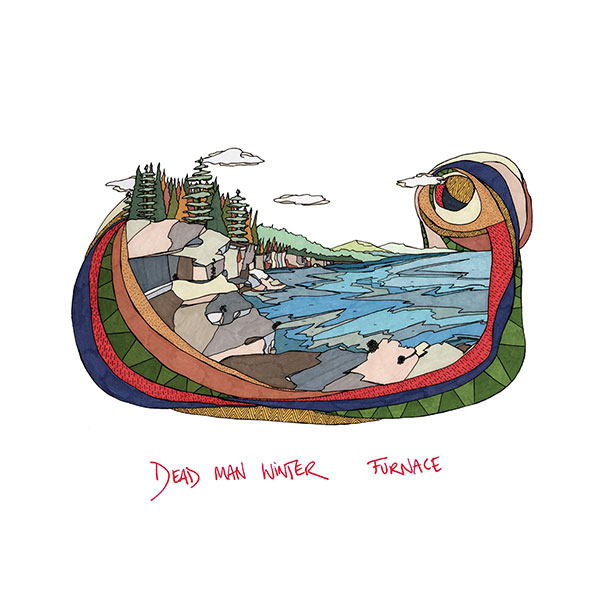 DAVE Simonett has delivered something you almost never see in music: a gorgeous divorce album.

Simonett, leader of the progressive bluegrass-rock band Trampled by Turtles, works under the banner of Dead Man Winter on “Furnace” to delve into the dissolution of his marriage and the splintering of his family.

It’s a deeply personal album he says he put out only after “a long and violent debate with myself.”

From the wrenching first stanza of “This House is On Fire,” Simonett spins the desolate landscape of his heartbreak into art. Cut live-to-tape in rustic Cannon Falls, Minnesota, the album sets achy lyrics against an elegant acoustic backdrop that accentuates the hurt but never veers into self-indulgence.

That Simonett delivers it without wallowing in self-pity or defensive rationalizations about why things didn’t work out is a monumental achievement.

“Mockingbird, you come to my window, in the dead of night, to see if we’re all right,” he sings with clear-eyed solemnity in the elegiac “Weight of the World.” ‘’The moonlight in your eyes, and then you’re gone.”

You’d have to go back decades to find a more cathartic breakup album — perhaps as far as Bob Dylan’s “Blood on the Tracks,” the gold standard for such things.

“Furnace” reassures us that the human heart is beautiful even when it’s in anguish. Its memorable anthems to lost intimacy and disconnection will remind those who have been there that they’re not so alone after all. (AP) 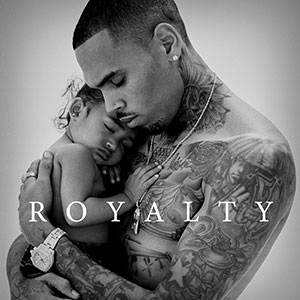