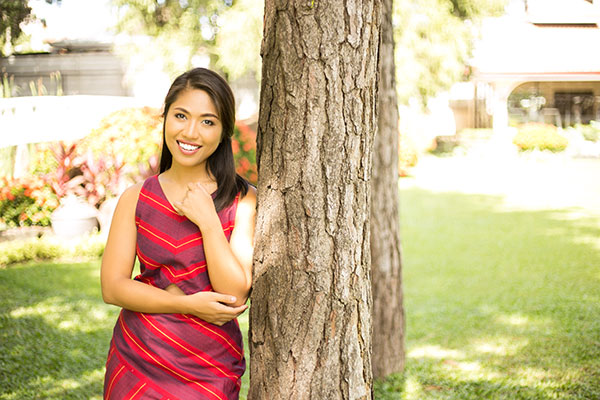 Amid headwinds, Anna Oposa sails onward in quest to save the seas

ANNA Oposa might be the modern-day incarnation of the Polynesian Disney princess, Moana. Drawn to the sea, she has the determination — a hunger if you will — to keep our environment clean and safe, not just for humans but for all life forms. She has been pushing herself, seeing how far she could go with an advocacy that has captured her heart and left her wanting to do more. Five years in the environmental conservation field, Anna is still fighting and doing all she can as a good steward of Mother Earth.

Anna is one of the cofounders of a non-profit organization called Save Philippines Seas. Her journey started in 2011 when an illegal wild life trade issue hit the news. There was a seizure of about 260 hawksbill turtles, black corals and endangered shells because of an illegal harvest of these species that happened in the southern Philippines.

It devastated Anna. “When I saw those things, when I saw pictures of it, reports of it, I was crying. It was called ‘The rape of the Philippine seas.’ It felt like a breakup because I couldn’t sleep, I couldn’t eat but it was worse because boys are replaceable and marine resources are not!” she quipped.

Anna, who was fresh out of college at that time, got a group of friends together and started an online campaign called Save Philippine Seas to create awareness about that particular illegal wild life trade issue. But when the issue died down, she realized that she liked what she was doing. She was getting more opportunities to share about other environmental and marine issues in the platform she made and it was fulfilling for her. So she decided to stick with it.

But being a sort-of lost English studies graduate from the University of the Philippines-Diliman, she wasn’t entirely sure if she would make environmental conservation a career. “I didn’t know if it was just a passion project or what. And then I realized that there’s actually a lot of people who are interested in it and I feel like we’ve found our niche in this field. So we decided to continue doing it.”

Save Philippines Seas became an official registered non-stock, non-profit organization in February 2013 and today Anna works with two other people as they aim “to protect the country’s rich but threatened marine and coastal resources through information, education and communication activities and community-based projects.”

But before she became the Chief Mermaid of Save Philippine Seas, Anna was in love with the arts. “I was a theater performer. I thought I wanted to be, although I still do, an English professor, a teacher or a Broadway star. Those were my career options,” she said. “But my dad is an environmental lawyer and he pioneered environmental law in the Philippines, so I grew up being exposed to these issues already, so I guess my upbringing just caught up with me.”

Since its birth in 2011, Save Philippines Seas has had two major projects. One is the Sea and Earth Advocates Camp (SEA Camp), which is a capacity building program for young Filipinos aged 18 to 23 years old. Anna calls it a “conservation boot camp” because participants would have a week of outdoor activities and they get to meet different specialists in the environmental conservation field, and in the end, they get to propose a project that could be funded by the US Government. In 2017, there will be two SEA Camps: this January in Subic and on March in Coron, Palawan.

The second project is the Shark Shelter in Monad Shoal, Gato Island in Malapascua. “Our work, not just SPS but to the people in the island as well as other marine life advocates, has led to the declaration of the first shark and ray sanctuary in the Philippines, and that’s something that Cebu should be proud of,” Anna said.

With all her experiences as a community organizer, Anna learned that conservation, especially in the Philippines, is all about relationships and forming relationships. “You have to understand their lives by talking to them, getting to know them, building relationships,” she said. “But that’s really hard because when you go to the local community, generally environmental protection is not a priority because their priority is sending their kids to school, surviving, which is fair. But I think it’s important to let them see that environmental preservation is not just for ‘rich’ people. Everyone wants clean water and clean air, and that’s something that everyone wants. It’s not reserved to people in urban communities.”

Anna thinks that we’re way past creating awareness. We have already been called to action, so now is the time to do something. “I always say that my real advocacy is to stop global whining. Environment just happens to be my platform. I think if I was still in theater or writing, I would have still done something greater than myself,” she said.

Ultimately, Anna is driven to fight the good fight because of her love for country. Running an NGO is hard work — 90 percent paperwork, 10 percent fieldwork. Admittedly, there are days when she wants to stop working for her advocacy because of unfortunate circumstances.

“But it can’t be about me. If I think about just me and my feelings, I’m not going to move forward and there’s a lot of work that needs to be done. So I just cry for two minutes and then move on,” she said. “The Philippines has so much potential to be a great country but we don’t quite believe it yet. Through my work, I also see a lot of desire from people to make a difference but they just don’t know how or they feel like they’re not empowered enough to do anything or don’t have the tools or training to do anything. That’s why I do what I do, to show people that you don’t have to be a conservationist to make a difference.” 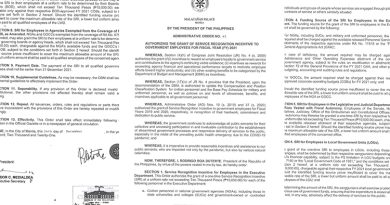 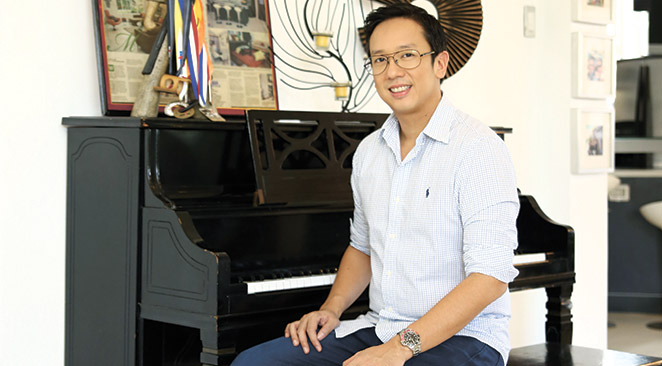 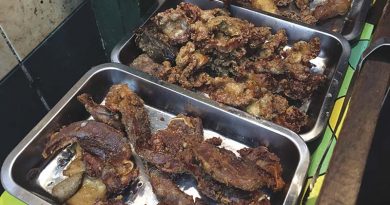