Robots organize your photos, so you can procrastinate - Weekend 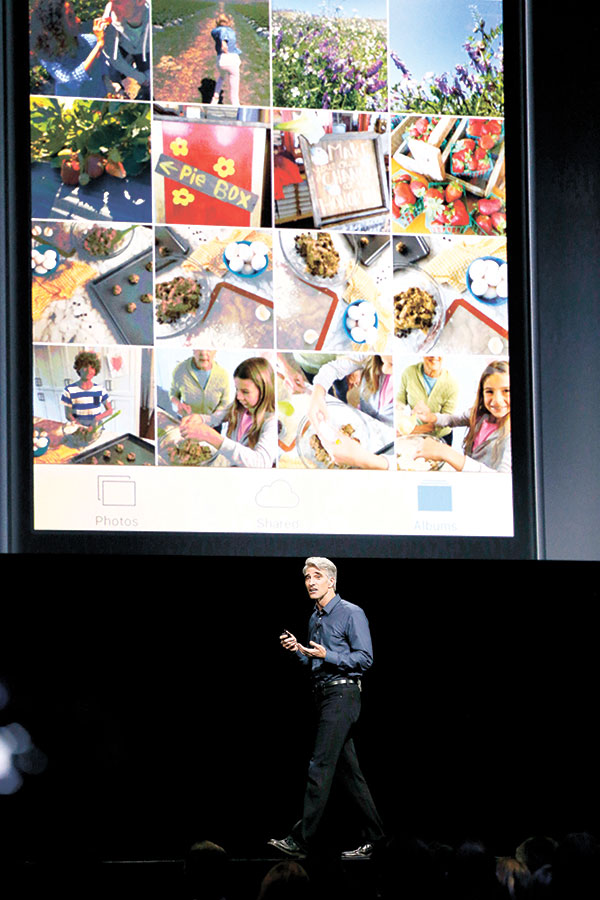 NEW YORK — If you’re like many people, you have thousands of photos on your phone, long forgotten after you’ve posted a few on Instagram or Facebook.

They don’t have to stay forgotten. Apple and Google are both applying a form of artificial intelligence called “machine learning” to organize your pictures and video — and along the way, help you rediscover last year’s vacation, dinner with close friends and a casual summer outing to the park.

Apple’s tools are part of last month’s iOS 10 system update for iPhones and iPads. The Google Photos app for Apple and Android devices has a digital assistant to automatically organize these memories — and Google signaled last week that it will only get smarter. And on Wednesday, Google introduced additional features for rediscovery.

Here’s a look at how they take you down memory lane:

Apple’s new Memories feature automatically generates video highlights around a theme, such as a trip or birthday party. Individual photos and snippets from video are chosen for you, as is the music, though you can change it to reflect a different mood.

This isn’t just a slideshow. There’s slow zooming and panning, reminiscent of Ken Burns historical documentaries. Some of the photos also come to life, at least on newer iPhones that automatically take three seconds of video with every photo.

When you’re ready to share, the app creates a standard movie file — so it works on Windows and Android devices, too. Apple offers up to three new Memories a day. You can create more based on photos you add to an album and generate new automated ones by scrolling down to “Related.” You can also add or delete images within Memories.

Google Photos has been at this longer and offers more types of packages. With collages, Google combines smaller versions of several shots into one layout . Animations combine a bunch of photos taken in succession so that they resemble as a moving image . Unlike typical “GIF” animation files, Google applies its magic to align successive shots, so buildings and bridges look steady — without the shake common with handheld video. Google also offers albums and video highlights, though without the Ken Burns effect.

Google’s Assistant generates much of this for you automatically. You can edit auto-generated albums and video highlights, but not collages or animation — although you can create your own from scratch. (That does defeat the purpose of letting the robots do the work, though.)

Sharing is easy and doesn’t require recipients to have Google Photos.

The results vary in quality. I tend to take several shots of the same subject, just in case some are blurry. Yet I get collages and animations out of those repetitive shots. The albums and video highlights I got are grouped by location and date, though Google says it will be doing more with themes , such as following a kid growing up.

Apple and Google are both getting better at image recognition. Apple’s version tends to be more conservative. While Apple found four photos in a search for fireworks, Google found dozens. Google also found more photos with hats, though one was actually a strange hairdo and a few were of a headband. Then again, Apple thought an illustration of a hut was a hat.

Google is also bolder with face recognition. Its technology is smart enough to recognize the same child at 2 months and 6 years, while Apple often separates the same child into multiple identities (you can merge them, and things will be fine after that).

Google has an edge over Apple in part because it taps its powerful servers to process photos. Apple leaves all the machine thinking to your device as a privacy measure. But Apple says it also favors being right more than complete to reduce the work people need to do to fix things.

To free up space, both services will automatically clear photos from your phone after uploading them to the internet, once you activate the option. You still have a lower-resolution version on the device and can get the sharper image anytime, as long as you’re online.

Google Photos offers unlimited online storage of photos at up to 16 megapixels and videos at 1080p high definition — good enough for most people. It will compress larger photos, or you can store the original and have it count toward your Google Drive limit, which starts at 15 gigabytes for free. Apple’s iCloud Photo Library requires paying once you exceed 5 gigabytes, which is enough for a few thousand photos. (AP)

On the go with groceries 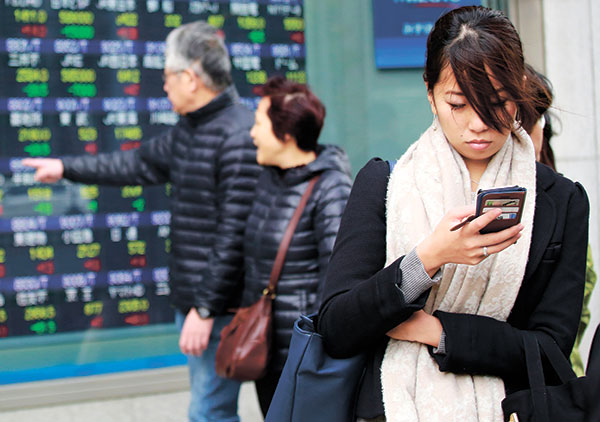