THOUGH “Vivid: Cebuano Portraits” had only been on display for two separate weeks last month, seasoned photographer Bob Lim’s latest solo exhibit continues to linger in the mind.

A slew of photographs of 31 personalities in the fields of arts, culture and education in Cebu, “Vivid” marks Lim’s second straight year of taking his work out for public viewing. (The exhibit included some of Cebu’s most beloved scene-shapers who recently passed away, such as the artists Tito Cuevas and Jethro Estimo.)

First displayed in the Mandani Bay at the North Reclamation Area in Mandaue City from Sept. 15 to 22, Lim’s photos were later taken to the new wing of Ayala Center Cebu the following week from Sept. 24 to 30.
The veteran photographer talked to SunStar Weekend about his exhibit and shared his insights on the art and craft of photography.

SSW: “Vivid” follows after its name; your collection of photos is evocative and moving. Portraiture can be a powerful form of photography. Working with different Cebuano personalities, what kind of expression were you looking for?

Bob Lim: I always try to look for character. And character comes in different packages. In portraiture, character should be something that can be visually delineated in the most effective way.

Some of the photos were taken in black and white, while others in full color. Was this an artistic choice?

Yes, the photographer has to make a choice… as some photos are best rendered in black and white while others look great in color. B&W is a more challenging medium because the photographer will be presenting a subject in three tonal values only: white, grey and black. As such, he has to be conversant with lighting and should be conscious of contrast, lines and details.

This does not mean that color is easy because there’s such a thing as harmony in the color palette present in a photograph. Having colors that clash can be likened to the use of mixed metaphors.

I’ve heard that the photos in the collection are to be published as a book. However, it seems only a few made it on panels in the exhibit. What was your criteria for the pieces that did make it to the Mandani Bay and Ayala Center Cebu exhibition?

Over a period of time, I gathered 31 personalities in the field of arts, culture and education. For this exhibit, I utilized a new approach by presenting the photographs via multi-media. This approach is already being used in photo exhibits in Manila and abroad.

One component are large prints of selected photos displayed on white board panels, while the other component are the slide shows using two 50 inch HD TV presenting the Complete 31 subjects in two or three different takes per person.

For budgetary reasons, I did not get to print one large photo per subject. I was also limited by the available number of display boards. But having the slide shows using two wide-screen TV sets solved the problem because it allowed me to present not just one photo per person but two to three takes per subject.

Yes I am working on a book version of Vivid, with additional personalities to be included.

What criteria did you use to select your subjects?

All personalities come from the arts and culture scene and everyone is known to me.

Some of the subjects in your photos passed away, like Mr. Jethro Estimo. Though I never got to know him personally, I’ve heard so many stories about his legacy in the music scene and in UP Cebu. It was bittersweet to see his photo. How do you feel about your project, knowing that your picture gives its audience a little bit of insight into the life of scene-shapers like him?

For the record, three have passed away. They are Tito Cuevas, Jethro Estimo and Orly Cajegas. I feel fortunate to have the opportunity to photograph them while they were alive. It is indeed, bittersweet to know they’re not around anymore.

Which photos are your personal favorites?

I have my favorites but I think it is prudent not to divulge them.

Do you have any interesting stories while taking the portraits of these varied Cebuano personalities? Any interesting methods of portraiture that you used?

For sure, I will answer this in the book version of Vivid.

Passion, like grief is a very personal thing. So if you have a budding interest in photography, then go for it. Follow your heart. 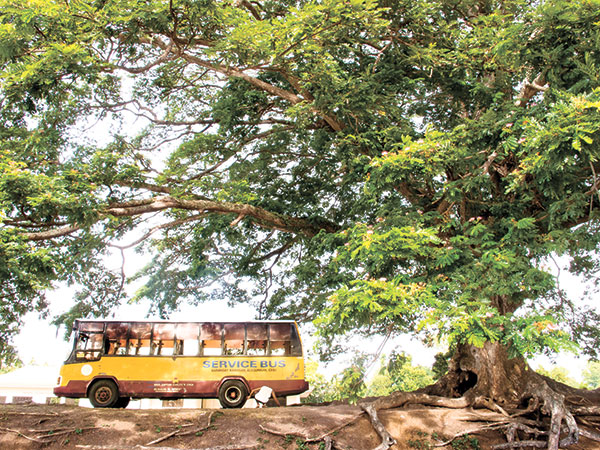 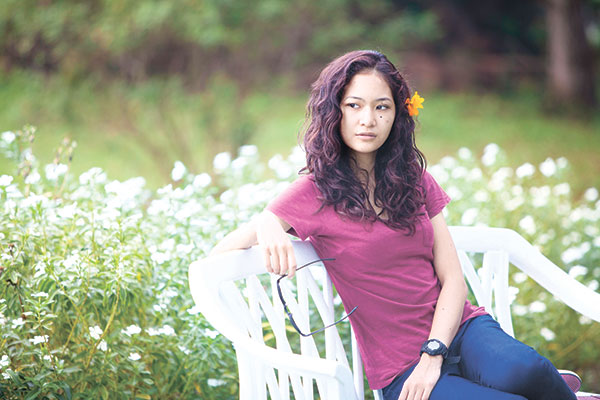