NO TRACTION control, no anti-lock brake system, no power steering no airbags, no side impact beams, if there is an aircon, it’s not that reliable and tail pipes that smell of gasoline. Not an ideal description for a car to be used in a 1,000-kilometer road-trip. To many, it would be insanity to travel in such kind of car over a very long distance; taking a bus would be more comfortable and safer.

Now add art, beauty, history and passion to the mix, then everything will make sense. Yes, it is time for the annual Tour de Cebu, which will take place in the coming weekend. The Tour de Cebu is a 1,000-kilometer touristic rally of classic sports cars that have been manufactured on or before Dec. 31, 1972. These are sports cars that were manufactured in an era where racing was dangerous and sex was safe; today it is the other way around. This will not be flat-out racing — it is a Time, Speed, Distance (TSD) rally where the participants must maintain an average speed per stage of the rally and if you arrive early there are penalty points, the same thing if you arrive late. The driver with the least penalties wins.

The event will begin at the SM Seaside City on Oct. 14, wherein the participating cars will be displayed and the participating drivers will also be present for a meet and greet. This is the once-a-year opportunity for the Cebuano public to look at real pieces of art. There will be Porsches, Alfas and Jaguars, to name a few.

The Performance and Classic Enthusiasts of Cebu (PACE) has done an excellent job on hosting the rally that is has become a premier motoring event in the country participated by classic car aficionados from all over the country. This year’s event is even said to be having some international participants.

ROAD TRIP. Just last week, I was on an awesome road trip from the City of Pagadian in Zamboanga del Sur to Dapitan City in Zamboanga del Norte then to Dumagete City in Negros Oreintal and finally to Cebu.

It was quite an experience as I was on a Subaru WRX STI, a great roadtrip car with rally heritage. The roads in Mindanao are like a thousand times better than what we have in Cebu. They are wider, smoother and less congested. The distance to Dapitan City from Pagadian City is around 200 kilometers. That is around twice the distance to Bogo City from Cebu City and yet we managed to get there in a little over two hours or about the same travel time it takes From Cebu City to Bogo City. We just lose too much time in traffic here in Cebu and something has to be done about it.

The highlight of this road-trip, though, was the roro ferry to Dumagete City from Dapitan City. We took the all new Fastcat. The Fastcat is an all-new modern roll-on roll-off vessel. And yes it was fast. Dapitan City to Dumagete City was around 2 ½ hours. The old ferries took about four hours. Seating was airplane-style and the aircon was great. It is the most convenient ferry. Driving the car into and out of the ferry is easy and quick as it has its own custom dock that perfectly mates with the ferry. The ride was good and the modern hull design of this ferry makes it handle the waves well. The best part is that this vessel is propelled by four modern turbo diesel engines that are environmentally friendly and are up to modern standards. I was very impressed that our marine transportation is getting modern. 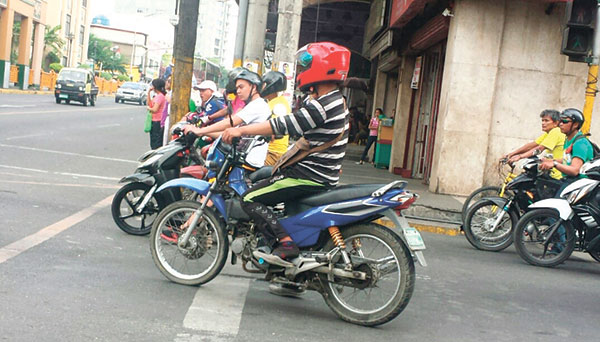 Motorcycles: a threat to environment 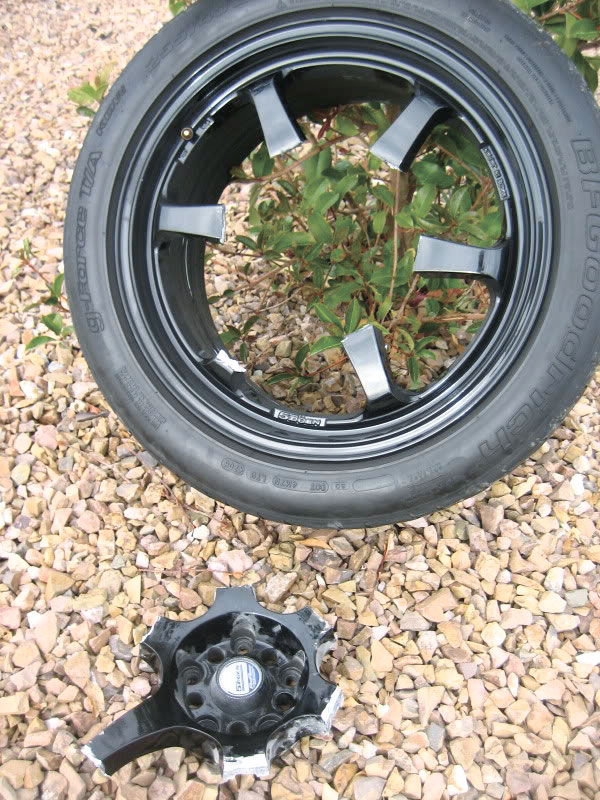 Of wheels and tires