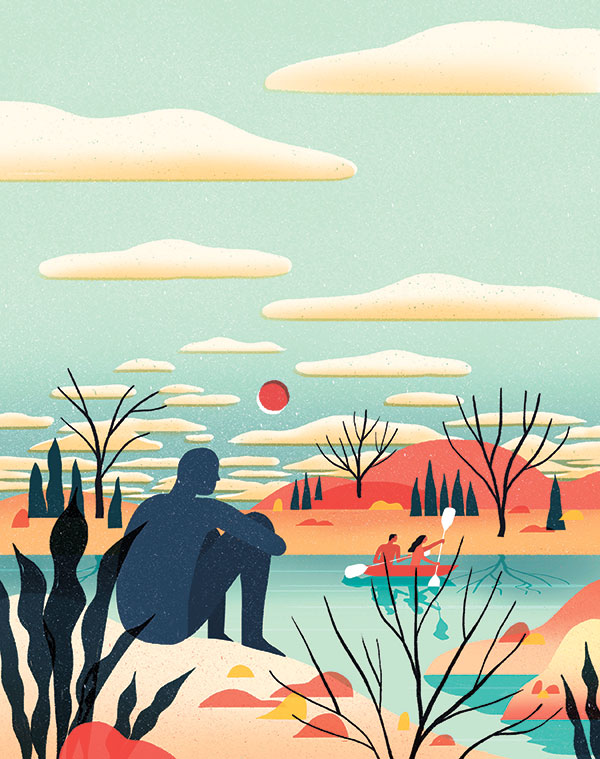 AS Ping and I were paddling away from the canoe station I could hear our fellow managers making fun of my paddling skills. That I paddle like a princess. To which I agree. In fact, I think, I suck at it big time. What, of course, I believe, they did not know was why I paddled the way I paddled.

I could not keep my focus. I am always anxious about being in or near a body of water. And when I am, my mind wanders. Maybe it is its coping mechanism. My mind more often than not goes back to the past. Memory assaults me in torrents. How else to deal with this kind of assault but to be still. And so I would stop rowing.

And then my mind rowed into Camaman-an of the 90s where when it rained, my neighborhood was flooded. The teenage boys would cut down some banana tree and build a raft. We, the little boys, would join them on board and play-pretend that we were pirates on a great adventure. During the monsoon afternoons, whether the rain lets up or not, we would be at home lounging in the sala and enjoying a hot bowl of tsamporado.

The traveling mind of course wouldn’t tell you its next destination. I was suddenly underwater. There were hands on my head, back, hands, legs, pulling me down. I went with friends one time to the forests and bathed in the river of Kahulogan. I almost drowned there.

I never learned how to swim. My parents didn’t pass on this skill to me. I am not afraid of the river or the sea per se but I am afraid of drowning in it. I had a taste of how it feels like. By this time Ping’s annoyance was surfacing out. She started to comment on my lousy paddling. She was of course unaware that I was gone and that she was speaking to a boy who had to settle on a riverrock traumatized by a near-death experience. I fell quiet.

My mind snapped back to Silot Bay when Ping’s voice became insistent. Propelled by shame that I was being a cheat, I paddled as hard as could.

I proposed that we circle that sprawling mangrove tree under the zipline cables of Papa Kits. As we rowed to that spot, my mind slowly slid back to the past. This time, I was in the sala of my Auntie Angga. My cousins and I were watching Waterworld. I remember how I felt after watching that movie. My 1996 and 2016 minds met. As I looked into the distance, scanning the bay, my 2016 mind entertained again the very same fear Hollywood had. I thought that if it ever happened, in that very moment, or anytime soon, I wouldn’t survive for even a good two minutes. I am no Kevin Costner.

Tessa and Otep, JM and Thor caught up with us. And the mind returned when our two-seater open canoe ran aground a sandbar. I had to get off the canoe and push it off to a rowable part of the bay. Then we started rowing back.

And then my first memory of the sea took over. I was on the shore of Macajalar Bay. I watched my father turn into a dot as he swam farther away from me while the sea was tentatively licking my feet. And just like in other times, this memory revealed nothing more of that scene.
When we docked at the canoe station, I did not have the chance to defend my paddling and tell Ping and the rest of our colleagues that my muscles were sore because I was canoeing in two bays. 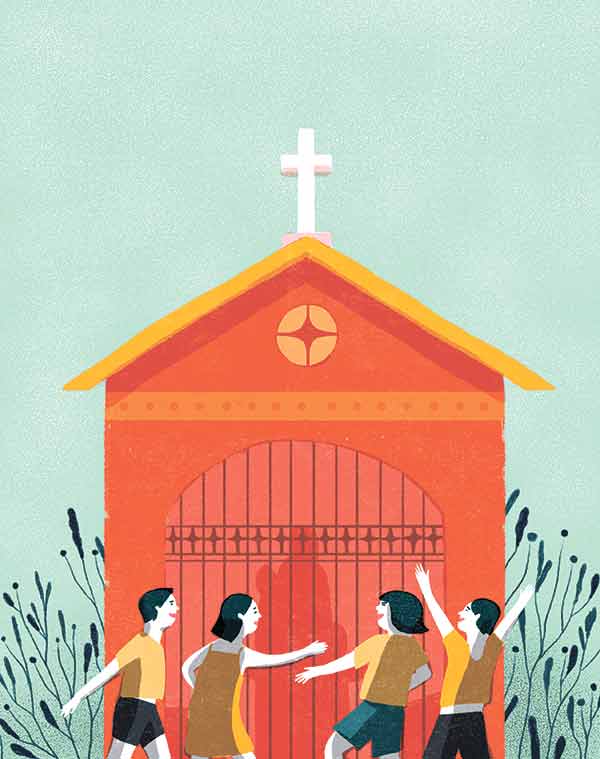 Games we played at the chapel 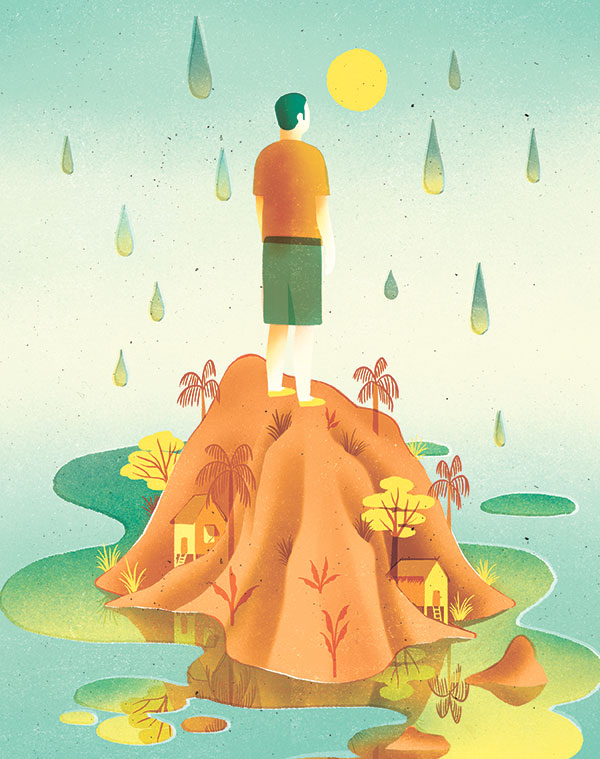