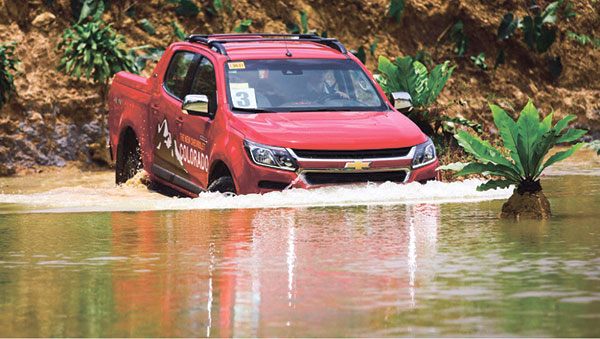 I HAD the privilege to test the all new Chevrolet Colorado and Trailblazer on its South East Asia Launch held right here in Cebu. The event drew international, national and local media, along with Chevrolet dealers. This is something big and Chevrolet talked big during the launch of their two newest products. They made big promises on how good these new vehicles were. Allow me first to give a review of the pickup truck, the Colorado.

Being a high performance car guy, a pickup truck is never on my list, the reason being that a truck will always drive like a truck. It is what it is. During the press conference the Chevy vice president of sales, marketing and after-sales, Mike Devereux, promised that the new Colorado was more refined with superb engine performance, excellent handling, and serious off-road capability. Very big claims for a pickup truck!

Chevy pick up trucks are already known for good off-road capabilities. I was more interested in the engine performance and the on road handling. The first test was to drive the car from Danao City to the town of Carmen then back to Danao, and go up to Danasan where an off road course was set up. So, I got into the pickup and drove. There were many of us and we were led by and Australian team of professional drivers called Piloto Sportivo. Lucky for me, I was on the pick up truck that was last in the line. For a while I was following the pace set by the lead car, but found it too slow to test anything on the car except the ride comfort, which is on the firm side but not by any means harsh. I felt that I should give this pick up truck a proper test so I purposely slowed down before some interesting corners near the km 47 landmark in Carmen and gunned it to catch up with their group. The 2.8L Duramax turbo diesel engine has more than enough grunt to put a smile on my face, one important element that I need in a vehicle. The next important element that I need is how a vehicle goes around a corner. As I reached the esses in the km 47 area, I approached it at speed, stepped on the brake released the brake and entered into the corner, floored the accelerator on the exit braked again and turned into the opposite direction for the next corner. This pick up truck responded well. It is no sports car but for a pick up, I would give it an A+ for cornering as I felt some good lateral G forces while maintaining good balance.

The next phase of our test was the drive to Danasan Eco Adventure Resort. The road going there is twisty paved but rough with potholes, dips and bumps. Because of the road conditions I had to drive in cruise mode and this is where you feel the firmness of the suspension, especially the rear suspension. It seems to me that Chevy just made it enough as not to wear one out in such a road condition. The car was not bone shattering or mind shaking, which would have been the norm in a pick-up truck. Neither was it sleep-inducing comfort. It is a good compromise between comfort and performance, and I think Chevy got it right.

Next was the off-road course. We went through a bridge made of logs, then to alternate bumps that were very large as to show the articulation capability of the vehicle, a river crossing a very bank off road path and a very steep uphill and downhill. In the river crossing, it was quite deep and water should have come in the cabin but it did not. This means the cabin is well sealed. Going through the alternate bumps was very impressive too, the cabin was substantially level while the suspension did the work.

Chevy did its homework with this pickup truck. The new Colorado was developed by their team of engineers and tested in Australia, South America and Thailand. They covered 360,000 kilometers for the development and testing. The end result is a pickup truck that will be difficult to beat in its class. 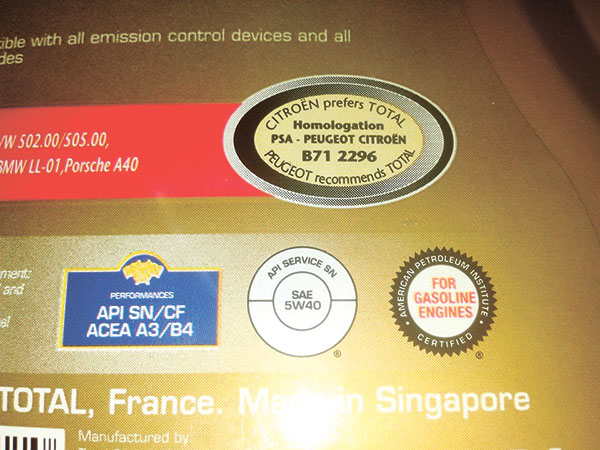 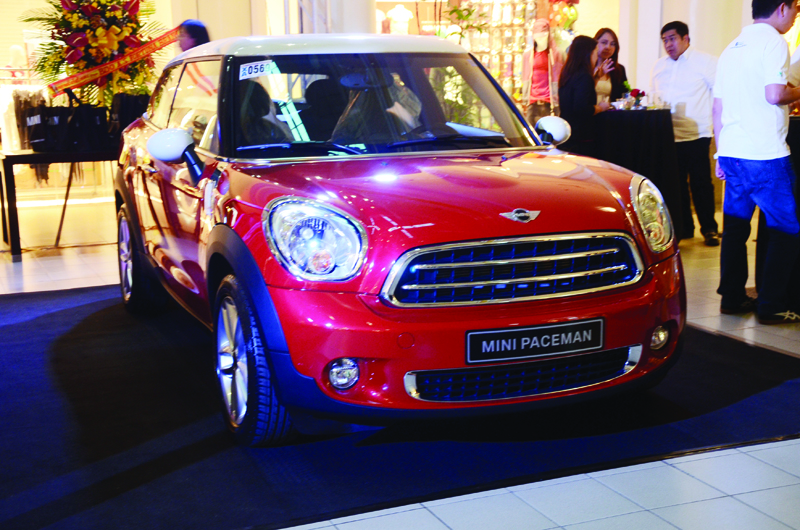 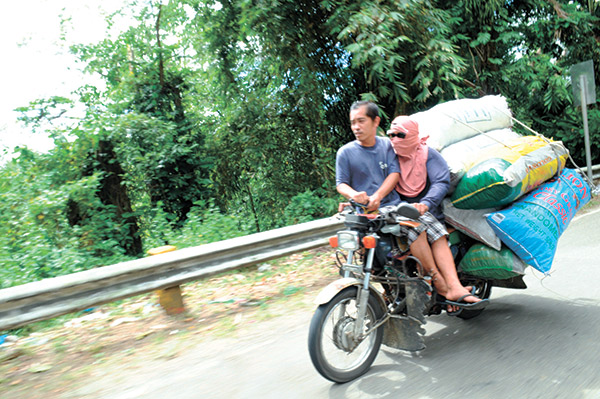