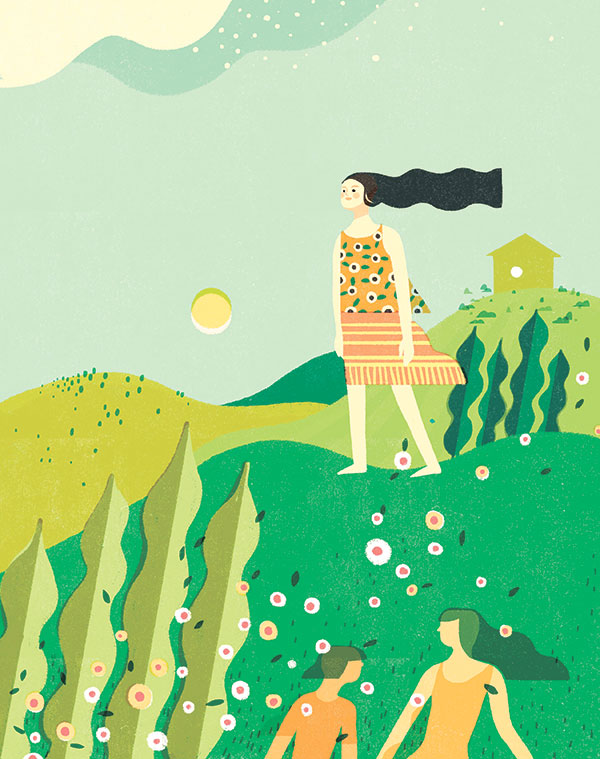 SUMMER is the season of possibilities, especially when you’re a child. The end of school days often gives children an enormous feeling of prospect, as if they had been ushered out of a windowless building and have been given consent to open any door they liked.

When I think about my own childhood, I vividly remember an instance where I felt my life shift inside of me and it happened in the summer. It was the summer my father left. He didn’t say where he was going, or if he’d come back for me or that he just needed some time. He didn’t say anything at all. My mother was at work and I was in our living room, playing with old toys, and waiting for her to come back home.

When she got home that night, my mother flicked on the lights and noticed me on the living room, singing the National Anthem, which I couldn’t stop singing after I finally learned it the previous school year. I was very proud of this new skill and wanted to show off as often as I could. My mother looked around the room and saw that my father wasn’t there even though she knew it when she pulled up and saw that all his luggage were gone. She knew that he left. That night, she let me snuggle up to her on the bed while we read storybooks featuring perfect families with fathers that would never dream of leaving their children. We never spoke about it, but somehow, I felt like we were going to be okay. She tucked me in, and kissed me good night.

In the morning, she woke me up before she had to go to work. It was summertime, so I couldn’t go to school while she was away from home. She didn’t know anyone she could call to watch me. She asked me to be a big girl, stay inside, eat the lunch she made, and placed the snacks on a reachable shelf in the fridge. She asked me to not answer the door just for the day and to never, ever go out while she figured out what to do with me.

I was at first afraid of my sudden freedom, my big-girl independence, but a few hours later I became terribly anxious and excited. I tried so hard to do what she asked, but hours feel like days to a child and soon I was antsy, itching to explore the world outside despite the fact that I wasn’t the kind of little girl who particularly enjoyed being outside. I put on my best play clothes, looked around for my slippers and opened the door to head out.

When I was outside, everything looked unfamiliar because the last time I saw it, I had a father. I looked out beyond the bounds of our front yard and saw the playground sizzling in the distance, and children! I saw other children and I began walking in their direction.

I don’t remember much of what happened in that playground, but I remembered that we played games, and I sucked at every single one of them. Being a sheltered only child, I did not have a lot of outdoor gaming experience and I was the slowest. When we had to group ourselves into competing teams, nobody wanted me to be in theirs, so I had to play “flower.” It was very embarrassing to be unwanted like that, and as a flower, all my efforts were meaningless too even if, for some reason, I scored one for the team.

We played for hours, and as the sun was setting, mothers and yayas of my new friends appeared and beckoned them to come home and wash up for dinner. I bid them goodbye, a bit sad to have no one who came looking for me, and weirdly missing my new friends even if we were friends for only a little over three hours. Before they were out of earshot, I asked if I could play with them again tomorrow, and they shrugged and said, “Maybe.”

I walked back home, tired from all the excitement, and embarrassed for being a lousy player. I was also very guilty for having broken my mom’s rules. I didn’t know what I’d do if and when my mother would find out what I did. Each time I broke her rules, she would wield a stick or a belt while telling me what I did wrong. Every time her weapon of choice hits me, she tells me she did it because she loved me. I was very afraid of my mother’s love that night. I know that she will be very mad that I broke her rules so I climbed into my bed, hid my wounds and practiced singing the National Anthem again and again until she was home.

When I told her what I did, I braced myself for the worst scenario, but she just sighed and told me that she was disappointed at me and to not do it again. I was very relieved, but looking back she was probably very tired. It was, after all, her first day as a single mother. We never spoke about how I was a disobedient daughter or who’s gonna look after me the next day, but somehow, I felt like we were going to be alright. She tucked me in, and kissed me good night. She also sang the National Anthem with me until I slept.

I grew up. She died. And her death was the second time I felt my life shift inside of me.

She didn’t die in the summer but my life has become different variations of that summer day ever since. After her funeral, I went back to the city and everything looked unfamiliar because the last time I saw it, I had a mother. When I started paying bills, which were now under my name, I was terrified of my sudden freedom, my big-girl independence, but after a few weeks, I was once again antsy and excited. I started picking up the pieces of my life and began to live my days as I did before she was gone. I very rarely talked about how I really felt when she died, but somehow, I felt like I was going to be okay.

Life is life and it will go on even if you don’t want it to. There are days when I still don’t know what to do with myself, I still get bored, and I still get antsy. There have been times that I have broken my own rules and sometimes, hers too. I have been talked about, made fun of and judged. It’s sad that I may not be coming home to a living physical mother as I did those many summers ago, but I will be coming home to her fierce and profound love for me, which has since translated to a fierce and profound love I have for myself.

It’s been more than two decades since that summer day, and I find it strangely funny how a seemingly very minor day became a template with which I’ve gotten to experience some pivotal moments in my life so far. That summer day taught me that getting left behind by myself is scary, but it’s also exciting and it’s going to be fine, and that growing up and growing old is ultimately a lesson in being alone. 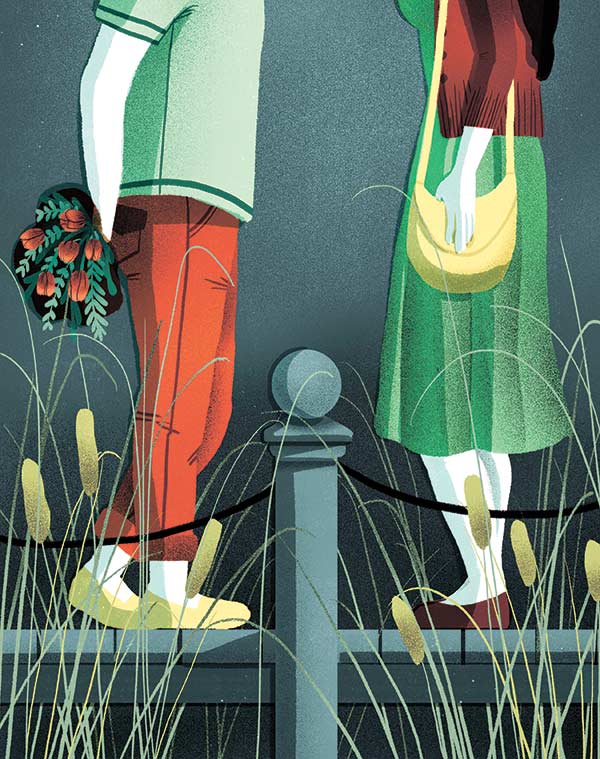 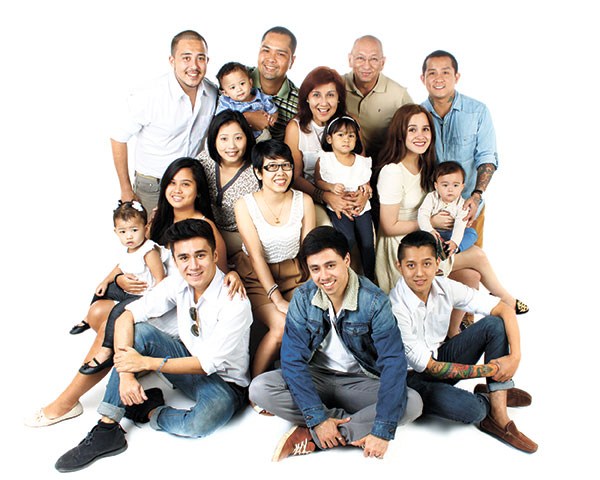 How large can a mother’s heart get? 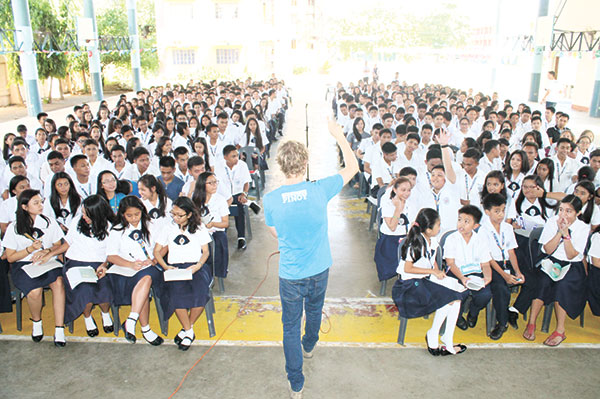