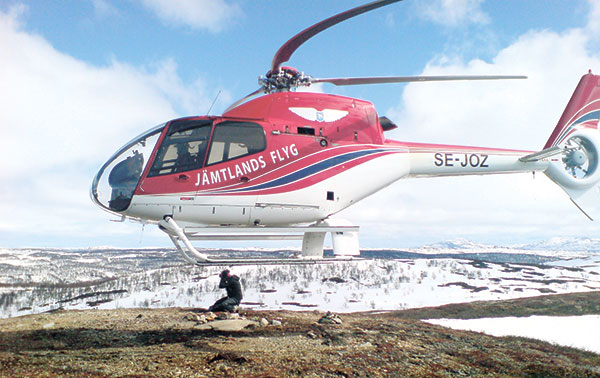 DURING my one-on-one workshop, my student was using a Fujifilm XT-1 and although my discussion is focused on the theory of photography, I cannot disregard the different approach in handling this type of camera.

Fujifilm has no aperture or shutter priority in the shooting mode dial. It works like the classic camera where the aperture control is on the lens and where the auto aperture setting also resides. If you’re a DSLR user, it may take you longer than the usual to get familiar with the way settings are controlled in Fujifilm cameras.

Since I’m no expert in Fujifilm, I visited Ryan Go of F8 to give some few expert advice and true to what I’ve expected, there was a handful of info that I didn’t know. One of which that spiked my interest is the rolling shutter limitation when using electronic shutter. This happens if you turn off the mechanical shutter and let the electronic shutter control the exposure time.

My first reaction was, how come I didn’t know about this. Maybe because I had so much fun with my Canon G11 having flash sync up to 1/1000 sec. I was also experimenting a lot with Fujifilm X100s having high flash sync as well. Which part did I miss out that a rolling shutter limitation exists?

Well, my Canon G11 was using a CCD sensor and the Fujifilm X100 is using a leaf shutter where none of which is being used by Fujifilm XT-1. Does the rolling shutter issue affects other camera brands when using electronic shutter exclusively? Yes, to all those that use CMOS sensors. Apparently, with all the advantages of CMOS sensor over CCD, the rolling shutter effect is one limitation you cannot go around with.

Electronic shutter allows you to shoot as high as 1/32,000 seconds, something your mechanical shutter can only dream of. It shoots without any sound and minus the vibration created by the mechanical movement which affects the sharpness. Definitely all to its advantage except for the rolling shutter effect.

The rolling shutter effect happens when the sensor readout is slower than the movement of the subject. It means that the image will be read at the different time in every sensor row. Since there are thousands of rows in the sensor and it is read one after the other, there’s a delay in reading. By the time the sensor reads the last row, there is a significant change in the image already.

The rolling shutter effect only affects the image when shooting fast moving subjects. It should work perfectly fine when shooting portraits, landscape and the rest. You probably want to turn on the mechanical shutter when shooting sports or wild life.

Looks like the mechanical shutter that was designed many decades ago for film seems to work even for the latest technology of CMOS sensor. When can this issue be resolved? I’m sure technology will get through this limitation eventually. Keep on shooting, everyone! 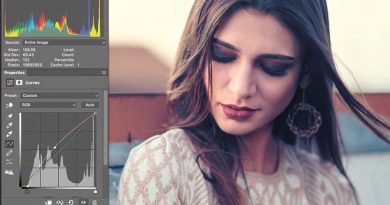 Of road rage and warrantless arrests