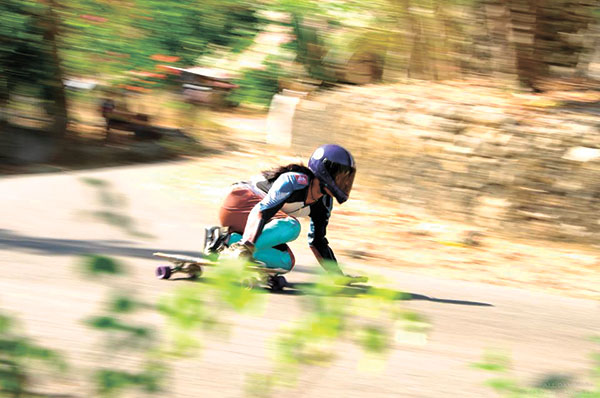 Rolling down the winding roads with the 7th Visayan Longboarding Trilogy

EXTREME sports such as longboarding is yet to be standardized here in the Philippines. Point in fact, only a really few Filipinos understand the intricate physics working behind the sport.Skaters rolling their wheels in the busy streets, abandoned parking lots, and secret alleyways are oftentimes regarded by society as eccentrics who are “wasting time” and “not thinking about their parents or their future.”

“Reckless fools! Maybe they’re cutting classes, doing drugs, or drinking.” “Don’t they know how dangerous it is?” Such classic derogatory remarks stem from the general public’s misunderstanding and prejudice over skateboarding. (Another case would be the absence of a decent skatepark in the city while the presence of a basketball court is almost everywhere.) Despite society’s lack of support, the skater’s spirit won’t break all that easy and will continue to rise.

A group of longboarders is slowly but steadily making a breakthrough in the country’s culture that they caught the eyes of internationally acclaimed skaters who are now joining them in spreading the true spirit of the sport with fellow Filipinos.

“The simplicity of life and brotherhood brought up by skating is what we want to share,” Joseph Falcone, an experienced longboard racer and a skateboard craftsman for Driftwood Local Enterprises, states during the press conference for the 7th Visayan Longboarding Trilogy, an annual pilgrimage of longboarders, held at KOA Tree House last April 2.

Now Asia’s grandest longboarding event, the 14-day Visayan Longboarding Trilogy kicked off in the wonderful island of Siquijor for the Mystical Island Freeride and Traditional Race last April 5 to 7 and culminated in the mystifying spots of Cebu: in Oslob for the Super Mango Skate Clinic (April 10 to 12), which was hosted by the world’s No. 1 pro downhill skateboarder, Patrick Switzer, and in Carcar for the Veggie Hill International Downhill Federation (IDF) World Qualifying Series Race (April 15 to 17). Almost 300 participants joined the IDF race.

The Visayan Longboarding Trilogy aims “to unite the local skating communities in the country and strengthen the foundations of this sprouting lifestyle,” to develop “riding skills, first aid and safety awareness, and to teach lessons on how to be an ambassador in one’s community.” Also, it aims to create a breakthrough in the sport, thus improving its integrity and safety, and to appreciate our own talents that are now competing on a world-class level. 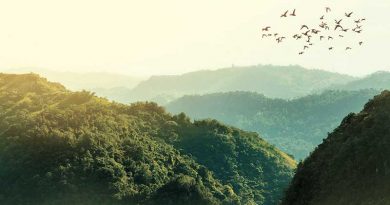 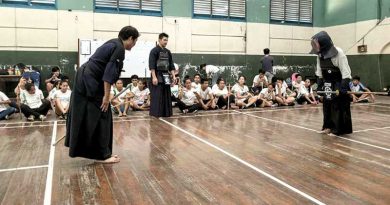