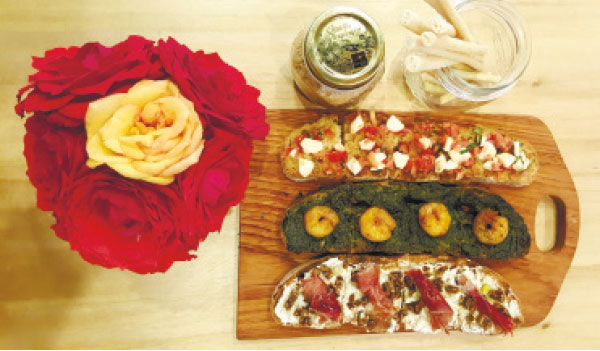 EVER heard of an Italian family restaurant in Cebu? A family with a rich tradition of home-style cooking recently opened one at Crossroads Mall in Banilad. It’s called Trattoria da Gianni, put up by the father and daughter tandem of Gianluca and Giorgia Guidecelli to honor the memory of the family’s food-loving patriarch.

The restaurant was named after Gianluca’s father Gianni, who fell in love with the country after he moved to Cebu in the 1970s from Northern Italy and stayed for good. Gianluca said that while there were a number of Italian restaurants in the city, his father always preferred the food prepared and cooked in their kitchen.

“The best Italian food is in the house because his wife is cooking,” said Gianluca of his dad and his fondness for the Guidecelli recipes. “And all this time, my father always wanted to put up his own Italian restaurant,” he said. However, the elder Guidicelli, a hardworking businessman, never found the chance nor timing to do so.

Last year Gianni passed away. Two of his helpers, Antonia and Jean, were left with no one to attend to anymore, after looking after him for 30 years. Since then, the idea of pursuing Gianni’s plans to put up an Italian restaurant never left Gianluca.

“We wanted to do a restaurant but we also want to do something new,” Gianluca said. After much thought, he decided to honor the patriarch’s memory and put up Trattoria da Gianni along with daughter Giorgia. And now at the helm of the family restaurant are Antonia and Jean, who make sure the home-style Italian food served is the way Gianni would have loved it.

Trattoria da Gianni roughly translates to “Gianni’s small Italian restaurant,” and true enough, the place, with its homy yet chic interiors, evokes a warm, cozy and welcoming feel. And not only is the food lovingly cooked and prepared with home-cooking goodness, what also sets Trattoria da Gianni apart from other Italian restos is its farm-to-table advocacy.

“What we wanted to do was combine Italian products with local produce, he said. “The fresh ingredients need to be sourced locally like the tomato, salad and onions.” Other main ingredients such as olive oil and cheeses are, of course, imported from Italy, all of which had the old Northern Italian’s seal of approval.

For starters, Trattoria da Gianni serves, in lieu of pizza, Bruschetta with a choice of toppings, such as Parma Ham, Sauteed Shrimps or Mozzarella with Garden Basil. One can then enjoy the must-try Fresh Burrata Mozzarella along with Fresh Ravioli with Tomato Sauce.

A number of choices for freshly made pasta and sauces are in the offing, such as Penne alla Marinara, Lasagna alla Bolognese, and Fresh Pasta with Ragu, a meat-based sauce. Just as tempting is the succulent US Beef Tenderloin Steak prepared Italian-style, and for dessert there’s the hard-to-resist Tiramisu sprinkled with cocoa powder and the Panna Cotta that comes in mango or Nutella flavors. Buon appetito! (NSV) 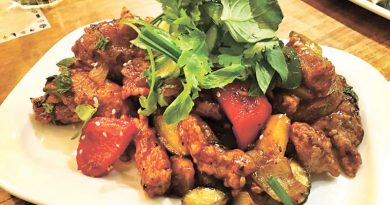 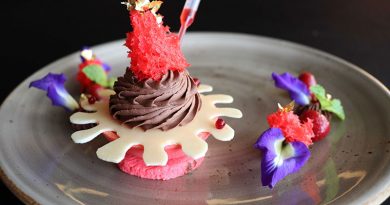 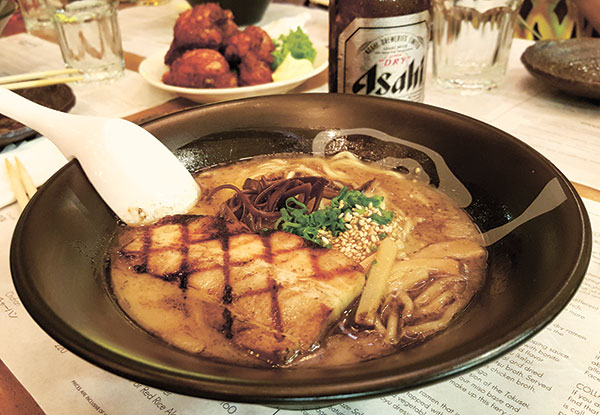