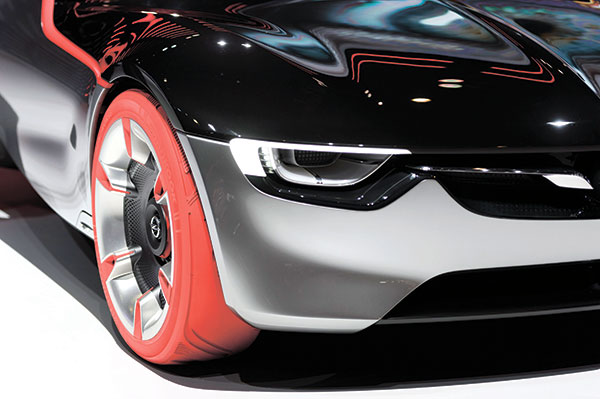 IT was good to see old faces back in Cebu racing and seeing them at the top of their game. Congratulations to Warren Go of team ACR for being Overall and Quick 8 Champion in the recently concluded Drag Wars held at the SRP. I have not seen team ACR for a couple of years or more from in the racing scene. When they returned, they were struggling a bit on the first day, qualifying their Nissan R35 GTR in fifth place, while the first four places were held by active racers, three of whom were from Bacolod – Andrew Montelibano, Vergel Vicencio, Miguel Arimas – and Jess Garcia of Cebu. It was great that Warren Go and team ACR quickly got their mojo back and making the Championship trophy stay in Cebu.

Looking at the bigger picture, however, it is clear that Cebu has fallen behind Bacolod in Drag Racing.

In tha Naturally Aspirated Class, the podium was locked out by Bacolod. In the most challenging bracket class, which was class B, Ricky Rojas of Bacolod won. Bacolod has a lot more Racing experience compared to Cebu as they hold more races there.

The good news is that race organizer Neil Labrador already has his own sophisticated timing system needed for drag racing. He now does not have to be dependent on renting this from other organizers. This will make organizing races here in Cebu a whole lot easier. We need more organized races so that the Cebuano racers can get more experience and can catch up with our counterparts in Bacolod.

Among the Cebu teams, I have seen some noteable improvements with Team NCR and Team DUB City. The Honda Integras of Team NCR, a DC5 and a DC2, posted better times in this race compared to the last race. From the high 14s before, they are now running in the mid to low 14s. Team DUB City has an old 1982 Honda Civic with a 1600cc B16 engine that used to run at the bottom end of class B, meaning somewhere between the high 13s to mid 14s. In drag wars, their car was knocking on the 12s, running in the low 13s, such that the car qualified to run in class A, the highest Bracket Class.

Now that drag racing in both Cebu and Negros is rapidly growing and it seems to me that it will be here to stay, cars will get quicker, drivers and tuners will become better. There will be healthy competition between provinces and between teams.

A lot of the cars from Bacolod outperformed cars from Cebu with similar setups as most of their cars were tuned on a dyno. A dyno is the best tuning tool a tuner can have in extracting the full potential of his engine. In fact, I have more out of town dyno rentals in my shop over the local racers. Word has come to me that a shop in Bacolod has purchased a dyno. This will even make them quicker as they now can spend more time on the dyno.

Since Cebu has it’s own dyno facility, I am encouraging all racers to get your cars tuned on the dyno. You have the option of having your car tuned by Group B Automotive or by simply renting the dyno and bring your own tuner. What is important is the cars tune needs to be optimized in order to stay competetive.

A big thanks to Neil Labrador of Peak Summit for investing in a timing system, which now means that the future of Drag Racing in Cebu is secure. Thank you also to Ron Sanchez and his group from classic autoworks. Without their blood, sweat and tears, we would have no organized racing in Cebu. 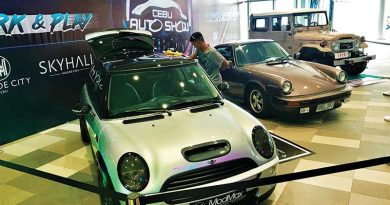 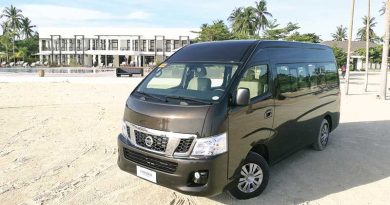 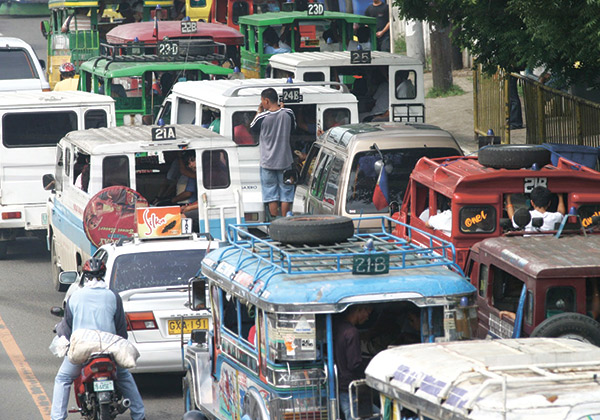