Care for some tea? - Weekend 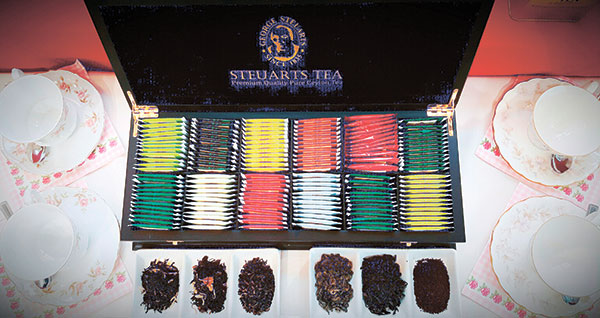 5 things you need to know about tea

MOST countries in Asia have rich tea cultures and traditions, from Sri Lanka that produces a fourth of all the world’s tea, to Malaysia with its famous teh tarik.

The Philippines has had a rather cold relationship with tea literally, as tea consumption here is mostly of the powdered form, the popular iced tea. All that is changing of, course, as more Filipinos are taking a liking to good old tea, with a number of tea brands coming in as well.

With this growing interest in tea, Robinsons Selections held a Teaducation party at the Robinsons Rewards Lounge of Robinsons Galleria last Feb. 19, with representatives from Steuarts Tea, a company based in Sri Lanka, sharing wonderful insights and knowledge about this aromatic beverage.

1. Tea for starts. Tea, the most widely consumed drink in the world next to water, has its origins in China. According to Ben Alester Talan, marketing director of George Steuarts Teas Philippines, legend has it that tea first came to be in China when tea leaves fell into a pot of boiling water meant for the Chinese emperor, who drank the accidental brew nevertheless and loved it.

2. Real deal tea. Lots of beverages are called “tea,” but real tea only comes from the evergreen shrub Camellia sinensis, says Talan. He pointed out that both green tea and black tea are plucked from the same shrub and differs only in processing. Green tea is unwilted and unoxidized, while black tea is withered, bruised, fermented then dried. Oolong tea, meanwhile, is wilted, bruised, and partially oxidized.

3. Afternoon tea. In the Philippines, it’s called merienda, but in England, it’s called afternoon tea. A light meal of sorts, afternoon tea traditionally starts at 4 p.m. with tea brewed in a teapot and paired with sandwiches, pastries and cakes. A cup of tea is served with milk and sugar, if not honey.

4. Happy possibiliteas. So what should you have with your tea? George Steuarts’ Talan says black tea goes well with chicken, cream cheese or chocolate, while Oolong tea is best with white chocolate. You can even put alcohol like gin or vodka in your tea, and this pairs nicely with creme brulee, cucumber sandwiches or turkey. Talan says tea can be paired with much anything that’s light, flavorful or sweet. “Whatever makes you happy,” he adds.

5. Good tea. Apart from being enjoyable, tea is regarded as a healthy drink. It contains health enhancing components such as flavonoids, theanine, polyphenols and cathecins, is a “tough anti-oxidant” that protects against certain critical diseases, and is said to improve mental and physical performance. “Tea is not a medicine,” Talan clarifies, “but drinking tea has many health benefits.” (NSV) 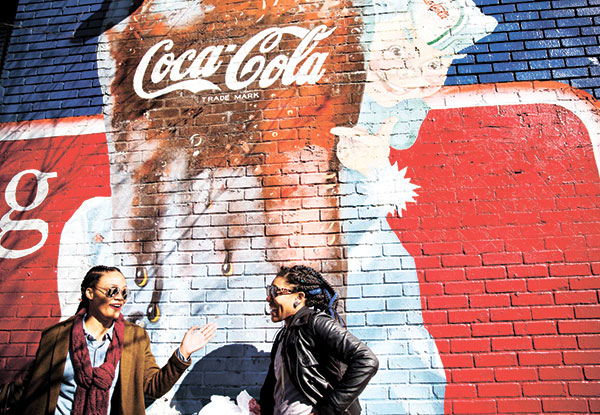 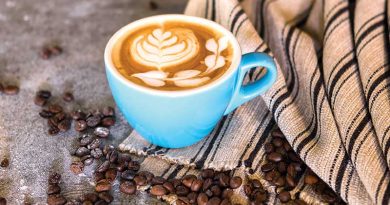 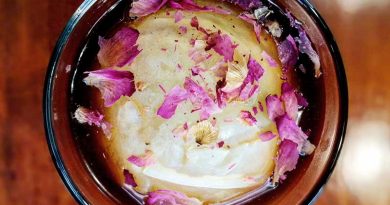