All photographs are edited? - SunStar 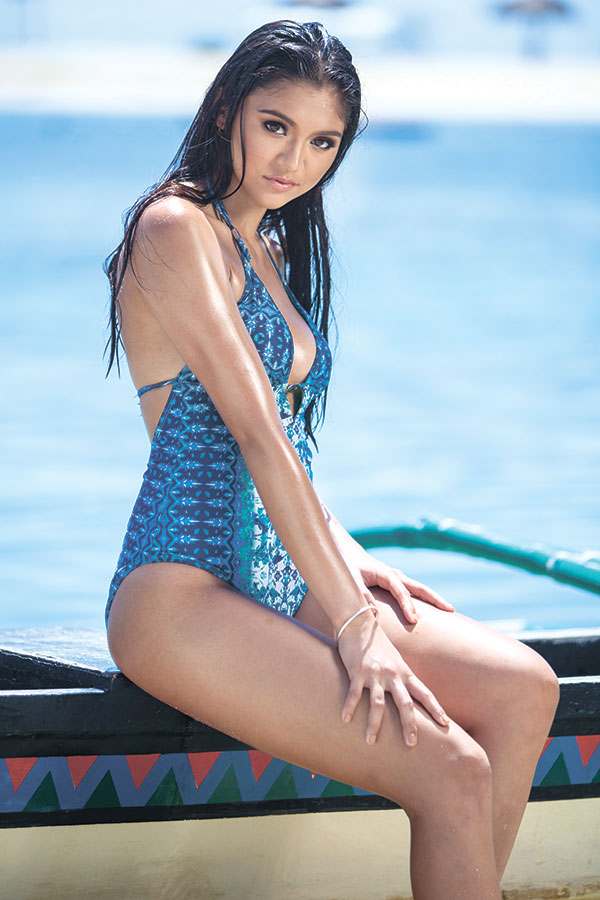 THERE’S a negative impression when you say that a photo is edited. Especially now that the word “photoshopped” means that an image is manipulated. I don’t even get a red underline in my word processor typing the word. I find it sad as a photographer when faced with this situation.

I’ve been editing photos since the early 90s. I have experienced how the magic of Photoshop started and the many solutions it has provided to the graphics industry. Without Photoshop, the digital image wouldn’t have proliferated as much as it has today. Photoshop was created before with the purpose to assemble the data received from a scanner into a digital image. A digital camera now acts as a scanner.

Without Photoshop breaking the barriers between a printed picture and a digital image, there’s no way for you to share images through email or view it in your computer. Maybe Facebook wouldn’t be here if not for image editing softwares like Photoshop.

The negative impression when you say “editing” stems from the fact that an image can be unreal. A photograph has always been a source of truth and reality, so when you introduce a technology that can allow you to manipulate an image, a photograph becomes unreliable.

Reuters recently changed their requirement when submitting photos to them. This time, only JPEG files are accepted. The objective is to reduce the weight of the image when sending to the agency. They also wanted photo contributors to shoot as it is and submit without editing it.

The decision was made following an incident where a war image submitted to them was edited. The photographer cloned the image, removing unwanted elements in the shot. Imagine if news agencies where truth is the core of their existence, would start to lose credibility. It would be a disaster.

One skincare product in Europe was fined and ordered to pull down their billboards over the unreal effect of the product. The image was photoshopped according to the advertising board. For both news and advertising agencies, the dilemma of image truthfulness hangs on the balance.

I don’t know how we will see a photograph in the future. I totally believe that the aided technology in imaging will go further and continue to break barriers. I know that the art side of a photography will continue, I’m not sure with the truthfulness though.
Keep on shooting, everyone! 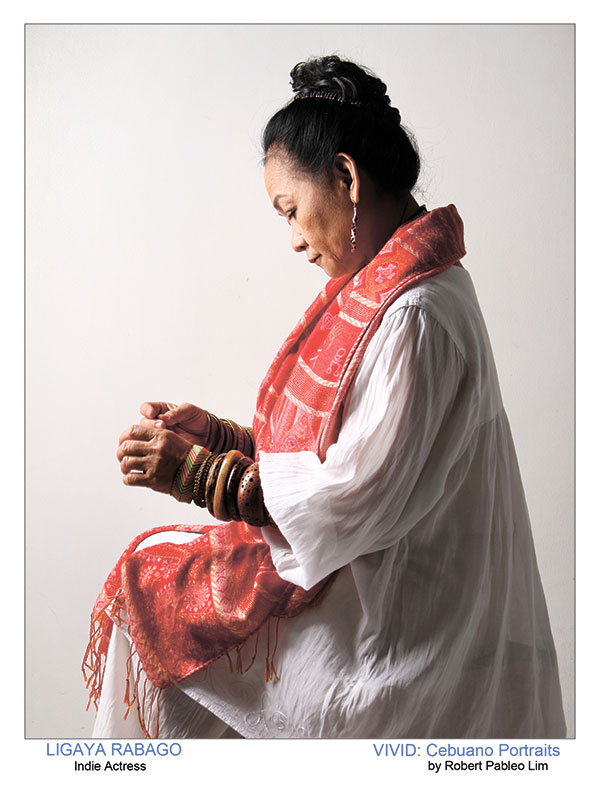