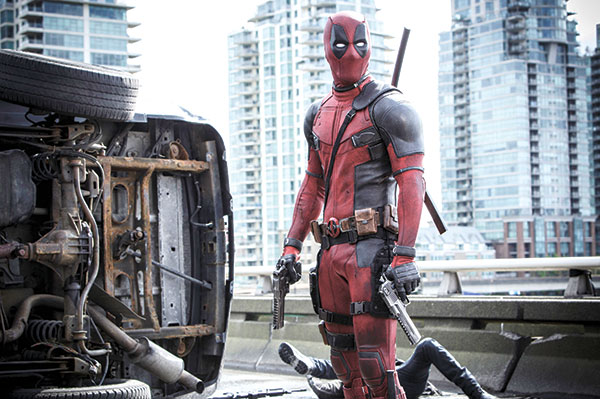 “DEADPOOL” hates its audience, and that’s not necessarily a bad thing.

Nothing is sacred to either this film or this character (played with “I’m so naughty” abandon by Ryan Reynolds), which pokes fun at superhero movie culture, Hollywood itself, Reynolds, director Tim Miller, love and human decency — and that’s just in the opening credits.

On the page, it sounds like a lot of fun, and it starts out strong with a cheeky, self-awareness. But that wears thin very quickly for the raunchy, irreverent, and very R-rated bad boy property of the Marvel comic book world, which also seems to have matured to only a fifth grade level in its humor, wit, and ideas about subversion. The pervasive, toxic juvenileness suffocates even the more clever aspects of the film. It makes the entire experience a trying one, especially for the uninitiated who might be blindly expecting another “Avengers” or “X-Men.”

If superhero movies are going to continue to dominate the pop-cultural landscape for the foreseeable future (and they are), “Deadpool” is at least refreshing in its willingness to try something new. It is neither “Avengers” nor “X-Men” nor anything we’ve really seen before. No heroes are born. No worlds are ending. No cities are destroyed. The body count is still preposterously high, but it’s not because some big baddy is blowing up a skyscraper. It’s just because wise guy mercenary Wade Wilson (Reynolds) agreed to lend his body to some off-the-books scientific experiments in the hopes that it might cure his cancer. It does, and it gives him super healing powers, too, but his good looks are the casualty.

“Deadpool” is essentially a revenge story from a dude who is too vain to return to his beautiful stripper girlfriend Vanessa (Morena Baccarin) looking like a burn victim. So he hunts down the guy who transformed him in the first place, Ajax (Ed Skrein), to fix his skin.

To be fair, Wade was pretty twisted before his transformation into “Deadpool,” who isn’t so much an alter ego as he is Wade with an even bigger chip on his shoulder. He starts out obnoxious and stays obnoxious — the mask just allows him to abandon the pretense of any social graces (including paying cab drivers, apparently). For better or worse, Reynolds wears the character well.

It’s also odd that T.J. Miller, as Deadpool’s friend Weasel, whose comedy is in the universe of the “Deadpool” tone, doesn’t even manage to elevate the humor past the “nana nana boo boo” variety.

The women aren’t much to celebrate, either, although it was amusing to have an actual adult relationship in a superhero film as opposed to the chaste, teenage coyness of so many others. But did Vanessa have to be a stripper?

Brianna Hildebrand’s Negasonic Teenage Warhead (an angsty good gal mutant) is promising, too, but isn’t given much to do aside from being a punchline for Deadpool.

The violence is also carried out with such smirking glee that it becomes a bit uncomfortable to watch — but maybe it’s just more honest than most superhero pics about what its audience wants and isn’t concerned with the pretense of heroism to justify gratuitous stabbings, slashings and shooting.

That said, there is a numbing aspect to “Deadpool” too. About midway through, at the point of aggravation when many may have walked out in disgust, I submitted.

Comedy and sustained energy were the most important things to get right in a movie like this, and “Deadpool” whiffed on both.

In the end, it’s hard to shake the feeling that they’ve made a movie for boys that only adults are allowed to see. For the future sleepover party where some open-minded parent allows a screening, it’ll surely be a blast. One and a half stars out of four. (AP) 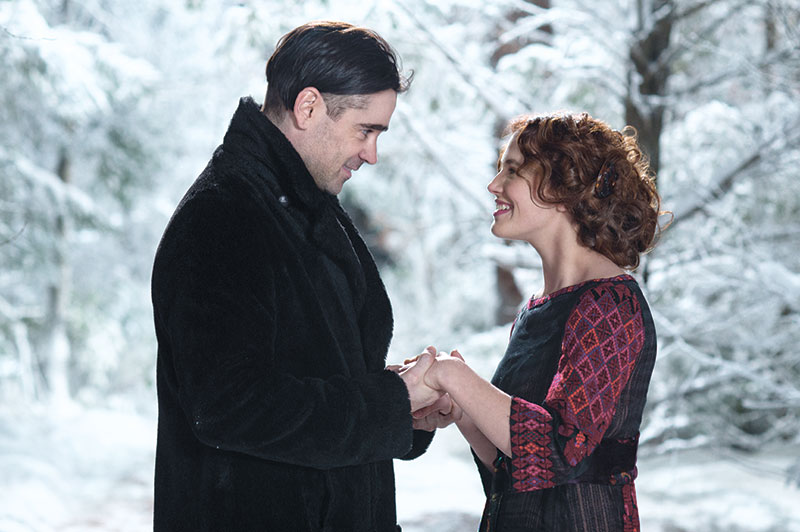 A miracle couldn’t save ‘Winter’s Tale’ 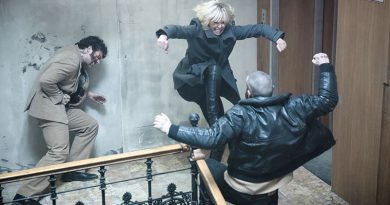 In ‘Atomic Blonde’, Theron heats up the Cold War 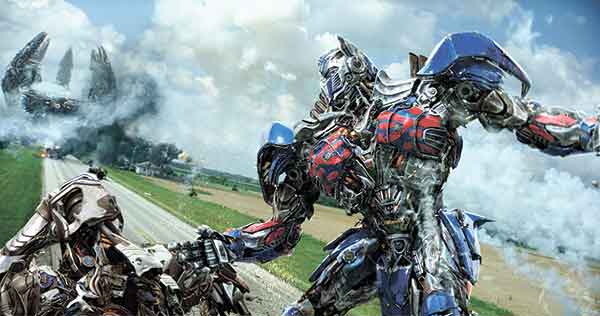