The Scrutineer’s best cars of 2015 - SunStar

Subaru Outback. I was particularly impressed with this car. It has sportcar like handling. It can go almost on any kind of terrain and road conditions. It is quiet and comfortable and its flat six engine is super smooth. This car is as good as any European luxury brands at half the price. Never would have I thought that I would be so impressed with a stationwagon/SUV crossbreed. The Outback would be my choice for Car of the Year for 2015.

Mazda Miata. The Miata has come full circle. When the Miata was introduced in 1989, it was a light and simple sportscar that is affordable. It was a huge success. The same could not be said for the previous two generations, as it became heavier and lost its nimble handling. It also became more expensive, having a retractable hardtop. The latest Maita is back to its roots. It has a soft top, it lost weight, and is equiped with the awesome Skyactive engine. The fun to drive is back and it is back with a vengance.

Four-door Mini Cooper S. The Mini Cooper S is one hot hatch that boasts of kart-like handling, and, yes, it really performs. I never thought a front-wheel drive car could handle so well. The Mini always had suprisingly good space in the back seat, the problem was getting in and out of the back seat of a two-door car is really a pain. Mini now has a four-door variant, and it performs just a good as the two door variant. This makes the car more appealing to a bigger number of people. Moreover, this car is loaded with so much safety features that it is more difficult to crash this car as compared to others.

The Kia Carnival. The 2015 Kia Carnival is a huge step forward from its predecessor. It has four captain seats, automatic doors and is a luxury van. Its CRDI engine has a lot of power to give. The van is surprisingly easy to drive. The trunk is sunken for more storage space. So if you are in the market for a van, this is the van.

Nissan Navarra 4X4. I never liked pickup trucks. I have always found it hell to be riding in one because ride comfort really is bad. No matter how luxurious the inside looks, once it starts moving, you will be bouncing all over the place especially if you are the passenger. This new Navarra is different. Ride comfort is now at an acceptable level, a big jump from hell. No more bone jarring, brain shaking experience. It is a pickup that can be taken on long drives without wearing the passengers out. The engine is powerful enough to enjoy.

Subaru WRX and WRX STI. Choose your poison. The WRX is the most affordable high-performance car in the local market. With a price tag under P2 million, no other car comes close. It has a 268 horsepower 2.0 engine, full-time symmetrical allwheel drive. The car comes in manual or automatic CVT. The direct injection turbo engine makes it economical. This car is at home in the city roads and on the racetrack. The downside to the WRX is that there are not much aftermarket mods available for its 2.0 Direct Injection Turbo Engine. Modding and tuning this car will be up to the vicinity of about 350 horsepower. This is where the WRX STI comes in. The WRX STI still has the very well developed EJ257 engine that has loads of aftermarket mods available. The WRX STI can easily be upgraded to produce over 500 horsepower at a very reasonable cost. Other high performance sedans are premium brands such as Lexus, BMW and Mercedes AMG, which are more than double the price of the WRX STI. The downside to the WRX STI is it only comes in manual transmission. 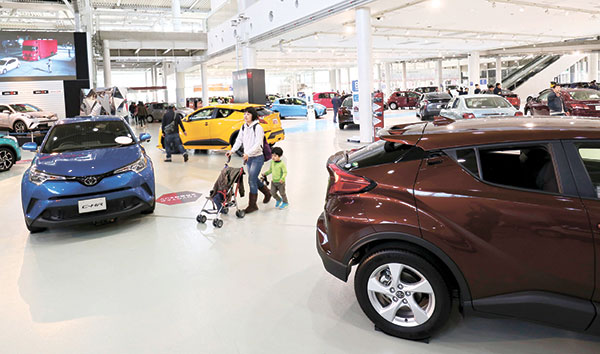 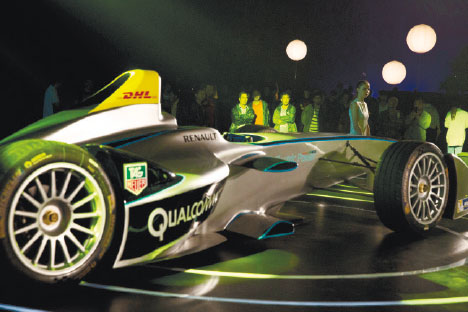 Of left turns and license plates