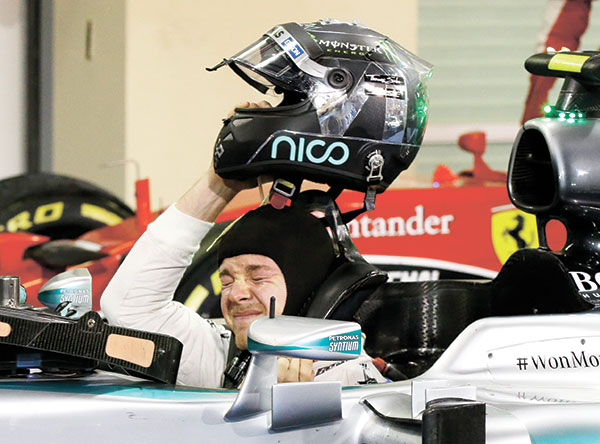 RECENTLY, sudden unintended acceleration is in the news again. Another Mitsubishi Montero Sport owner, Bernardino Bernardo is claiming to be a victim of the said defect. It almost killed him and could have killed others. He is not the only one but there are numerous people who claim to be victims of this defect. In fact, if one Googles Mitsubishi Montero Sport sudden unintended acceleration, there will be a lot of results.

There are too many complaints from different people for this issue to be ignored. The complainants are furious at Mitsubishi Motors Philippines as they believe that the company did not do enough to investigate the issue.

They feel like the company is just washing their hands with a statement to the effect that the vehicle has been thoroughly tested by their engineers and found nothing. Some of the complainants say they are even made to feel that it is their fault.

Another common denominator in the alleged sudden acceleration problem of the Montero Sport is that the drivers claim that they were standing on the brakes and yet the car still kept going. Mitsubishi says their brakes are strong enough to stop the car in case such event happens. I believe that the brakes are strong enough to stop the car. But is it possible for the brakes to malfunction too? I think so. Most cars now have Anti-lock Brake Systems. While braking, when the car detects that a wheel is locking up, it momentarily releases the brakes then reapplies it. Now, if the electronic malfunction that caused the sudden unintended acceleration also causes a malfunction in the ABS signal, then, there may be no brakes.

The only way an electronic malfunction of this sort can happen and with no trace to be found of the malfunction would be some sort of electrical interference. When the interference is gone, it cannot be traced.

To be fair to Mitsubishi Motors, it is not only the Montero Sport that has been accused with this problem. Last year, Toyota USA was fined $1.2 billion for failing to recall cars that were found to have sudden acceleration problems. Almost all major manufacturers have been accused of sudden unintended acceleration problems, but there really is no smoking gun that can pinpoint the problem to the manufacturers.

With the advent of more motorists using dash cams nowadays, if indeed there is a sudden acceleration problem in the Montero Sport or any other car, a video will be likely to surface. Until then this problem will remain to be a mystery.

The best defense from sudden unintended acceleration is to immediately put the car into neutral, do not turn the car off as you might lose your power steering and brake assist. Once stopped, do not attempt to drive the car again. Send it to the dealer or a competent shop and have it checked. 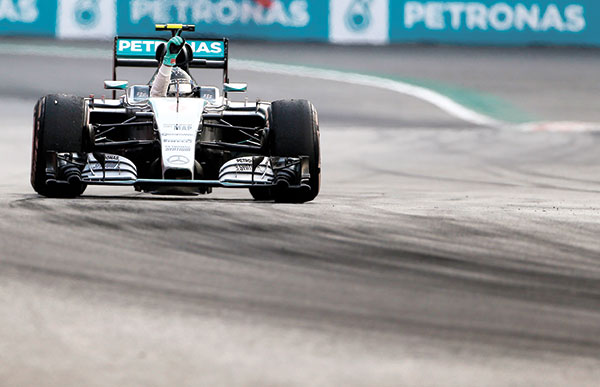 Racing on concrete in Bacolod 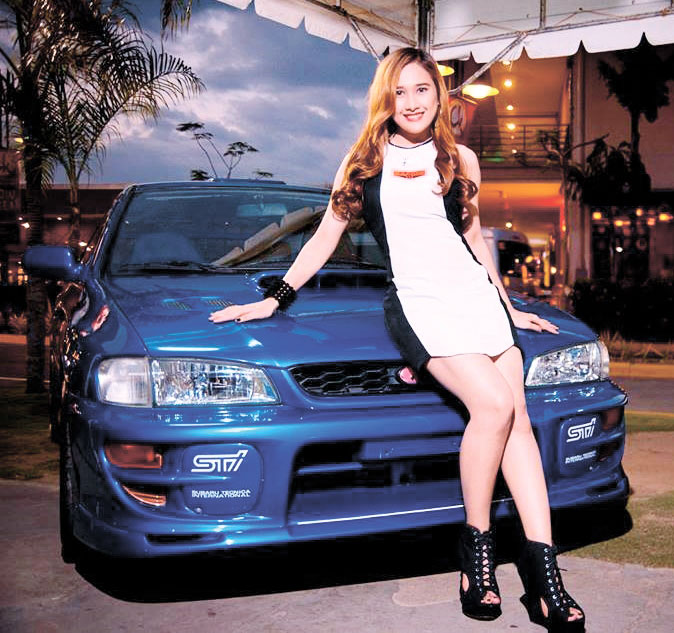 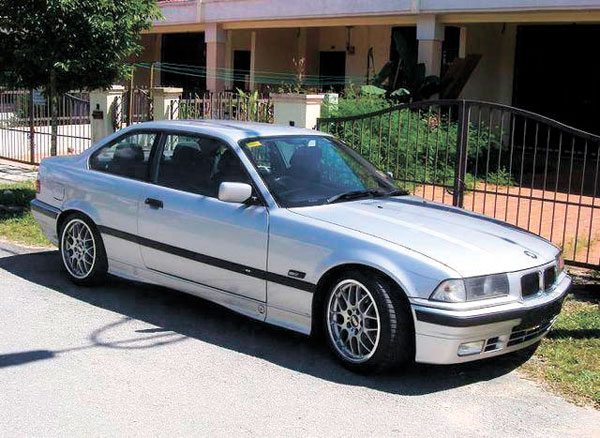 How customized cars ought to be