A trip to Hatchi - SunStar 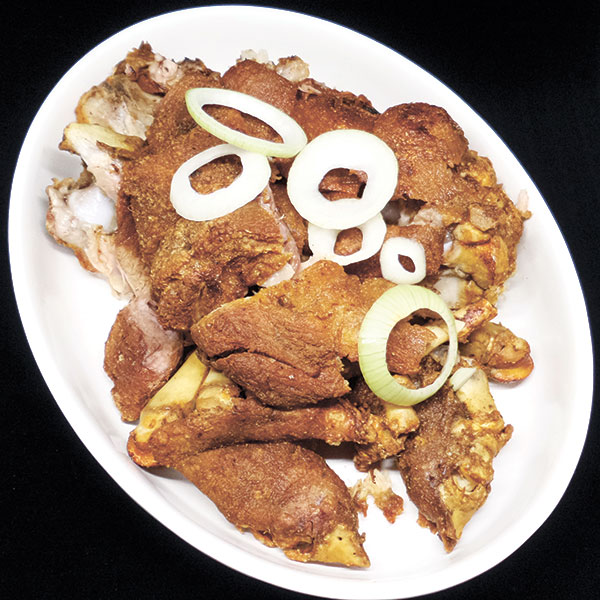 PARTY girl Juliana was lost and now finds herself reborn anew. Here I refer to an old everyman’s favorite at the Valley of the Shadow of Death, Mango Ave. Old habits die hard and, in this case, would seem to live forever. Infinity, symbolized by the number eight then translated to Japanese, is Hatchi.

My old amigo Ipar’s invitation was as vague as his directions to the place seemed quite unspecific. One does not refuse Ipar’s invitations to try his food. The dishes at his restaurant pack surprises and are definitely more than what meets the eye. This other concept should, too. There’s no denying his talent and mastery of Spanish dishes but there comes a time in a man’s life when he seeks to prove what else he can do. Hence, this spinoff into different territory: Pinoy bar chow.

Corner fastfood outlet, bank, pawnshop, check. All landmarks accounted for, we walked into that next corridor, a dark, narrow street that opened up into a huge courtyard. It was quite the motley crowd and quite one for midweek. I was beginning to think we were at the wrong place until we spotted a cholo sticking out like a sore thumb. Their in-house contemporary reggae band began their first set as Ipar started putting out what I was sure would be way too much food. What better way to start the night than with Crispy Pata.

The fatty layer was rendered to a minimum by the heat, bubbling onto the skin and making it almost chicharon-like in crunch. Salt was held to make the pork flavor grunt on the still succulent but stringy meat on one of the meatiest crispy-fried pork legs North of the Metro.

A plate of Pijanga Buwad, dried fish from Mainit, Surigao Del Norte, sat on the table earlier when we arrived. These were quickly deep-fried and served with white vinegar. I’ve previously declared that the local delicacy, Danggit, was much like a fishy bacon. These were not a far cry, less salty but nonetheless delicious.

Ipar has nary a drop of Chinese blood in his veins but seemed to have bled Sino into his Soy Chicken. Soy Sauce-braised whole chicken was deep-fried to bring the skin to a crisp. A hint of sweetness hovers in the otherwise delicious plainness of the white meat. What holds it back from ceding the Spratly’s to The Sleeping Giant is the decisive disregard of the use of MSG.

Pulpo is one of my favorites at his restaurant and while there was no octopus served at Hatchi, he had variations of its cousin, the squid. For our sampler we had Garlic Squid, a softly chewy minute-fry in a light calamari batter with a welcome and distinctly garlicky flavor.

I only had to comment that a drinking place could really use some soup dish to sober up the inebriates and Beef Brisket Noodles appeared on the table. Slow-cooked, flavorful cuts of brisket sat on a good serving of eggy local Odong noodles all in a hot bath of a very beefy soup. It would be a waste to serve something this flavorful to wasted taste buds but it might very well wake these up.

Siomais are as siomais usually go but here the house version uses no offcuts and pack only enough fat for flavor than for heft versus the much ballyhooed “originals.” Only real meat and real flavor under the delicate dumpling wrap.

Cutlets of tender pork loin made up the Pork Salpicao. Darkly sweet and umami from the blend of seasonings, it was served heavily drizzled in its own sarsa, making it beg for a serving of rice. I found myself picking the plate clean after swearing off each bite as my last.

Sizzling Sisig was apparently the best-seller with one coming out of the kitchen every few minutes. It is a showpiece as well served sizzling and pouring smoke with the aroma of cooked butter. Only salt and pepper season the minced pork mask with garlic for additional flavor. Every serving comes “special” with a whole egg cracked fresh onto the meat bringing out the meatiness of the greasy beer match.

Ipar serves a Tuna version of his Chicken Croquetas here but even gluttons like me have their limits. I politely declined the offer of another sampler. It is no joke when samplers come in full servings. The rest of the short menu lists Cheese Sticks, Crispy Fried Intestine or Tungol, Fish Fingers, French Fries, Kropek, Ngohiong, Potato Chips, Siomai, Squid Ball, Squid Roll, Squid Tempura, Fried Chicken, Buttered Chicken, Fried Chicken Liver and Colon, Tosilog, Beefsilog and Chorisilog.

Drop all pretense and surprise yourself with all around good vibes here if not making a beeline for the food. I did. 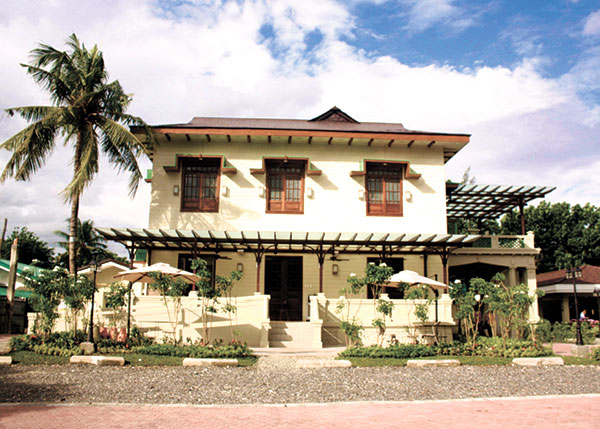 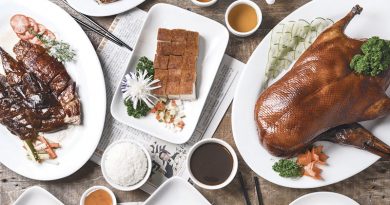 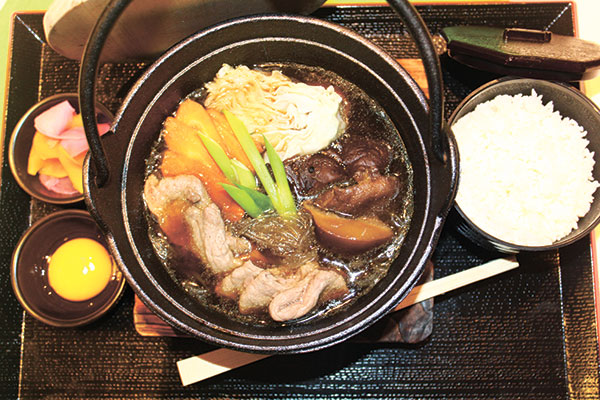 New flavors to savor at Mövenpick