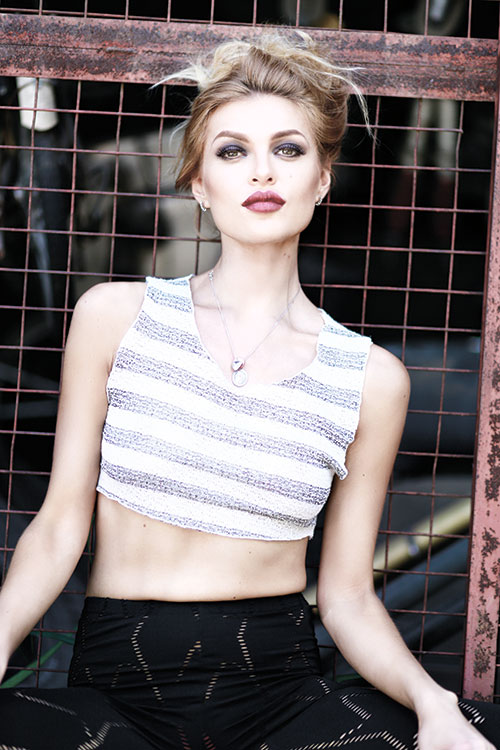 WHEN taking photos, one of your immediate concerns is exposure. This covers the overall coverage between the highlights and the shadows. Your consideration is deciding how much highlight and shadow you will show in your shot. More like working on two ends of an image.

There is no way for you to adjust the mid levels or any point of level between the highlights and shadows. In the film days, the characteristics of the film to react on different levels of shades define the difference between films brands. In the digital era, it’s the camera manufacturer’s decision on how to process the image that is captured by the camera.

Light, which by default is analog, is recorded through a photo-diode spread on the surface of a sensor plane. This process is called analog to digital conversion. The quality of the pixel that comes out of this process is mainly determined by the hardware or sensor size. Technology plays a very vital role in this process whether it is a full frame or APS-C sensor.

After the conversion, you know you have a raw file that carries no influence or characteristic of a particular brand. This is where the camera manufacturers blend in their secret sauce. If it was straightforward, then all raw files would be generic, but no, they add some spice to it and make it their own version of raw file.

That’s the reason why every time a new model of camera comes out, whether it’s the same brand, the raw file that comes out is always unique from the previous ones. Your image editor will have to come up with another update to view and edit the file. With all the enhancements that they can add to the raw file, deciding which lighting scenario to fix defines the taste of your camera.

For example, Nikon can still capture good details and contrast even on backlighted scenes, while this is just difficult for Canon to do. Color and tones, on the other hand, are Canon’s edge over Nikon. Fujifilm gives you image sharpness that can almost scratch your computer screen, while Sony covers some middle grounds.

There is no secret sauce that can remedy all the different lighting situations, so the camera manufacturer will have to decide which ones matter to them or at least they think matters to the end users. When deciding what camera brand to buy, since we all have our own different taste, I suggest you try shooting different brands and see which one fits your taste.

And yes, lenses have their ways of letting the light pass through as well. It all depends on the construction and the grade of glass used. This means that finding the right mix is no easy task. Keep on shooting, everyone! 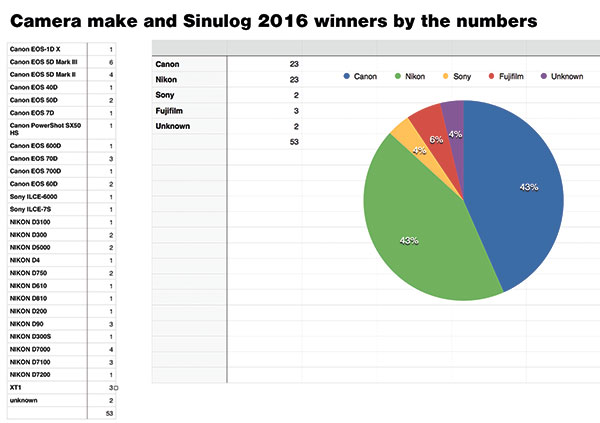 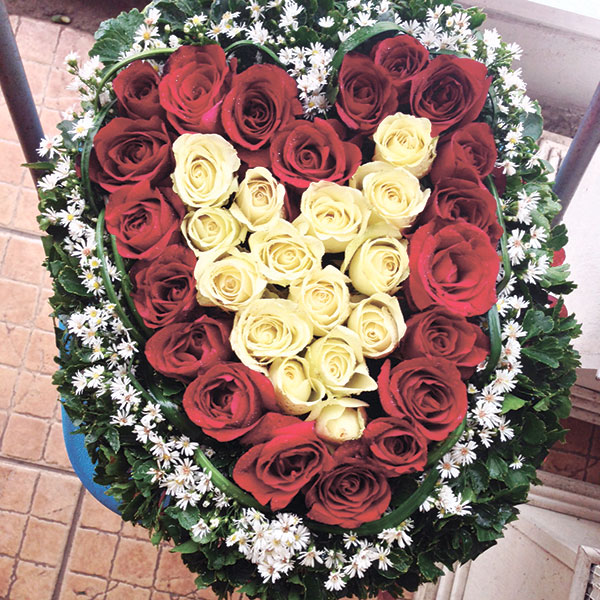 I hope he buys you flowers 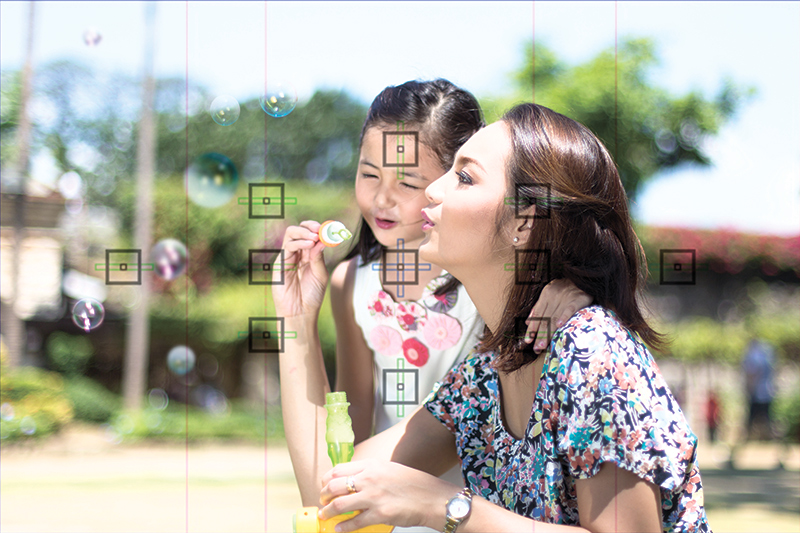