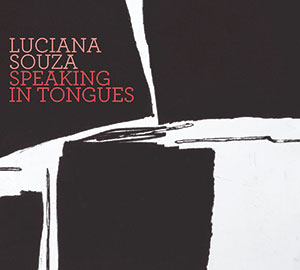 LUCIANA Souza has always emphasized her skills as an interpreter of lyrics — whether singing Brazilian bossa nova classics in her native Portuguese or American jazz standards in her adopted English.

But on her new album, “Speaking In Tongues,” produced by her Grammy-winning husband Larry Klein, the genre-bending singer largely does away with words and instead uses her voice as an instrument on a collection of original music. She builds on a tradition of wordless singing in both jazz and Brazilian music — from Ella Fitzgerald and Bobby McFerrin to Milton Nascimento and Sergio Mendes’ Brasil ‘66.

On her own tunes, Souza turns her voice into a percussion instrument on the syncopated melody of the hard-driving “Straw Hat,” draws on West African influences on “Free at Last,” and exuberantly embraces the samba rhythms of her homeland on “Filhos De Gandhi.” Gary Versace’s more solemn “Hymn” opens with a subdued voice-guitar duet but gradually builds in intensity as the rest of the ensemble joins in.

Offering a contrast are the only two tracks with lyrics — Souza’s hauntingly sparse musical adaptions of two Leonard Cohen poems, “Split” and “No One to Follow.”

Souza packs a lot of emotion into an album that crosses stylistic and cultural boundaries, reflecting the universal language of music. (AP) 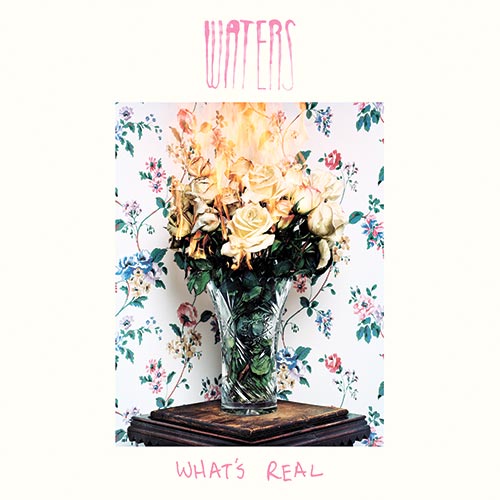