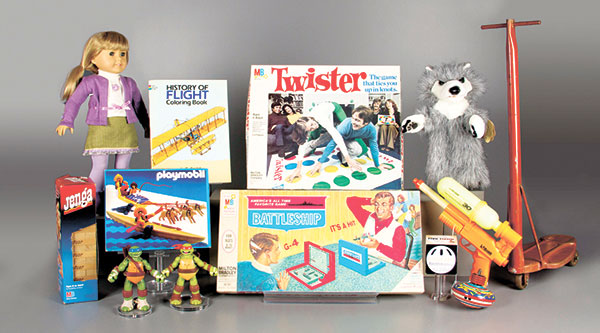 NEW YORK — The world’s most famous toys and the people who created them are being honored together for the first time at the new Toy Halls of Fame opening at The Strong museum in Rochester.

The $4 million exhibit unveiled Thursday puts the National Toy Hall of Fame, which most recently inducted the Rubik’s Cube, little green Army men and bubbles, alongside the Toy Industry Hall of Fame, whose 2014 honorees included the founders of Wham-O, the company behind the Frisbee, Silly String and the Slip n’ Slide.

Museum officials hope the combined exhibit will attract an additional 40,000 visitors each year.

“The Strong museum just got even stronger as a tourist draw for the region by adding the phenomenal Toy Halls of Fame exhibit,” Lieutenant Gov. Kathy Hochul said at the unveiling.

The 5,000-sqauare-foot exhibit opens to the public on Saturday.

Executives said combining the halls, which will continue to manage their own inductions, gave each a more dynamic and visible exhibition space. The TIA hall has not had a dedicated space for several years. Association President and Chief Executive Steve Pasierb said The Strong was the obvious choice.

“Toys come through the imagination of individual designers and people who bring them to life. We needed a home that is fitting, not a children’s museum, not a science museum,” he said.

The interactive hall includes a digital Jack-in-the-Box that displays animated toy characters, a 20-foot bubble tower that creates virtual bubbles, an oversized Etch a Sketch and a Crayon piano. 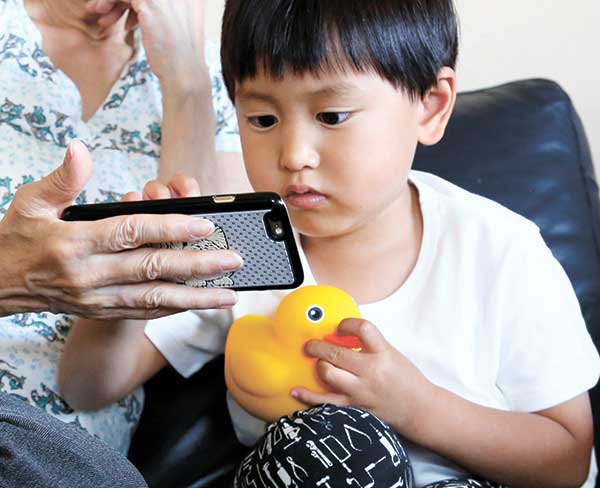 Edwin the Duck comes with a variety of digital technology 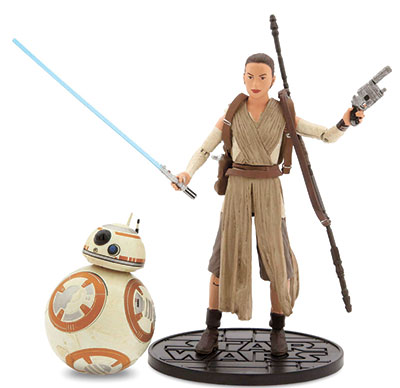