XLIV: The Last One - Weekend 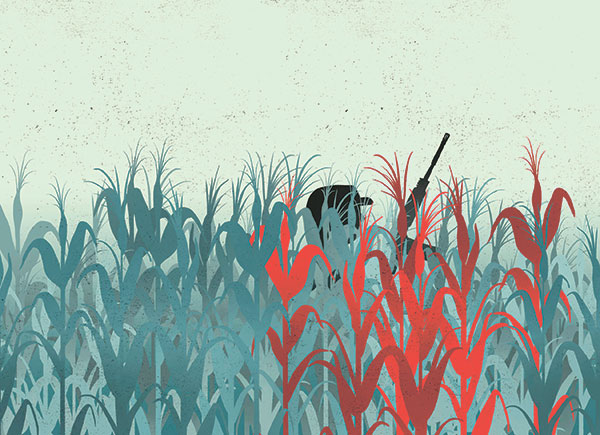 The bullets could not be counted
Like the tresses of the Virgin Mary.
They came from unseen enemies
Traversing beneath the darkened sky
Like little sparks of lightning.
It rained death from the sky that day.
One whizzed by his famished belly.

Under his helmet he saw his comrades fall
With the cornstalks like toy soldiers
Shot down one by one by a boy’s air rifle
In the carnival.

He heard the painful moan of his buddy
Beside him, the blood of life oozing
From his wounded breast where dreams
Had been shattered by only one bullet.

He touched the trigger of his armalite
How cold the steel of death
Waiting to be pulled by his finger!
But who should he shot?
It seemed they’re fighting
Invisible enemies.

He saw images emerge through
The cornstalks and walk toward him.
He pulled the trigger of his gun.
The enemy shot back. His breast
Accepted the anger of the bullet.

He heard faint voices:
“This one still alive. Let’s take him.”
“Don’t waste your time. Finish him!”
He shut his weary eyes very tight.
No need to open them again.
And then there was total darkness
After a bullet pierced his heart. 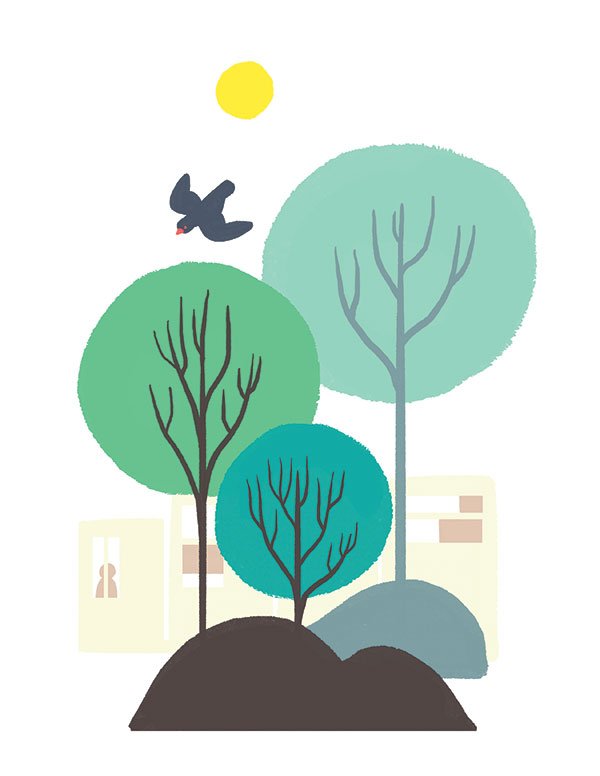 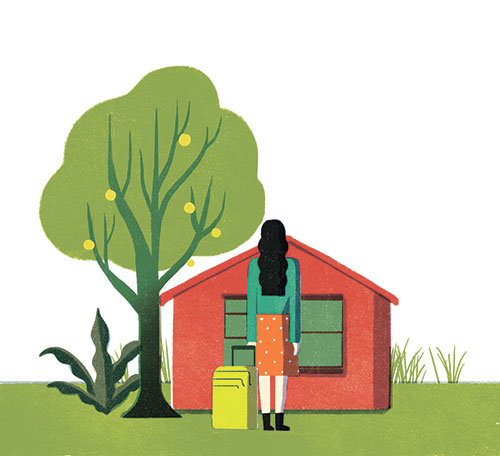 On the Day She Returned