A look inside the new Rustan’s Cebu - Weekend 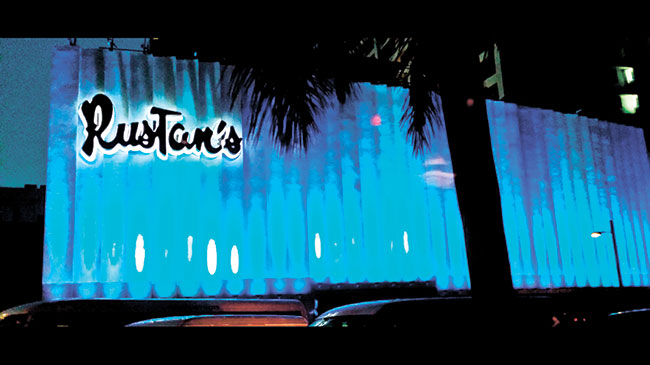 THREE floors of the world’s most-coveted brands under one roof. That’s 10,000 square meters — or one hectare — of prime retail space. No wonder that jaws dropped when the Philippines’ foremost luxury retailer opened its flagship department store in the new wing of Ayala Center Cebu.

And it’s not just the size of the new Rustan’s Cebu — which is four times as large as its previous shopping space — that’s astounding. It’s what’s inside that really impresses the most-discerning Visayan shoppers, many of whom have fond memories of the first Rustan’s Department Store in Cebu that opened in 1981 on Mango Ave.

Apart from a lifestyle trip down memory lane, select guests got a special tour during the launch last Aug. 7, which was graced by no less than Rustan’s Commercial Corp. President Donnie Tantoco, Rustan’s founder Ambassador Bienvenido Tantoco Sr., and other members of the company’s board of directors and partners.

Check out what you can find in the new Rustan’s Cebu, from the world’s top luxury labels to world-class Filipino creations. (NSV) 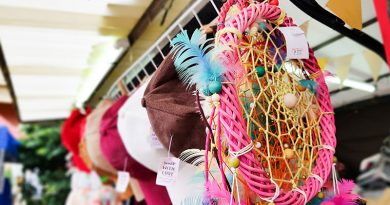 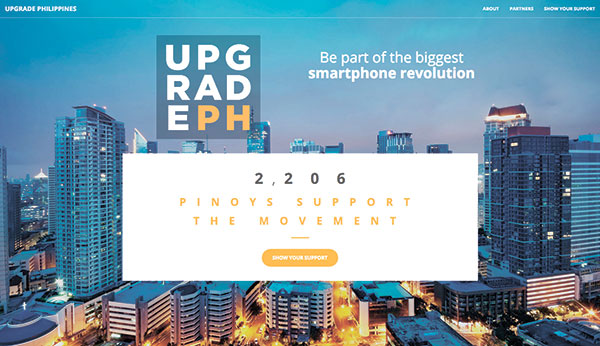 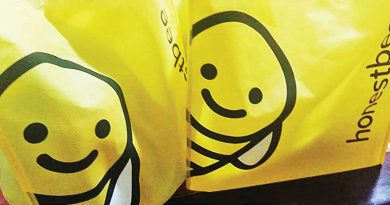 So convenient, to be honest