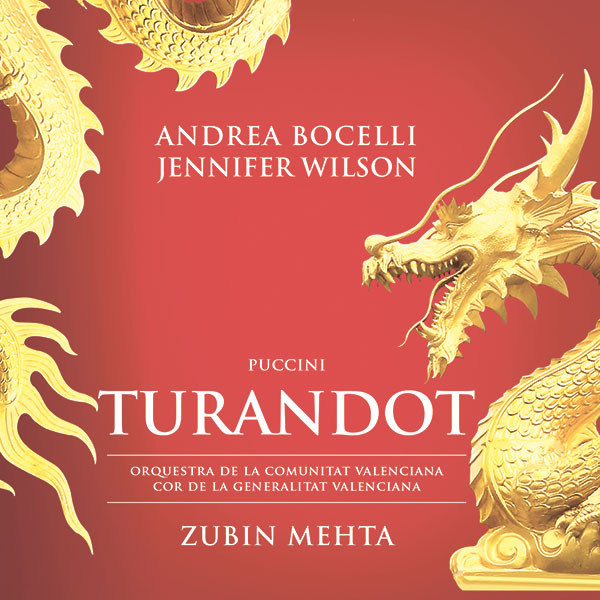 THE phenomenon known as Andrea Bocelli is at it again, releasing his 11th complete opera recording. This time he takes on the tenor role of Calaf in Puccini’s final, unfinished opera, “Turandot,” best known for the stirring aria “Nessun dorma,” immortalized by Bocelli’s Italian compatriot Luciano Pavarotti.

With career sales exceeding 150 million records, Bocelli is as close to being critic-proof as any artist could be. So it may matter little to his adoring fans to point out that this is a misguided undertaking, exposing the folly of even the most expert pop vocalist trying to pose as an opera singer.

From his opening lines — “Padre, mio padre!” — Bocelli’s voice is thin and effortful. There is no heroic heft to his voice, a requirement in this demanding role. In the riddle scene, with its battle-of-the-high-notes duet, he is outmatched by American soprano Jennifer Wilson’s impressive Turandot.

Besides Wilson, the cast includes Italian soprano Jessica Nuccio as the slave girl Liu and a remarkable Ukrainian bass, Alexander Tsymbalyuk, who invests the role of Timur, Calaf’s father, with plangent tone.
Conductor Zubin Mehta, leading the Orquestra de la Comunitat Valenciana, does a fine job of bringing out the dazzling colors and moods in Puccini’s most ambitious score. (AP) 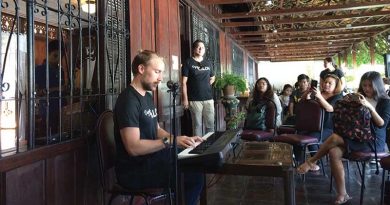