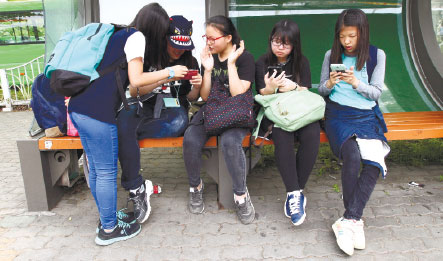 SEOUL, South Korea — When it comes to monitoring their kids, parents are taking matters into their own hands, literally, with smartphone apps. At least 15 of these apps allow parents to monitor how long their kids use their smartphones, how many times they use apps and which websites they visit. Some send a child’s location data to parents and issue an alert when a child searches keywords such as “suicide,” ‘’pregnancy” and “bully” or receives messages with those words.

One of these apps for parental control of Android smartphones is “Smart Relief.” South Korea’s government funded the app, which alerts parents based on its monitoring of phrases and words used in smartphone messages and in online searches. The developer says it can give parents insight into the worries or preoccupations of their children.

Another app, “Smart Sheriff,” was funded by the South Korean government primarily to block access to pornography and other offensive content online, although its features also go well beyond that.

Such apps are criticized in South Korea as an invasion of privacy but their use is burgeoning, particularly after the country’s telecoms regulator ordered monitoring applications be installed on the smartphones of Koreans aged 18 and below. Smart Relief is not one of the 15 apps authorized for use in that program but shares similar features with them. 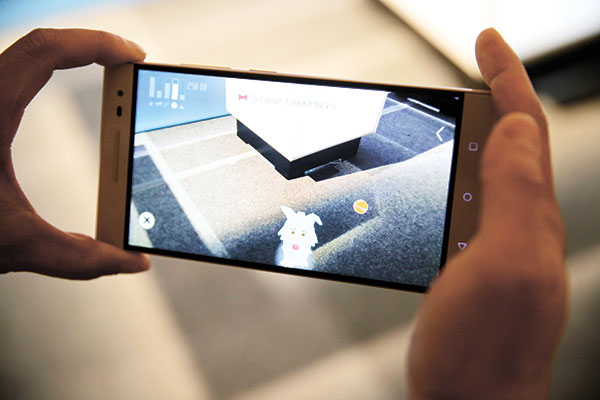 Lenovo, Google unveil phone that knows its way around a room 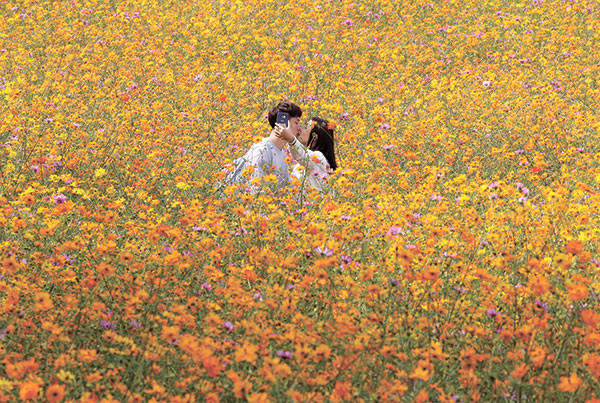 Wireless signals can detect your feelings with new device 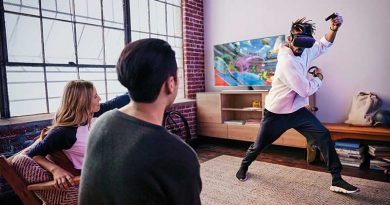