‘Run All Night’ has enough gas in the tank - SunStar 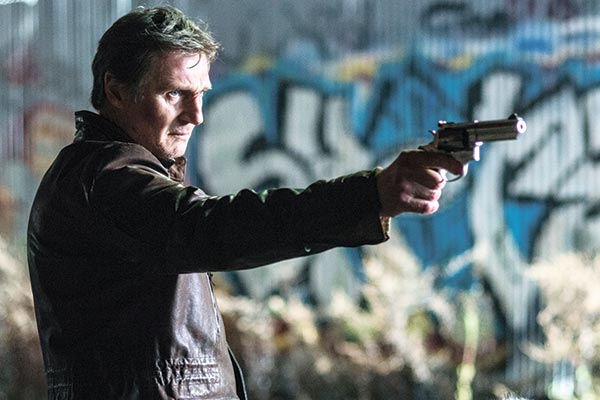 THERE are, if not 50, at least a dozen shades of world-weary masculinity in the Liam Neeson thriller “Run All Night.”

“Run All Night” is the latest in that curious cinematic cottage industry: Old-man Neeson Revenge Flicks. It’s a niche of thriller often more fun in theory than in practice, but on the whole, it’s hard not to root for keeping alive the pleasures of solid genre exercises. Such movies take a special set of skills, ones that Hollywood once flashed in its sleep, but now seldom rouses.

“Run All Night,” directed by Jaume Collet-Serra, who has helmed two previous entries in the late Neeson canon (“Non-Stop” and “Unknown”), may well be the best of the bunch. It’s admittedly not an extraordinarily high bar. (Some, though not me, would cite Neeson’s “The Grey.”) And while there is precious little fresh ground to this familiar New York crime drama, and the film’s stylistic flourishes do it no help, for simple, well-acted genre thrills, the pulpy “Run All Night” has enough gas in the tank.

In “Run All Night,” penned by Brad Ingelsby (“Out of the Furnace”), father-son disappointments flow in both directions. Neeson’s boy, Jimmy, has sworn off his alcoholic, mobbed-up father, and kept his family from ever meeting him. For the Maguires, the son, Danny (Boyd Holbrook) is the regrettable one: a brash, drug-using punk.

The fathers, Jimmy and Maguire, are Irish, whiskey-swilling holdouts of a bygone criminal era. The ghosts of a grittier New York hang over them. All their friends have died away or been locked up. (Harris could be seen as playing his “State of Grace” Hell’s Kitchen mobster after another 25 years.) They’re left to lament the changing of old hangouts like a butcher shop turned into, Maguire sneers, an Applebee’s.

After Danny makes promises to Albanian heroin dealers that he can’t follow through on, he panics and kills them, only their limo driver (guess who) witnesses it. When Danny pursues Mike, Jimmy is there to shoot him. The seriousness of the situation is immediately apparent: Jimmy has just killed the son of his one true friend, who’ll surely murder him for it. He picks up the phone to confess.

An all-night chase across Brooklyn and Manhattan ensues, a last ditch effort for Jimmy’s salvation as he tries to save his son’s life. “Listen to your father for one night,” he tells his son. Though Mike chafes at their reunion, when Jimmy ably jacks a car with nothing but a shoe lace, he begins to brighten.

Collet-Serra links each jump between characters spread across a rainy, nighttime New York by an as-the-crow-flies camera zoom that even avian enthusiasts will scoff at. Such silly flashiness occasionally crops up in the film, like in a dinner scene with Jimmy and Maguire where Collet-Serra can’t stop circling them like an over-eager waiter.

But when Collet-Serra isn’t getting in his own way, “Run All Night” is an engrossing thriller: the bloody last breathe of a dying New York, played out in barrooms, subway stations and train yards. It does err, though, with the introduction of an absurdly elite killer (Common), who kills three cops within minutes, stealthily rampaging through a burning apartment building.

The outcome, of course, is never in doubt. Through the urban gloom marches our aged hero, heavy of heart and quick with a gun: our sacrificial elder. Liam Neeson to the dark tower came. Two and a half stars out of four. (AP) 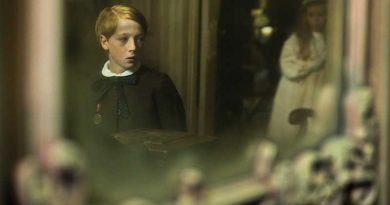 A so-so haunted house drama in ‘The Little Stranger’ 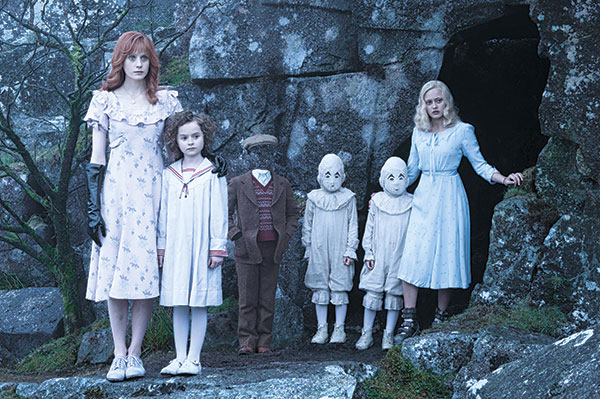 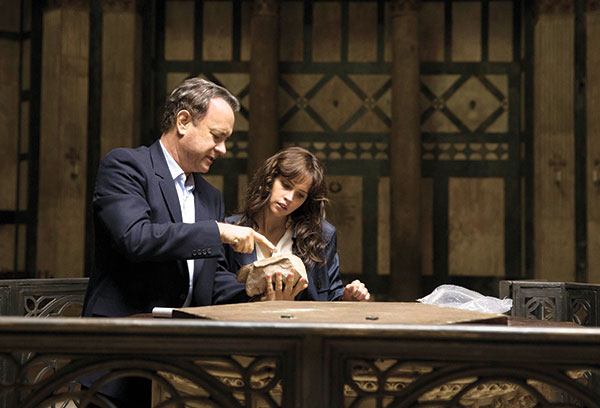