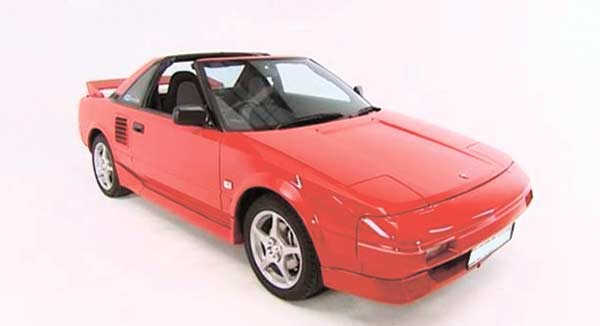 HERE is an incredible car story. A cousin of mine always dreamed to have an AW11 Toyota MR2. Every car guy who grew up in the 80s dreamed of having an AW11 MR2. This car has always been voted as the most fun-to-drive car by all car journalists at that time. It was Toyota’s first mid-engine two-seater sports car. It handled great and its 1.6-liter twin cam 16-valve engine revved all the way up to 7,000 rpm, producing 120 horsepower. In 1984, those were really amazing numbers.

In 1999, my cousin was able to buy his dream car. It was a US Spec AW11 MR2, in pristine condition that came with a limited slip differential and close ratio transmission. The first thing that was done to that car was to add horsepower. We installed twin side draft carburetors and a pair of Toda camshafts. Next was to paint the car red. The MR2 looked great, had good power and sounded awesome. There is nothing like the growl of twin side draft carburetors.

A couple of years later, in the quest for more horsepower, the naturally aspirated engine was replaced with a supercharged engine.

Then in 2002, my cousin sold his dream car, as he was getting married and having a two-seater would be impractical. The car was still in pristine shape as it only had 37,000 miles on the odometer.

In the last five years or so, it would always cross my cousin’s mind of buying another one. Every time we see an MR2 advertised, it was either in bad shape or the selling price was just too high. At the same time, we have kept on wondering where his old MR2 is, as none of us have seen it running in the streets of Cebu.

Just a couple of weeks ago, I had a customer in my shop having some service done to his car. He was accompanied by a friend, who then told me that her dad had a sports car that was for sale and maybe I can help her sell it. I asked her to show me the picture of the car and she did. It was the AW11 MR2 of my cousin. So, I told the seller not to sell or offer the car to anyone, as I am very sure that my cousin is interested. A couple of days later, my cousin looked at the car and bought his dream car back.

What makes this story so incredible is that the car still had 37,000 something miles on the odometer. The person who bought the car from my cousin put less the a thousand miles on the car. The car was just as pristine as it was when my cousin sold it 13 years ago. We never saw that car in the streets of Cebu because it was almost never used. By pure coincidence, my cousin was able to reacquire the very dream car he sold 13 years ago in exactly the same shape as it was when he sold it, and now the 1985 AW11 MR2 is back home. 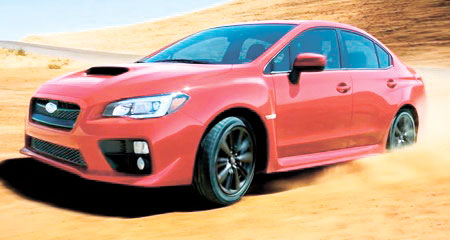 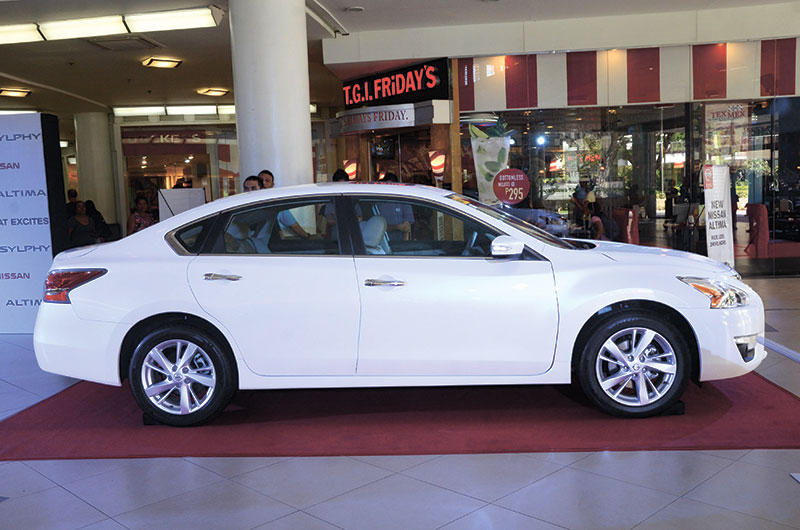 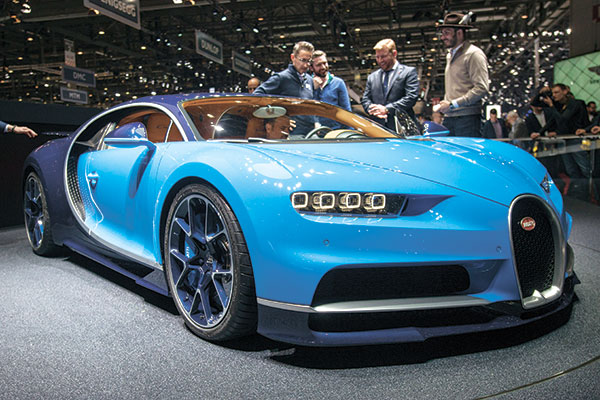