MICHAEL Mann’s “Blackhat” begins with the camera slowly descending from above Earth, diving down into a nuclear facility, and submerging into the underlying, twisting maze of electronic circuitry. A single, glowing blip — a bit of malicious code, we soon learn — invades and proliferates.

The malware’s fanning spread through the network recalls the stealthy swoop of the black-clad gangsters of Mann’s last movie, the John Dillinger thriller “Public Enemies,” as they sinuously flowed across the marble floor of a Midwestern bank. In “Blackhat,” Mann has returned to modern day for an especially timely tale of cyberterrorism, but his grim fascination with the poetry and choreography of violence is the same, even if it comes by pixels rather than pistols.

“Blackhat” (in which there’s plenty of gunplay, too) viscerally dramatizes digital life, or at least a muscular techno-thriller version of it. For moviegoers who have wanted to ESC out of previous cyber-thrillers like “The Net,” Mann’s lethally steely film hums with urgency.

When the poisonous code prompts the meltdown of a Hong Kong reactor (and a simultaneous strike on the commodities market), desperate investigators spring the hacker Nicholas Hathaway (Chris Hemsworth) from prison to aid the pursuit. (“Blackhat” is a term for a criminal hacker, whereas a “whitehat” does it beneficially for security.) Though outfitted with an ankle monitor, Hathaway quickly takes command of an unlikely US-China joint task force led by Hathaway’s former MIT roommate Chen Dawai (Leehom Wang) for China. Carol Barrett (Viola Davis) and Henry Pollack (John Ortiz) are on the US side.

It’s a mysterious kind of detective work: hunting an enemy you can’t see whose footprints are either invisible or artificial, bounced through proxy servers. One telling shot in a movie that seeks to get inside the grid, is from within a computer, looking up through a translucent keyboard.

The film, like so many of Mann’s, is gravely serious in a way that would invite more parody if it wasn’t so handsomely styled and obsessively detailed. Stern faces in sunglasses are everywhere. One of the few emotionally tender moments in the movie is spoken over headsets on a helicopter. (No one ought to come to a Mann film for romance, or, for that matter, for its women.) People die mercilessly in the hunt: the flesh-and-blood victims of data-driven warfare.

Mann has long relished the cutting edge of contemporary life: the corporate stranglehold of the great “The Insider,” the elite drug trade of his “Miami Vice” movie. It’s part of his precise process, too. He was one of the first to embrace digital filmmaking, particularly in nighttime photography. Using high-def video with cinematographer Stuart Dryburgh, the trend is very much continued in the sumptuously nocturnal “Blackhat,” which makes an operatic climax with a plane leaving Hong Kong at dusk.
Mann is drawn, as if by tractor beam, to the murky backwaters of global capitalism: He’s never met a shipping yard he didn’t want to shoot in.

Yet someone ought to try to lure him back to the woods. The lush wilderness of “The Last of the Mohicans” — the outside outlier to his filmography — has since been matched by few.

His films of late have been sleekly beautiful and cold to the touch; they could use a live-wire like Pacino (as in “Heat”) to animate them again. Hemsworth, a hunk if ever there was one, and a talented actor, too (see: “Rush”), is convincing enough as an unusually dashing hacker. The side plot with his love interest, Chen’s sister (Tang Wei), is less successful, but in both globe-trotting locales and cast, few movies have been as rivetingly East-West as “Blackhat,” which soaks up the murky friend-enemy relationship between China and the US.

By the time the film leads to a gorgeous nighttime showdown in Jakarta’s Papua Square, much of its geopolitical relevance has slipped away in clumsily scripted action-film cliche. But, man, is it something to look at. Three stars out of four. (AP) 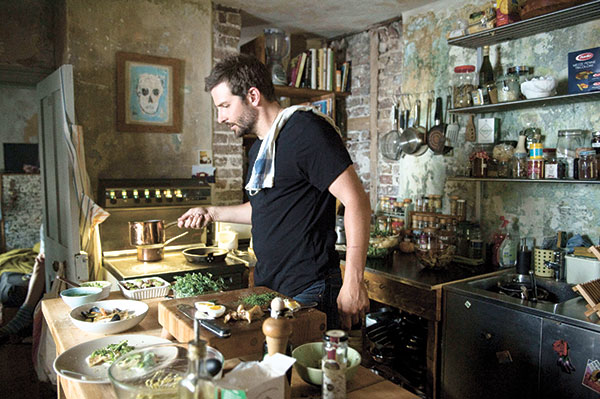 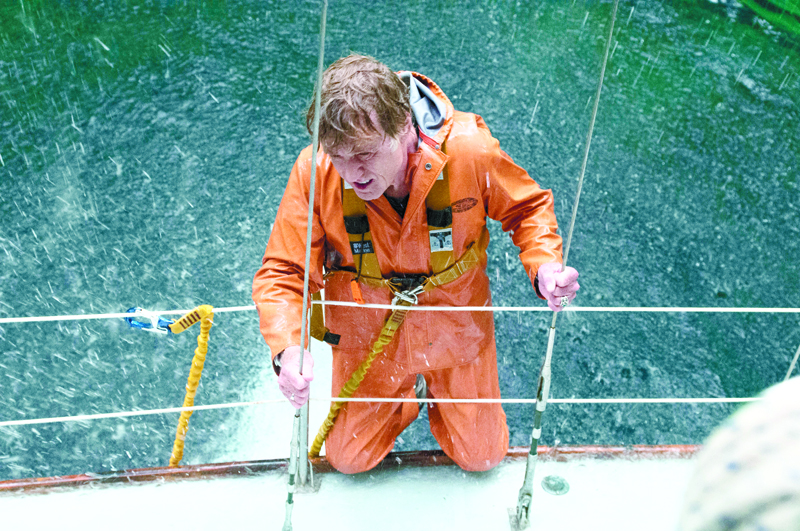 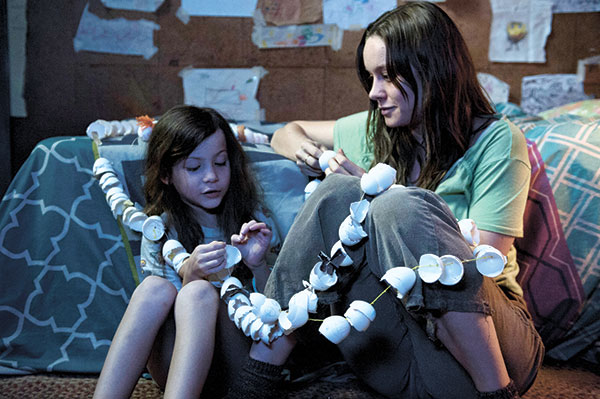