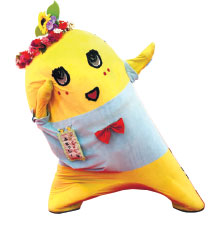 TOKYO — Hello Kitty, whom many learned last week is a girl and not a cat, may be the queen of Japan’s cute characters, but she’s hardly the only one.

There are thousands, and they are ubiquitous: Long-time favorite Doraemon (who really is a cat) has a daily quiz in a national newspaper.

Characters are not just for kids in Japan, but a part of business and social life. Some see Japan’s cute-craze, known as “kawaii,” as a sign of immaturity, but others say it’s rooted in a harmony-centered way of life that goes back to ancient animist traditions.

Japanese used to worship many gods, and portrayed ghosts as comical characters. In what is seen as the origin of Japanese manga, or comics, a set of 12th-century scroll paintings humorously portray frogs, rabbits and other animals in human activities, from sumo wrestling to temple worshipping.

Hello Kitty and Doraemon now face hordes of newcomers, many launched by municipal governments to promote tourism and local products.

Two newcomers that have risen above the crowd:

In a bright yellow, stretchy bodysuit, the pear-fairy Funassyi jumps up and down frantically and talks in a rapid-fire, high-pitched voice, shouting “nashi!” (pear) at the end of each sentence. Funassyi appears regularly on TV and is releasing a CD from Universal Music Japan. The character reportedly earned 200 million yen ($2 million) last year.

A popular character from Japan, Goofy black bear Kumamon is perhaps the most successful of the mushrooming new characters that seek to promote a locality in Japan. Its name means a native of Kumamoto, a prefecture in southern Japan, and the character was introduced on March 12, 2010, the day Japan’s high-speed bullet train entered full service in the south. Today the popular bear appears not only on Kumamoto souvenirs, but also on innumerable products including instant cup noodles, snacks and cosmetics. 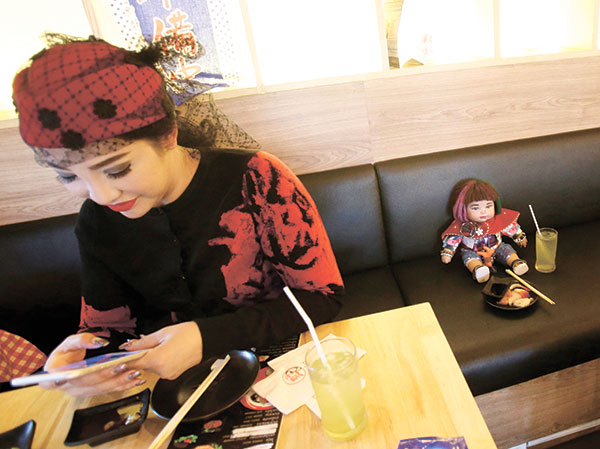 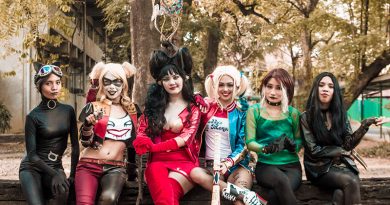