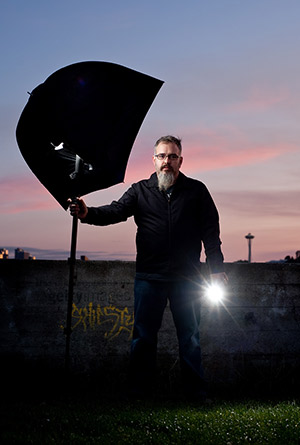 I DON’T know of any photographer who is crazier than Zack Arias. He’s the type who doesn’t care if you like him or not. Recently, I saw a video of him trying to differentiate a crop sensor versus other sensor sizes. I didn’t expect him to end up choosing Fujifilm’s APS-C sensor.

Zack, no matter how much success and popularity he has, maintains his independence. I’m pretty sure he was not asked to endorse Fujifilm without his personal preference over the brand—making him trustworthy amidst the circus of brand endorsements.

He started the video comparing sensor sizes of the film sizes that were used before and in some cases, still used by some photographers now. He pointed out that medium-format was the choice of many commercial photographers, while elite ones preferred large-format film.

Back then, 35mm was the last choice when shooting commercially, and happens to be the same size as a full-frame DSLR today. He agrees that larger film size is truly a better option in terms of quality. However, at the end of his video he opted for a smaller sensor over the full frame. That’s what surprised me about his video.

I should have known that it was going to end that way, given the fact I was watching Zack.

I tested Fujifilm XE-1 for a couple of months last year. I was traveling in Australia when I tried it and I have to agree that it’s a very impressive camera, though when conducting a workshop there, I had to pull out my DSLR.

I’m not sure how attendees are going to react when they see me pulling a compact camera and talk about professional photography. With my basic senses, I know that the smaller camera can likewise do the job, but I have to consider that not a lot of people share the same thoughts as I have.

I’m a believer of technology, and I believe when experts say that the smaller sensor can already match the bigger sensor. We must consider that hardware is not the only criteria in evaluating image quality. There’s also the software algorithm that makes miracles in the pipeline.

The line between full frame and crop sensor when it comes to ISO is starting to get blurred, and many brands follow the bandwagon of competition. It seems that they left the pixel competition that they once fought in.

The objective is to get more light with lesser noise. In my opinion, they have made a breakthrough in sensor technology but no as much as they claim. The images in the latest sensors are impressive in terms of noise reduction, but I see a software influence over the result.

In the end, though hardware can contribute to your image quality, it’s still the photographer’s creativity combining light, perspective and other elements that creates the image. Keep on shooting, everyone!

Shooting both JPG and RAW 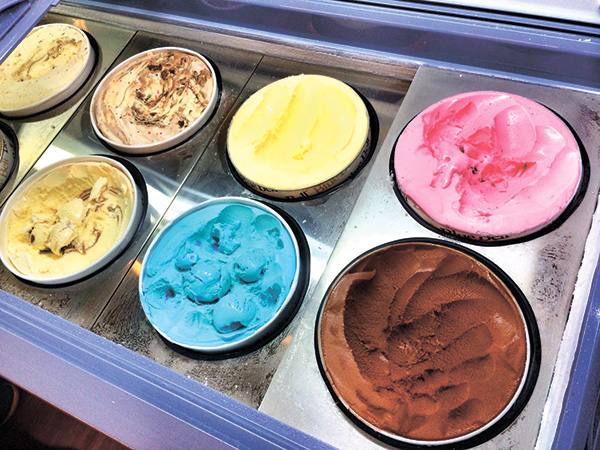 Flavors that speak to me