Breathing life into the party - Weekend 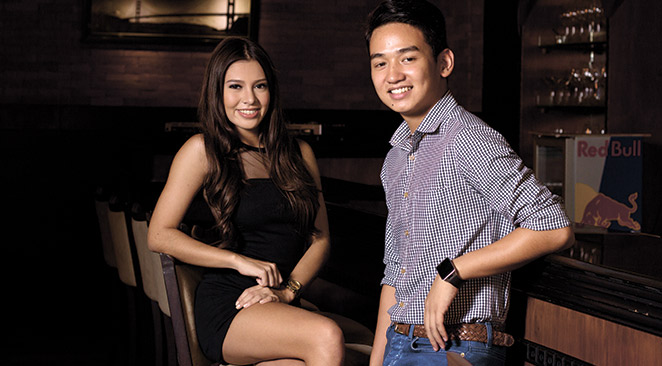 BEING the life of the party has its perks. Some get free drinks, some end up on society pages, and a select few, just out of nowhere, land a job, though not quite of the usual variety. Scouted for their ability to transform a typical night out into an unforgettable, jam-packed experience, best friends Jessika Knight and Kiko Kintanar now are duty-bound to set the standard in what it means to party in Cebu.

Over the last two years, Jessika and Kiko have been doing the rounds in the city as club promoters, which for the non-partygoer folk, translates to conceptualizing and hosting events that will gather a crowd. They, basically, start the fun.

Jessika and Kiko previously had stints in Penthouse, Loft and Vudu, and are best known for Unite, a monthly event that had a successful run for more than a year. Then just last month, they were signed up to be among the official promoters of Cable Car – Kiko hosting the weekly KikOff Thursdays and Jessika for Friday Knights.

Surprising and unexpected — that was how they described their beginnings in the industry. A random call from a friend who invited them to host a party was how it all began. “They knew us from the scene. They heard we were very outgoing and almost everywhere so they decided to give us a shot in bringing in new market to their establishments,” Kiko said.

Jessika and Kiko have known each other since they were seven years old, having grown up in the same neighborhood. From childhood playmates to nightlife buddies, Kiko said. “You could say I’ve known her since forever.”

Both consider Charles Osmeña and Gino Visitacion as the ones who paved Jessika and Kiko’s career path in the industry. “They took notice on what I could offer to their field based on the lifestyle I had, and (used) it to their advantage, which was the golden ticket for me,” Kiko said, “I took the chance, not knowing my capacity in promoting or events planning, but it worked out and all throughout, they have been (our) mentors.”

During the day, Jessika is a psychology major. On her free time she enjoys doing yoga, tennis, trying new restaurants, and catching up with her favorite TV show or a good book. “I love reading — Malcolm Gladwell is my favorite. I also love going to the beach and exploring different islands,” she said.

She models occasionally, too. One of her earliest shoots was for Total Girl Magazine when she was 13, and was later hailed as one of The Young Ambassadors of Style by What a Girl Wants when she was 19. “When I got to college I started doing shoots with different concepts and that really helped me gain confidence.”

Kiko, on the other hand, is taking a semester off as he shifts from his previous course, architecture, to fashion. “I’m very into design and arts—that’s my passion,” he said. When he’s not out on the beach, he’s plotting interactive and out-of-the box activities for KikOff Thursdays, which has a more casual vibe as compared to Jessika’s Friday Knights that hypes up and welcomes the weekend clubbing crowd.

But behind all that fab, their tasks do involve more than just plugging in lights and sounds. It has to leave something for people to talk about — way past the hangover. “Impressions are what people will remember,” Kiko said. “A party may have this and that, but if it doesn’t leave an impression, then it’s as if it never happened.”

To thrive in the industry, Jessika said it’s important to be open-minded and master time management, especially since their events happen late in the evening. “Be creative with ideas, look lively and sociable, make sure everyone is having a good time and work hard,” she said.

What keeps them going, they said, is the opportunity to meet different individuals and showing them what it means to have a good time. Jessika said, “Not knowing what’s going to happen as the evening goes — it’s a thrill, then seeing the look on people’s faces enjoying it is just so rewarding.” 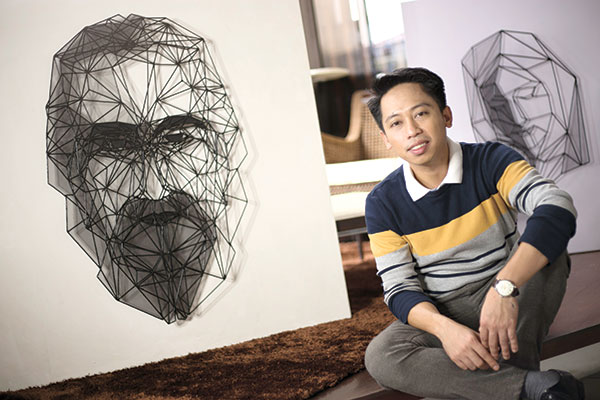 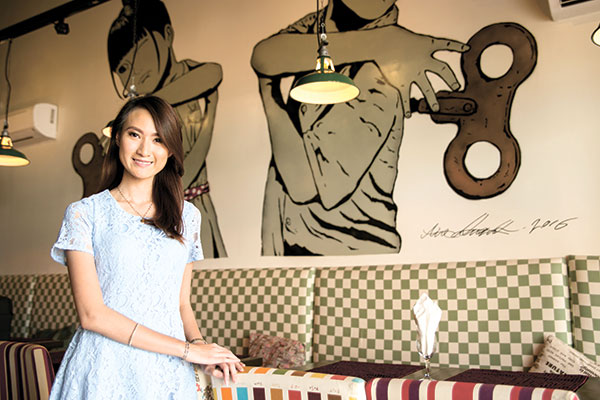 Of ventures near and far 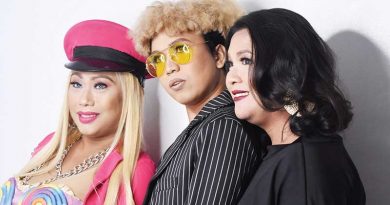