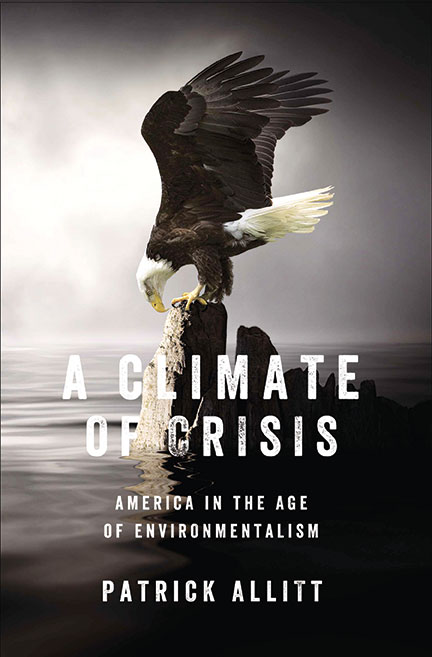 ACCORDING to “A Climate of Crisis,” climate change and other pressing environmental concerns will be, instead of disasters, problems handily managed by America’s capitalism and technological know-how. That’s bound to be a hard sell on any of the shorelines that regularly disappear under projections of rising sea levels.

The thing to keep in mind when reading “A Climate of Crisis” is that the author, Patrick Allitt, is not a climatologist or any kind of scientist.
Allitt is a historian — one who puts his skeptical bias right in the book’s introduction, noting that he’s receptive to ideas from “counter-environmentalists.”

Allitt’s thesis is that since other environmental problems, such as endangered species or river cleanups, over the last 60 years have been managed in the U.S., climate change will be no different. It’s not clear what bar he’s using to judge whether a problem has been “managed,” though.

Instead of explaining that, Allitt instead blames the media and scientists publicizing their research for public pushes for more environmental regulations.

Curiously, while Allitt puts the work of environmentalists into the context of their skeptics, he doesn’t evaluate that skepticism as evenly. There is a difference between scientific uncertainty and political skepticism, which Allitt doesn’t acknowledge. (AP)

“Windfall: The Booming Business of Global Warming” by McKenzie Funk 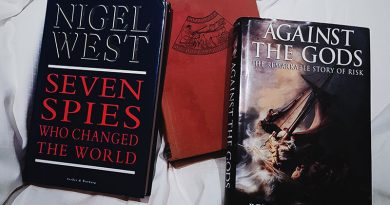 ‘Who Do You Love’ – A Novel by Jennifer Weiner