Training with a treadmill for cars - Weekend 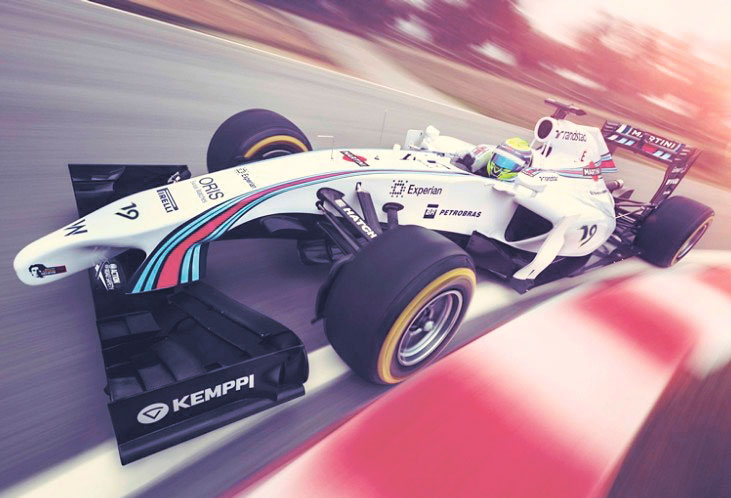 A dynamometer mainly is used for measuring a car’s horsepower and torque. This is a very powerful tuning tool because with every single adjustment made to an engine, the power gains or losses can be immediately seen.

More than just being capable of reading the horsepower and torque of an engine, the modern eddy current dynamometer is also a diagnostic tool that can data log all the important engine parameters, such as air/fuel ratios, ignition timing, engine temperatures, air temperatures, fuel corrections, knock count and many more.

In other words, engine problems can be diagnosed by having a complete datalog on the dynamometer in a simulated road load condition without having to risk a customer’s car by doing real on-road diagnostics and test driving. Finally, a better way of solving car problems will soon be available in Cebu.

PAINT PROTECTION. Apart from undergoing training, I also paid a visit to CS-II International, a company that sells titanium and ceramic paint protection. This paint protection system is in a completely different level compared to car waxes and paint sealants.

The difference is it shines like a high-end car wax and the shine remains for at least three years. At the same time the paint finish becomes 30 percent harder, thus, making the paint more scratch-resistant. The coating is also hydrophobic, meaning it repels water and makes it more difficult for foreign matter to stick to the paint, making cleaning and drying the car a whole lot easier. This is a perfect product to apply to one’s car right after purchase as it can preserve the finish.

FORMULA 1 KICK OFF. Finally after a long wait, the Formula 1 season will kick off in Melbourne this weekend. The winter testing of the Formula 1 teams has been very interesting.

It seems like the quickest cars in testing were the Mercedes and Williams teams. There is no indication where Mclaren, Ferrari and Force India will be in the pecking order, but these three teams look very closely matched. The Renault powered teams, Red Bull, Torro Rosso, Lotus, Caterham and Marrusia, have struggled in testing due to teething problems of the Renault power unit. Sauber is reliable but has not shown any indication of good pace.

Although I never was a Williams fan, I really hope they have a car that will bring them back to the front of the grid, and this is because I am a fan of Felipe Massa, Williams’ new lead driver. Moreover, Williams has found a new title sponsor, Martini. Officially the team will now be called Williams Martini Racing. The new livery of the car with the famous Martini racing stripes looks so awesome to me. 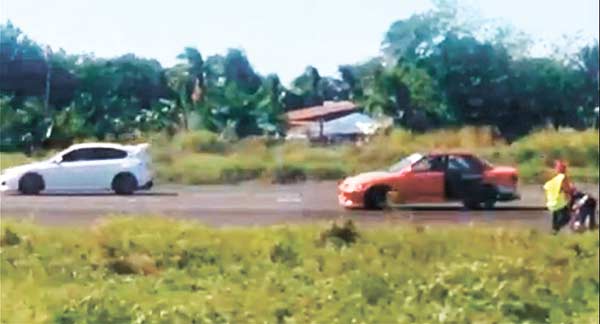 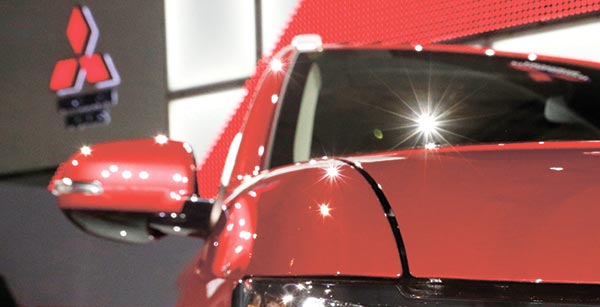 Sudden acceleration: is it for real? 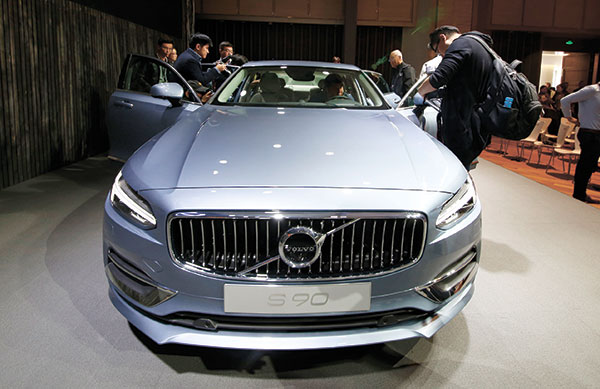 Watching a legend at work