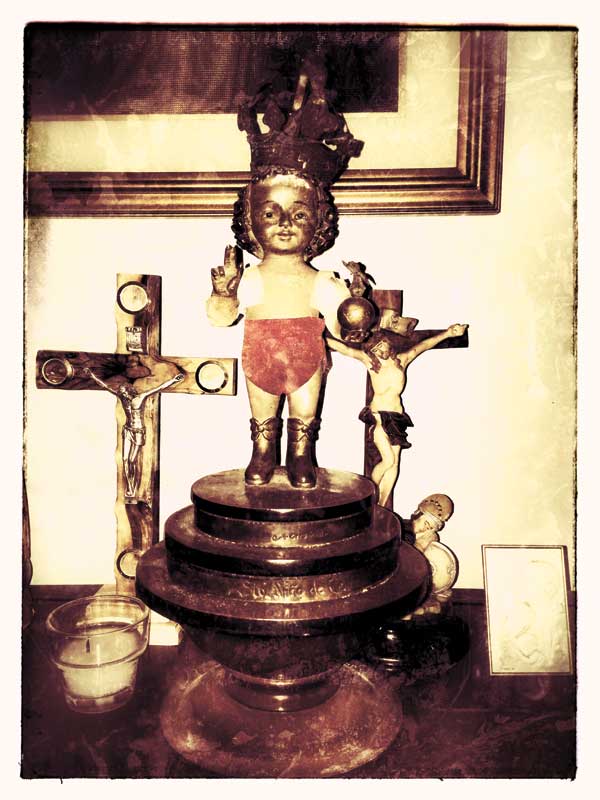 FOR many, 2013 was a year we wish we’d never see again. What with two calamities that hit our part of the globe… Not to mention, both happened one after the other, and both were of catastrophic magnitudes.

Resilience is one word Anderson Cooper used to describe the Filipino people after typhoon Yolanda hit the country, and I couldn’t agree more.

But what touched me most of all was experiencing, first-hand, how warm, how generous, and how passionate my friends were about helping out the typhoon victims. In a blink of an eye, our usual phone conversations were replaced by who’s donating what, where to buy this and that, who’s free to repack this afternoon, who has an extra van, and whatnot.

Sometimes I cry when I get a text from a friend asking for some help in, what he would describe as a “small” relief operation he is doing because I didn’t expect to hear that from him. I knew him to be an irresponsible drunk. I know some of you have friends like that. I am deeply moved at how a tragic calamity can bring out the inner hero in all of us.

In a couple of days, our city celebrates the biggest festival in the country. Once again, we welcome many visitors who are eager to celebrate with us, either for the first time or as an annual tradition. I wonder if they know that for many Cebuanos, Sinulog is not just the biggest, most colorful festival in the country. It is also a very meaningful time for us to celebrate the feast of our beloved patron and protector.

During the recent earthquake, many churches were destroyed, including the bell tower of the Basilica del Sto. Niño. I remember seeing a status post of one of my friends (I just can’t remember who) saying, “God was so busy protecting our homes that He forgot to protect His own home.” Enough said.

A couple of years back, when we were to vacate the first location of our small family restaurant, we recovered an almost dilapidated image of the Sto. Niño from a neglected stock room in the building. It was handed to me by one of my employees who was cleaning out the room. I saw that He had lost his garment. His face and pedestal looked as if they had survived a fire.

Before writing this piece, I visit our little prayer room in the house and find Him in the same state. And like always, there is this feeling I get when I look into His eyes. A warm feeling of gratitude… And this year, even more than ever… 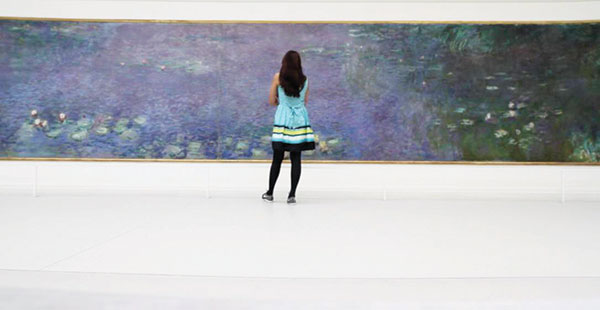 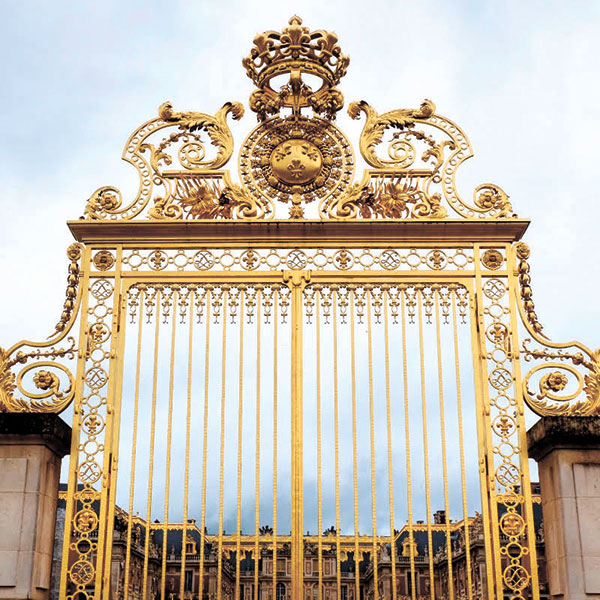 This guy’s in love with you, Paris (Conclusion)