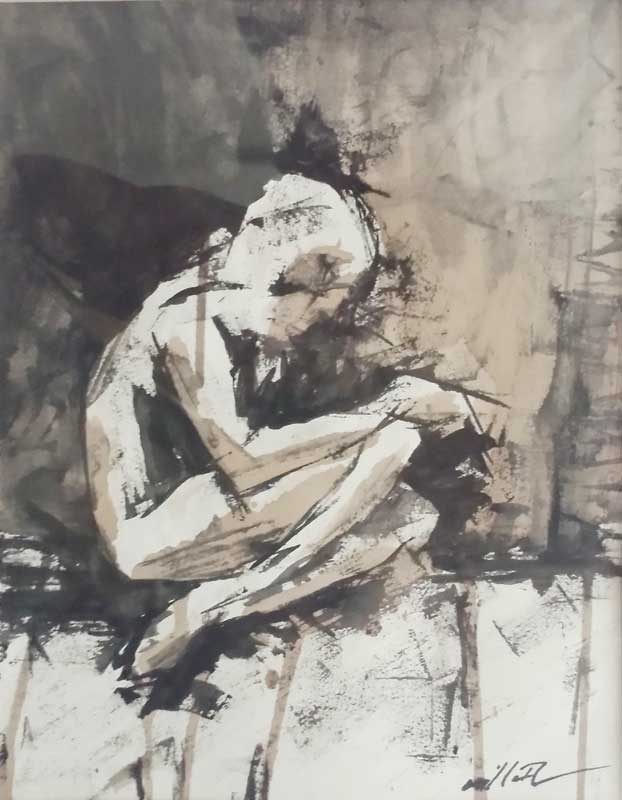 WHY does it take only a minute to say hello but forever to say goodbye? In fact for lovers, love begins with just one “hello.” Though it may not be as spontaneous as greeting hello, saying goodbye or bidding farewell has become an integral part of our lives.

We bid goodbye along with prayers to a friend who embarks on a long journey. In all innocence, kids kiss their mom or dad upon leaving for school. Lovers plant sweet lingering kisses on each other’s lips and then part for a thousand and one reasons.

But in an era that is increasingly high-tech, goodbyes are often manifested in some form of social media, text messages or tweets. Cold, blunt and constricted to conserve spaces, they’re no longer done eloquently, which is the basic element of parting with someone.

Classic goodbyes were poetic, expressing love, hope and despair. Some have become the most memorable goodbyes in history. Samuel Taylor Coleridge said it rightly: “To meet, to know, to love- and then to part, is the sad tale of many a human heart.”

Tragedy, about which William Shakespeare writes so well, had always played a significant part in his works. Juliet, the Bard of Avon’s most famous heroine had this parting message to Romeo: “Good night, good night! Parting is such sweet sorrow. That I shall say good night till it be morrow.”

Amid the tremendous political strain brought about by the Watergate scandal, Richard M. Nixon’s staff assembled in the White House on Aug. 9, 1974 to listen to an impromptu speech of the man they had served for five and a half years. Right before he ended up his final goodbye to the presidency, Nixon, teary-eyed, said: “Because only if you have been in the deepest valley can you ever know how magnificent it is to be on the highest mountain.”

General Douglas MacArthur’s farewell speech to the US Congress in 1951 echoed the refrain of an old army song: “Old soldiers never die, they just fade away.” Then he summed up: “And like an old soldier of that ballad, I now close my military career and just fade away, an old soldier who tried to do his duty as God gave him the light to see that duty. Goodbye.”

Heartbreaking goodbyes can be gleaned from the literary works of heroes and martyrs.

Our very own Dr. Jose P. Rizal eloquently wrote his Mi Ultimo Adios on the eve of his execution on Dec. 30, 1896. Considered one of the most memorable goodbyes in literature, the poem reflects his love for his countrymen. The last line, maybe the profoundest, reads, “Adios, queridos seres, morir es descansar (Farewell to all I love, to die is to rest).”

Yes, it takes no more than a second or an instant to say hello, but it takes a lot of effort to say goodbye. I for one, in my young and formative years, shed a river of tears when I bid goodbye to someone whom I owed my life. It was the most painful goodbye I have ever said, for I know I will never be able to say hello to my mother again as she lay motionless on her bed.

A look in her eyes suggested that she would not survive long enough to see her children gone through college. She had been diagnosed with that dreadful big C which ultimately snatched her away from us, a brood of five.

Along with my goodbye was my pledge that even in the worst of times I must emerge and survive instead of despairing. 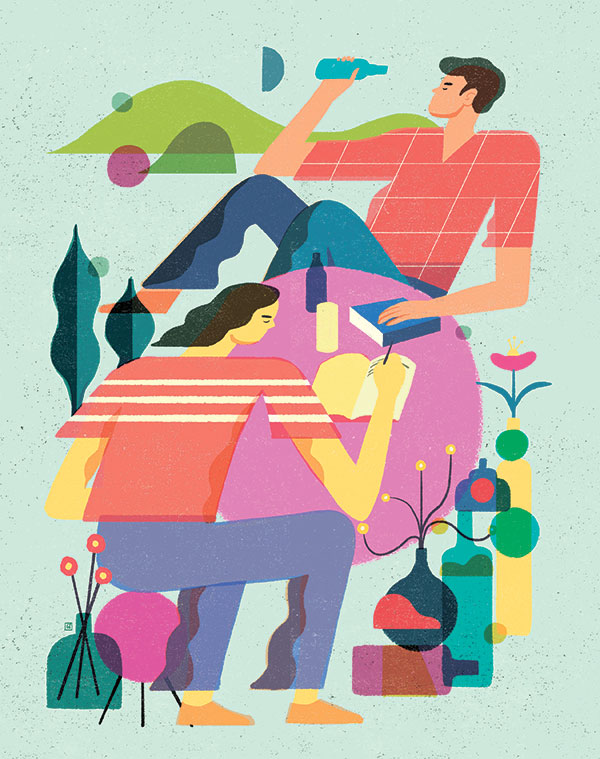 The room next door