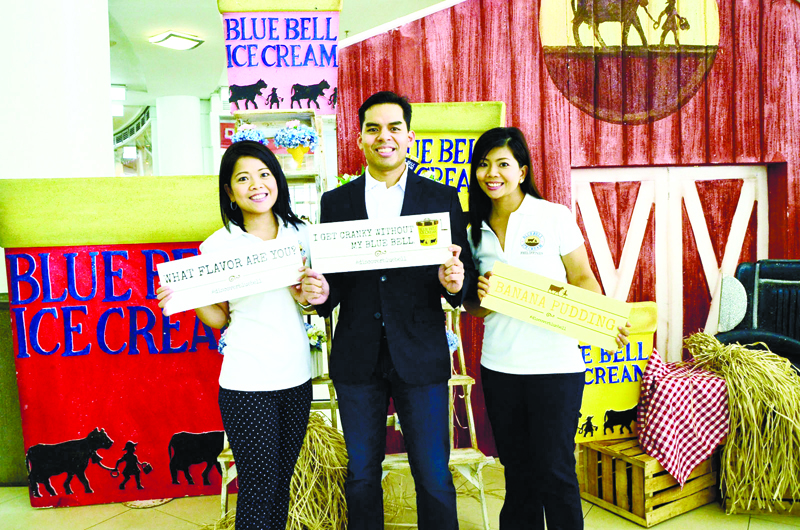 IT WAS one sweet day in October when families from all over trooped to the launch of Blue Bell Ice Cream. Founded in 1907 in the little town of Brenham, Texas, Blue Bell made its way to Cebu, making it the first city in the Philippines and in the entire Asia Pacific the “the best ice cream in the United States” is made available in.

“Cebu was chosen for the grand launch of Blue Bell because Visfood Corp. strongly believes in the Cebu market and knows that Cebuanos put a premium on high quality products and value for money, something we know for certain Blue Bell guarantees” says Jeff Puno, president of Visfood Corp., exclusive distributors of Blue Bell Ice Cream in the Visayas region of the Philippines.

Country music, dancing and laughter filled the air and everyone enjoyed playing the traditional games to win ice cream treats, while a parade of servers holding trays of Blue Bell Ice Cream appeared to give folks their first taste of 14 delightful rotational and year-round flavors. A stilt walker, balloon twister and face painter entertained kids and adults alike. (PR) 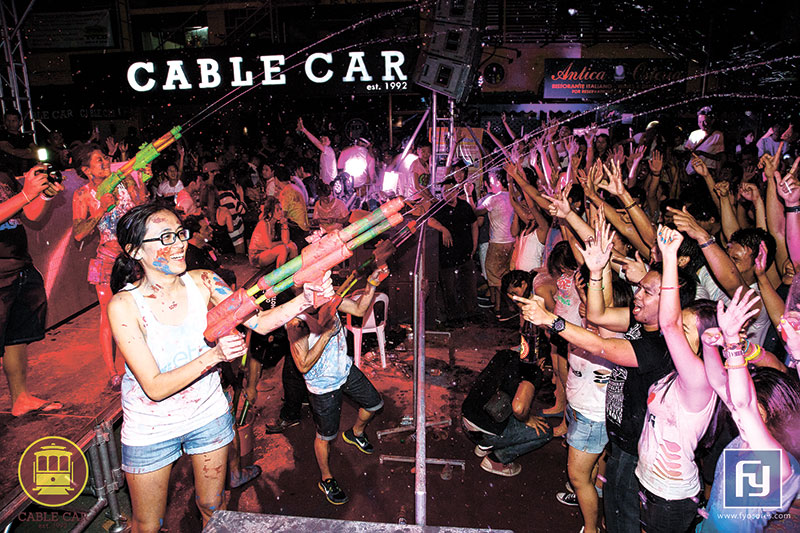